History; Female Presidents In Africa Who Have Entered In Books of History

Here is the list of women in Africa who have entered in books of history as presidents.

Samia Suluhu is the first female and 6th President of Tanzania out the 5 presidents since Tanzania got her independence. She has taken over the office after the sudden death of President John Pombe Magufuli due to heart disease. 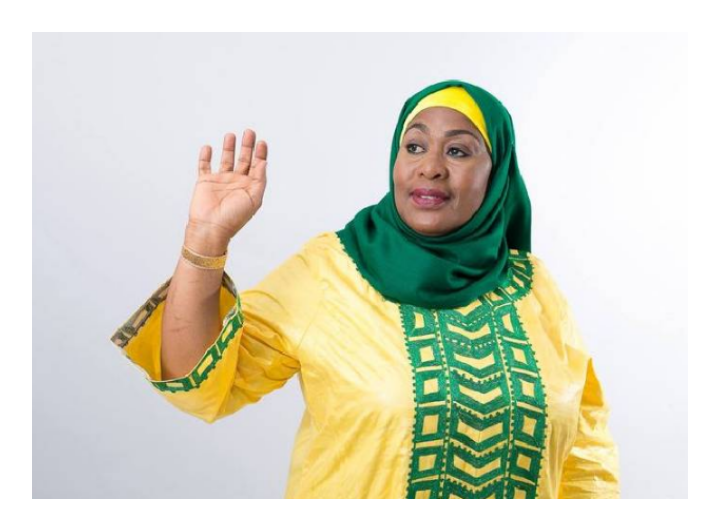 She is the current first female president of Ethiopia who took over the office on October 25th 2018. She was elected by members of the National Parliamentary Assembly. 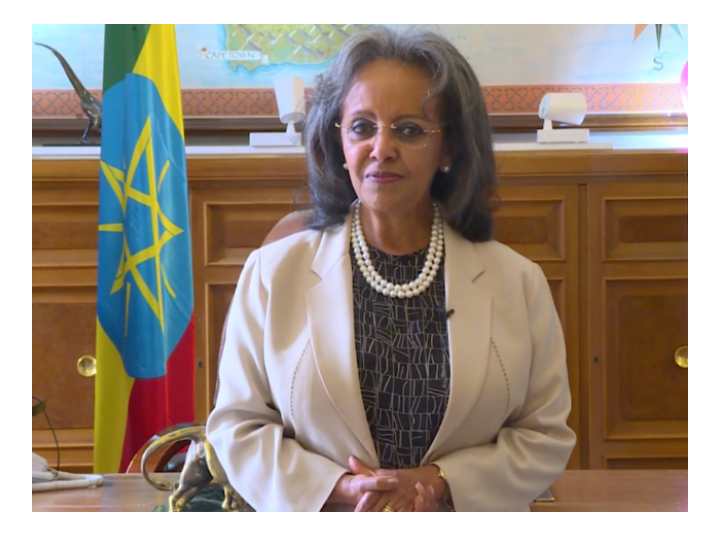 She was the first female President of Mauritius from 2015 to 2018 after the former President Kailash Purryag resigned from the office. She was unanimously elected President by the National Assembly. 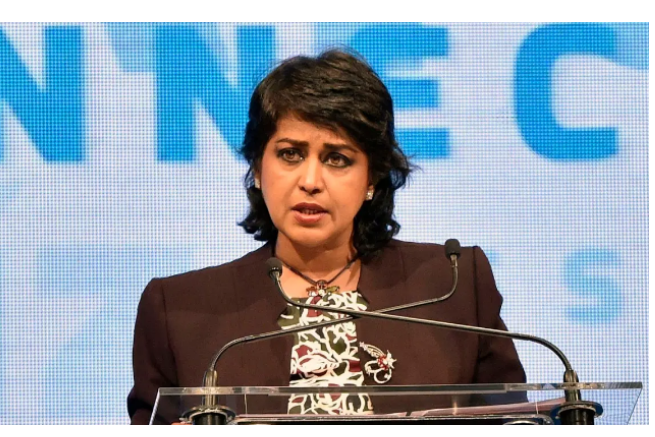 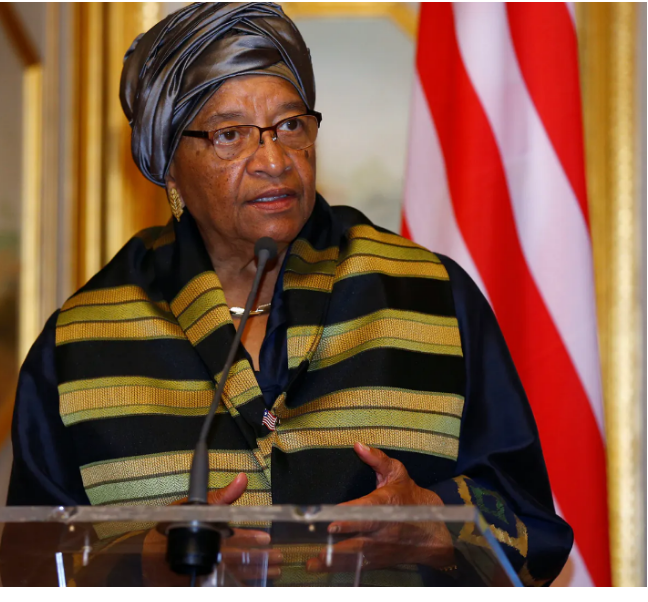