Drama was today witnessed in Kikuyu after a couple of undercover police officers caught or rather Busted a couple of daring thugs trying to steal from innocent Kenyans. 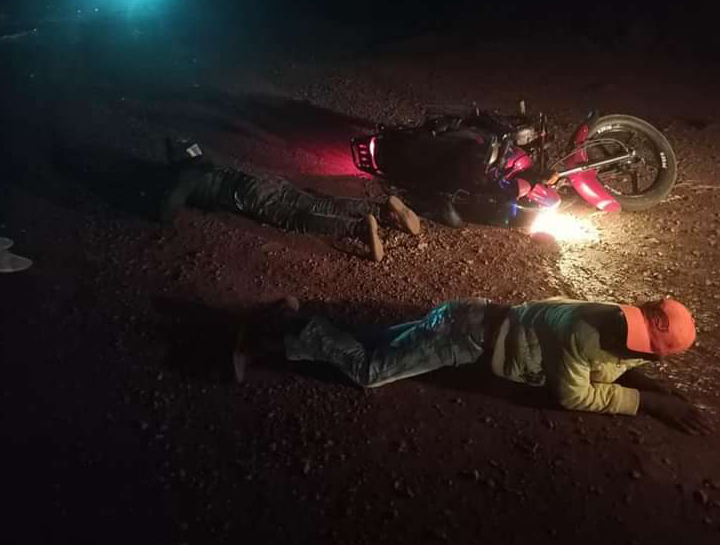 Taking to his different social media accounts to express his concerns and disappointments due to the increasing rate of crime in Kenya, an Undercover police officer who has been identified as Jay Black revealed that they are currently patrolling different towns trying to catch thieves.

According to the reports given by the police officer, he revealed that the suspects who are pictured above were doing rounds using their motorcycle trying to rob innocent Kenyans before they were caught in the act.

He went ahead and called upon Kenyans to make sure they stay vigilant at all times to avoid losing their valuables. However, he made it clear that they were going to patrol different Kenyan regions to enforce law and order in these regions.

His post has however sparked a lot of reactions from Kenyans who seemed to have different opinions and suggestions on the matter and on what should be done to reduce the rate of crime in the country. 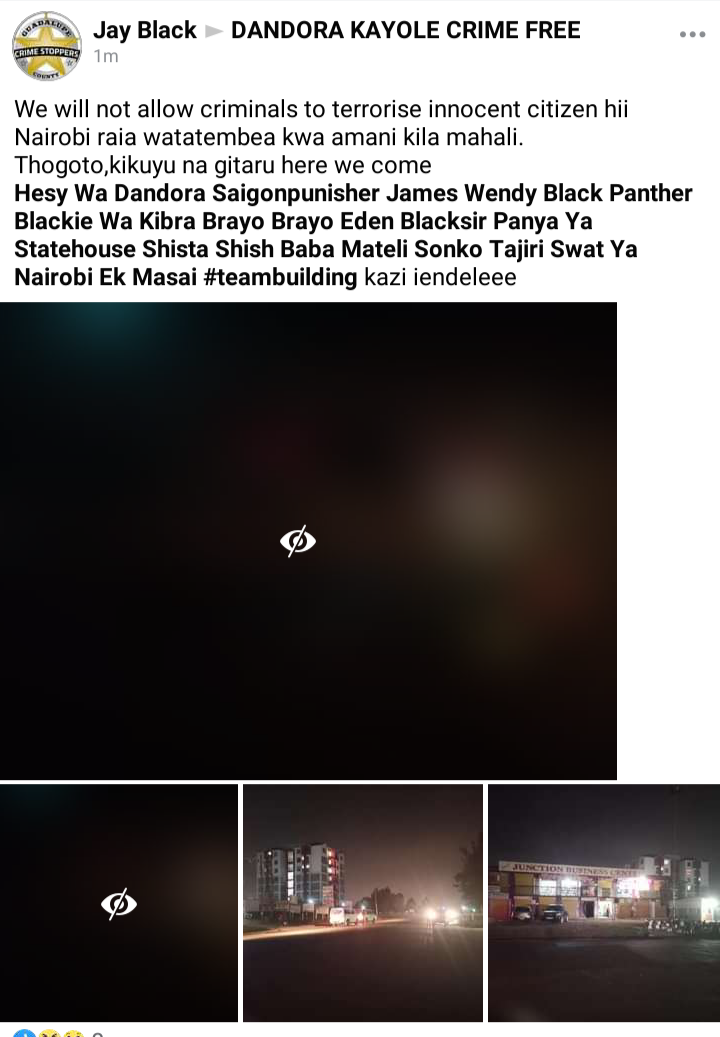