The History Behind Roman Abramovich Becoming A Multi Billionaire

By Mourinetmo (self media writer) | 10 months ago

Abramovich became an orphan at the age of 3 years. One time when he was buying Chelsea he said that,people will only talk for three or four days but all will pass. At the moment there is some anonymity in the past few weeks following his trajectories with the UK government sanctioning him for most of his assets due to the complicit with the Russian president Putni.

He was born in Saratov in South western Russia a few miles with the Ukrainian boarder in 1966. Her parents died,with her mother being poisoned while his father was involved in a construction site. He was brought up by the relatives in Komi North West Russia where life was too difficult. 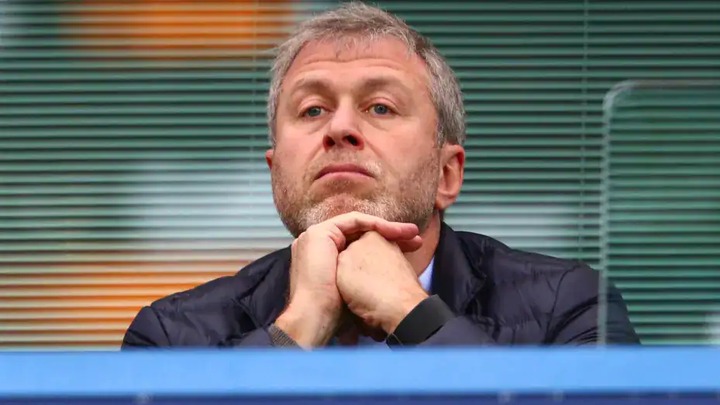 While at 16 he left school and started working as a mechanic,he also served in the Red Army before selling in plastic toys.He later moved to seling deodorants and perfumes,as he built his own wealth. In his mid 20 he had made good fortune. He auctioned an oil company at 250m and later sold it back to the government at 13 billion.

After much wealth accumulations he decides to invest in football and in the year 2003 he purchased Chelsea Football Club for 140m. His ownership has seen has seen Chelsea become one most successful team in the football world.

Content created and supplied by: Mourinetmo (via Opera News )