Understand Interesting History Of The Origin Of Kalenjin Sub-tribes 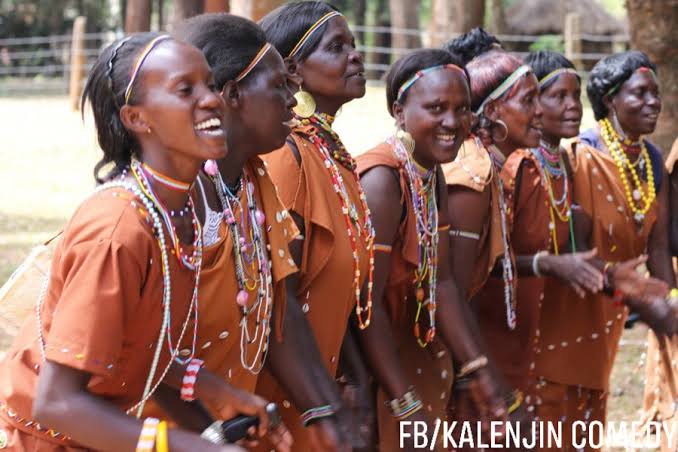 According to legends, the Kalenjin came from Tot probably Dwo in Egypt (kemet). The ancestors of Kalenjin were 'Tapnai' and 'kingo' who had the following Sons; Cherang Muukwo, Kipsirikwo, Kipongom and others from several wives. When 'Kingo' was about to die as a result of old age his eldest son Olchiangwal inherit his younger wives and the named to 'noon kiindi' (one who inherits) and later name was shorted to Nandi. His other son move to different fertile territory and became prolific and this Kipsigis 'ki-po-sigis' i.e ‘one who gave birth to many. One of the Sons when to a safari but disappeared, he was waited in vain but they kept on faith and said to 'kigeni';(two are still having hope of waiting) and his generation because of event became The Tugen. Other Son went far field milking 'kingos' called when others asked about the cattle his response was 'kei-yoo' i.e ‘the mother is milking’ hence his generation became The Keiyo.

Other Son is believed to have demanded for kwesta (Ram) and was called 'mach kwesta' and later his generation became The Marakwet. The other Son was banished for misconduct and he disappeared from home, he was later thought to be dead but the mother kept on saying sobei (still alive) and thus his generation became The Sebei of Uganda. The other Sons remained at kingo’s homestead these were Koony and Pokot. Pokot means Pokoot i.e ‘the owner of the house’ and Koony means ‘ our home’ this gives rise to Pokot generation.

Cherang Muukwo Dwo Kalenjin Son Tot
Opera News is a free to use platform and the views and opinions expressed herein are solely those of the author and do not represent, reflect or express the views of Opera News. Any/all written content and images displayed are provided by the blogger/author, appear herein as submitted by the blogger/author and are unedited by Opera News. Opera News does not consent to nor does it condone the posting of any content that violates the rights (including the copyrights) of any third party, nor content that may malign, inter alia, any religion, ethnic group, organization, gender, company, or individual. Opera News furthermore does not condone the use of our platform for the purposes encouraging/endorsing hate speech, violation of human rights and/or utterances of a defamatory nature. If the content contained herein violates any of your rights, including those of copyright, and/or violates any the above mentioned factors, you are requested to immediately notify us using via the following email address operanews-external(at)opera.com and/or report the article using the available reporting functionality built into our Platform 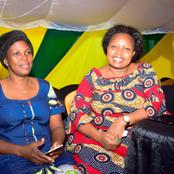 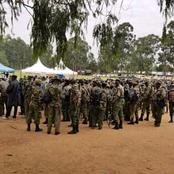 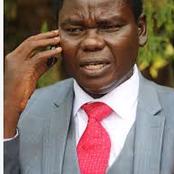 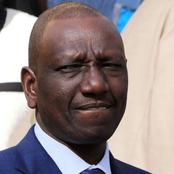 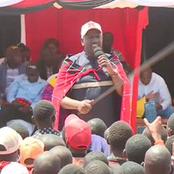 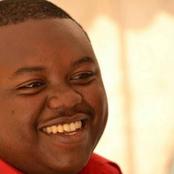 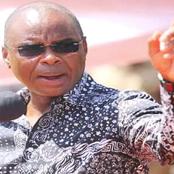 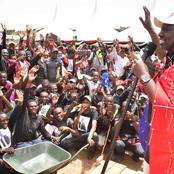