5 Strangest Day Ever In the History Of Mankind’s Existence

By Carolvick (self media writer) | 23 days ago

The strangest day ever in the History of mankind is UFO Battle Over Nuremberg in 1561 – According to sources, the universe is full of unexplainable occurrences, from the books, here are the strangest days ever witnessed. 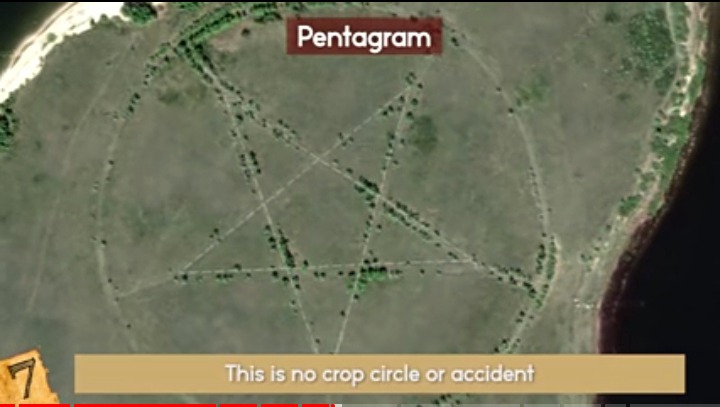 The strangest day in History happened On the eve of April 14, 1561, in the City of Nuremberg in Germany, during A UFO War. According to the people different shapes and objects were seen around the sky bouncing in the sky. It is said that the sun turned blood-red. Instead of the sun rising to a yellow shadow, it became red.

Some people believe that it was a religious prophesy while others believe that extra-terrestrials were battling in the sky.

All the same, It is believed to have been the strangest day in history.

In France on July 14, 1518, a Woman was pictured dancing in the streets of Strasbourg. She looked like she was in pain, with sorrow on her face and she was dancing. After several hours of dancing, she fell and got back to her feet to dance again. She danced repeatedly danced for six days and this was seen across different people.

The people had no control over their bodies. They were described to be punished for their sins. Maybe Hollywood should act come up with such a movie.

When do you think the first strike happened? The Ancient Egyptian Strike happened in 1152 BC. During the strike, Laborers put down their tools and demanded their rights as they built the Royal Necropolis.

And while it is largely believed that the Egyptian workforce was composed of slaves, historians say that Egyptians did have slaves but they were not the main workforce.

It is not known what happened after the strike but we hope their demands were met.

The 4th strangest occurrence on the earth was the Wow Signal. This happened on August 15, 1977. A Narrowband radiofrequency was captured by the Ohio State University’s Big ear radio Telescope. This signal Is said to have come from the constellation Sagittarius.

According to the Space explorer Jerry R. Ehman, He uncovered the anomaly days later after it happened. After reviewing the data, the reading was “6EQUJ5”. Jerry later commented on it as “WOW”. It was later Discovered as a passing comet.

On June 30, 1908, there was a massive explosion that covered 2.150-kilometer n Yeniseysk flattened millions of trees and killed three people. No one knows what the source

) of the explosion was, it was associated with an airburst of a 100-meter meteoroid; However, there was no impact that made the story doubtable.

more than 100 years later, no trees are known to have grown in the explosion area.

Content created and supplied by: Carolvick (via Opera News )