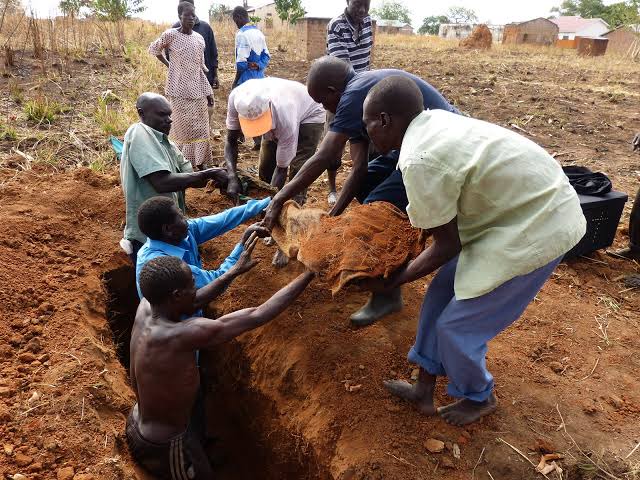 Teso Community is one of the Nilotic ethnic groups that migrated from Uganda to Kenya. In Kenya, there are 13 Teso Community clans. Going down Kenya's history lane, the Teso community was once stereotyped as man-eaters also known as cannibals. This led to tales and fable stories which claimed that the Teso people of Kenya and the Bagisu people of Uganda were "human-flesh eaters." However, this has been concluded to be far from the truth.

Faustino Ojuloto, a Teso elder has explained the actual reason why the community was regarded as cannibals.

Ten years after the death of a man, his remains which were the skeleton would be removed from his grave. Young Teso men would dig up the grave and recover the skeleton. The bones would be taken by the community elders and placed at the base of a baobab tree which is called ‘Ekaererete’ in Teso. The elders would perform some cultural ceremonies. Other communities neighboring Teso would spot the Teso elders near human bones. Rumors begun making rounds that Teso people were cannibals. This was however part of the cultural heritage of the Teso community. 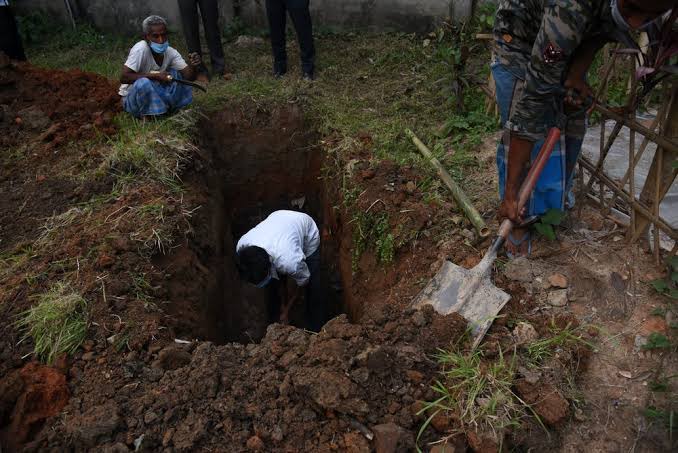 Another tale that arose during that time was that the Teso elders took advantage of the belief that they were cannibals and could instill fear in children. The elders could also scare underage from taking the traditional liquor by telling them that the traditional brew was made using human bones. The children were told that if any of them dared taste the brew would face consequences and no one could dare touch the liquor - Faustino Ojuloto disclosed.