5 Oldest Countries In The World And Their Pictures

By PartizonNews (self media writer) | 5 months ago

The first groups of hunter-gatherers settled in the Nile River Valley around 6,000 BC, laying the foundation for the ancient Egyptian civilization.

Egypt was founded by a ruler named King Menes, who unified the Upper and Lower Egypt into a single kingdom. King Menes established his capital in Memphis, an ancient city near Cairo. 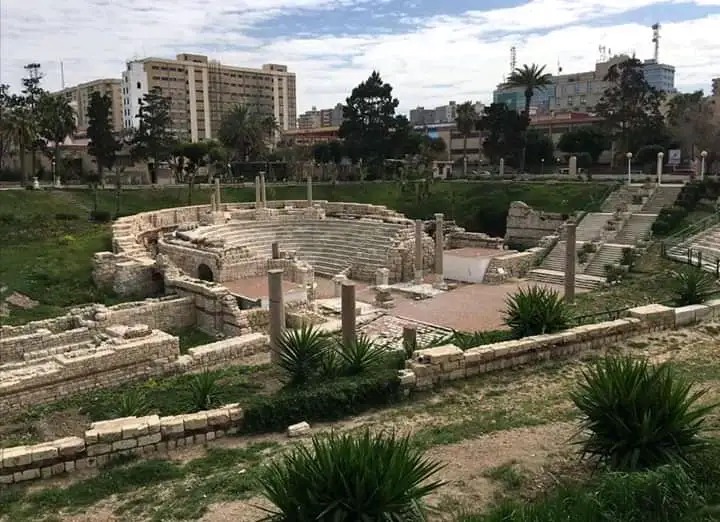 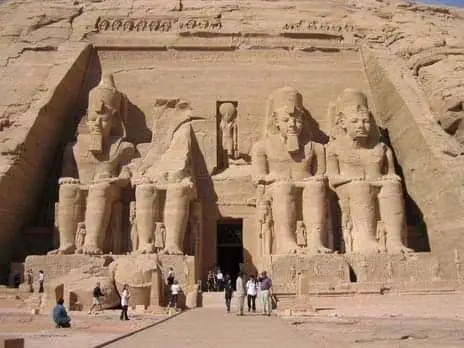 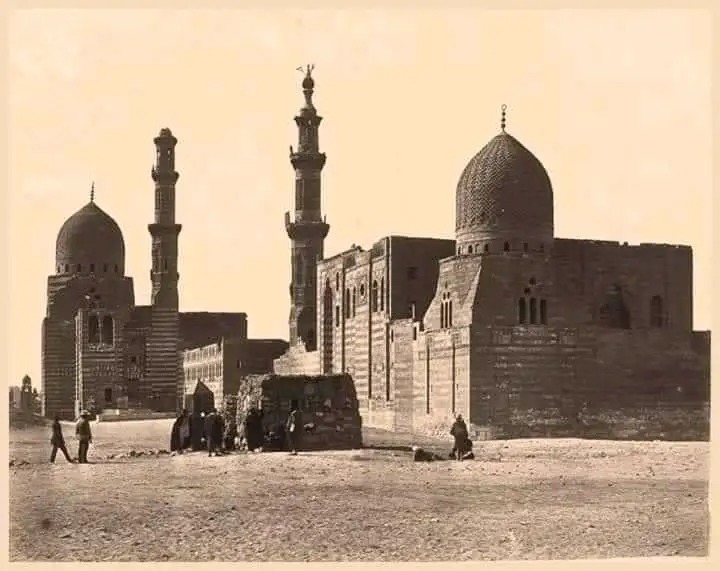 Many historians agree that Ethiopia is one of the oldest countries in the world. While we know that human life has existed in Ethiopia for millions of years thanks to skeletal fragments uncovered, it’s generally agreed that Ethiopia developed as a country in 980 BCE.

This was when one of the first kingdoms, known as the D’mt, rose to power. Ethiopia is one of the few African countries that never fell into the hands of colonizers. 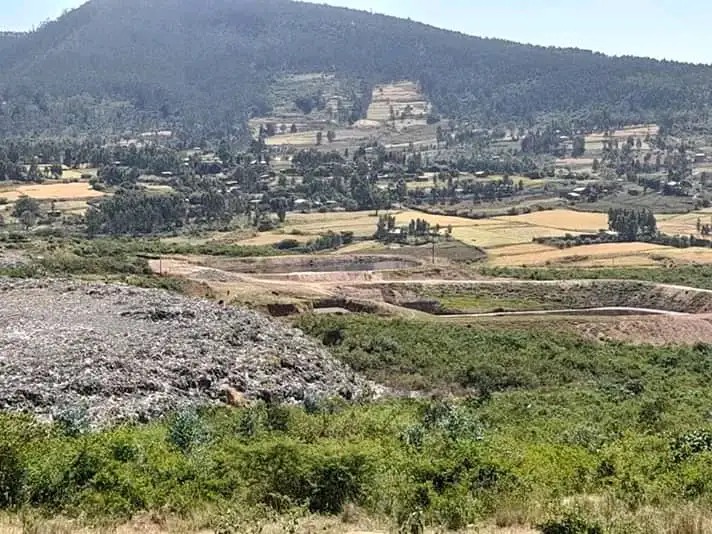 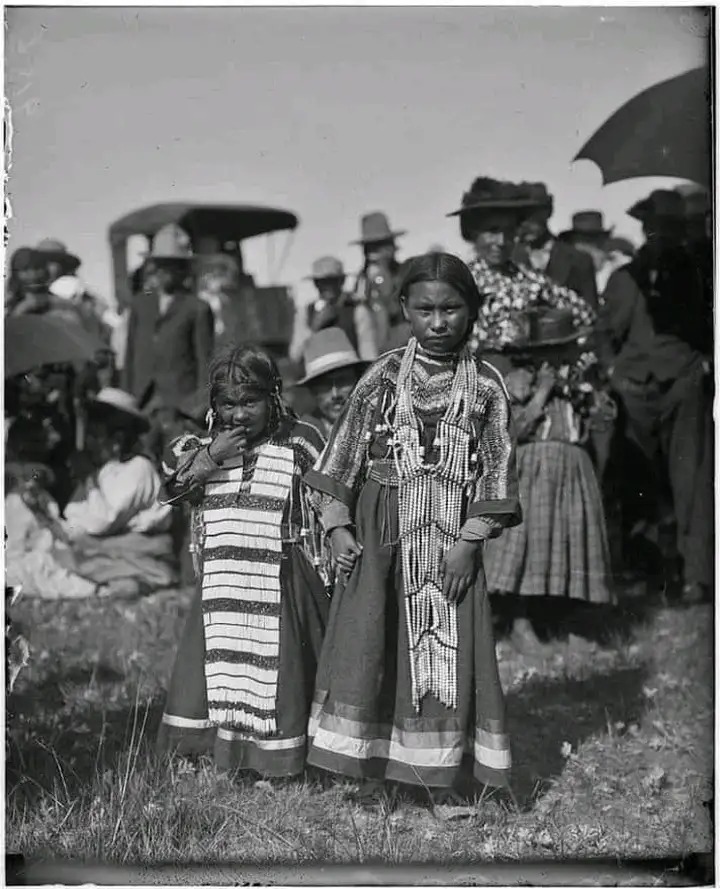 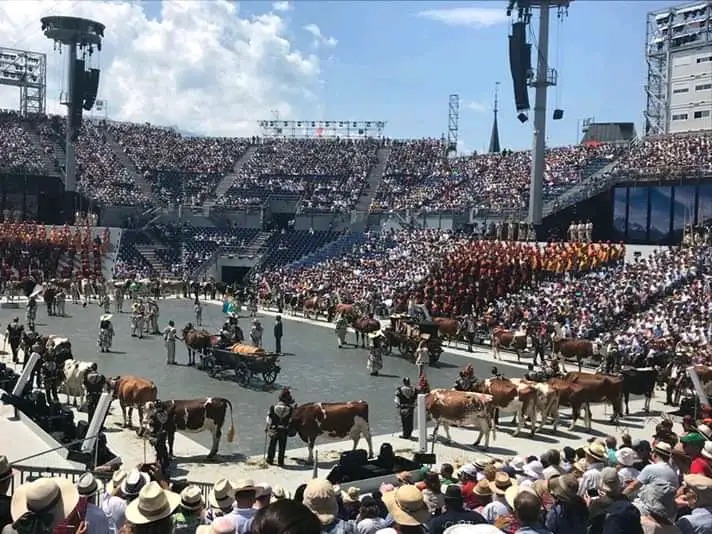 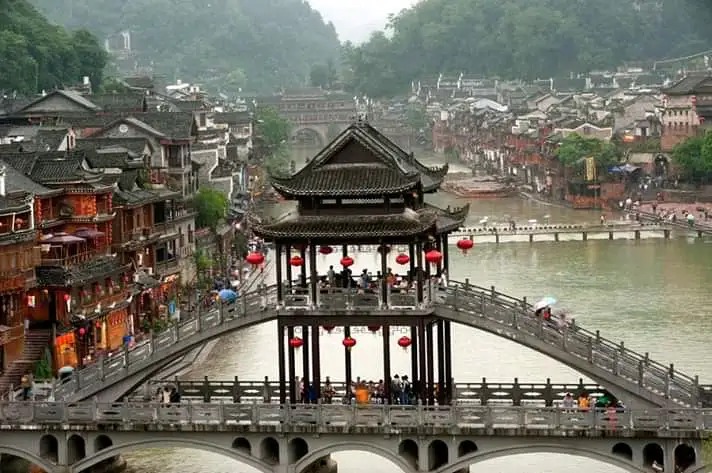 Modern humans arrived on the Indian subcontinent from Africa no later than 55000 years ago, making India also known as one of the oldest countries in the world. 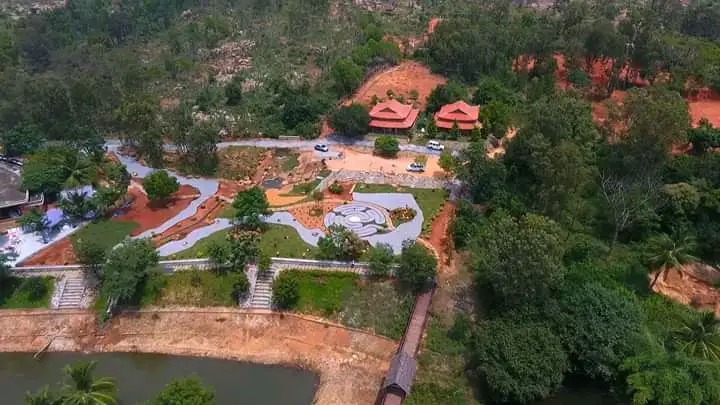 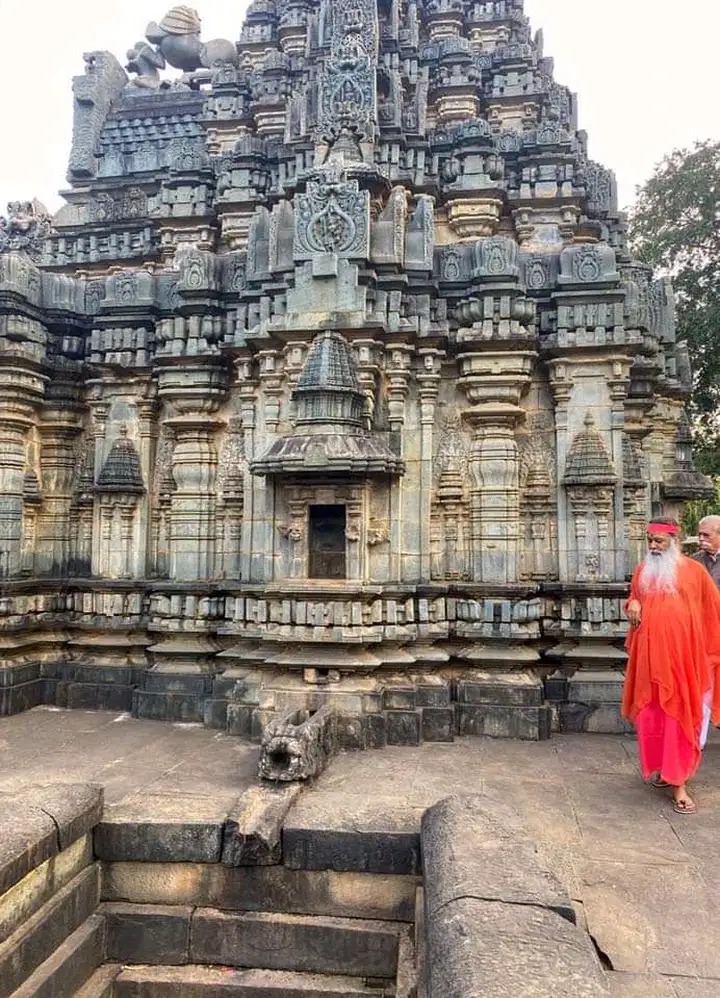 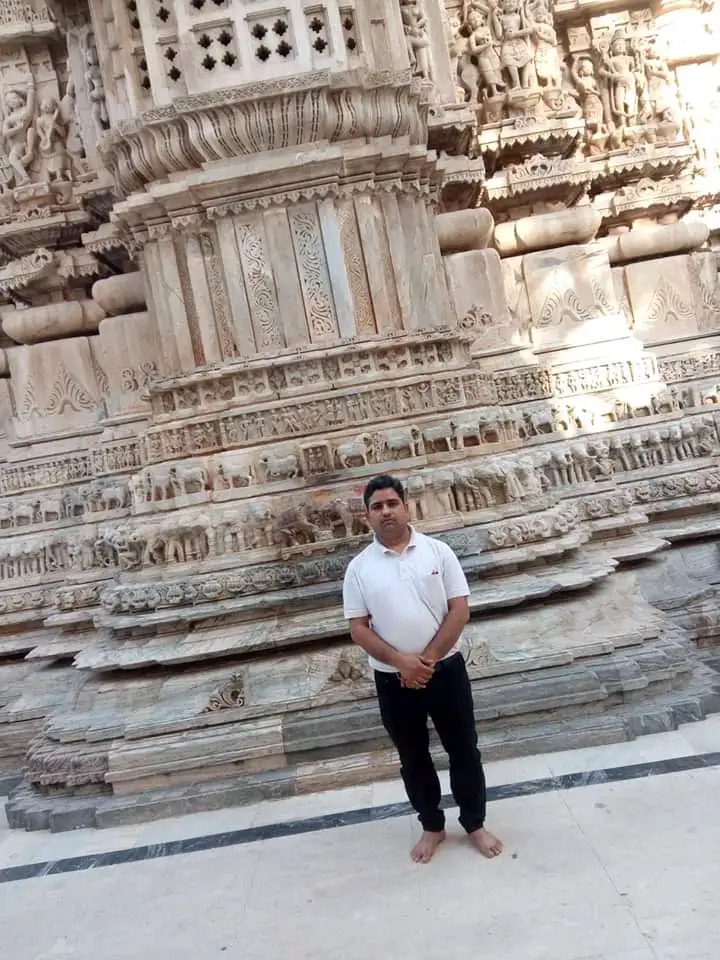 There are no first hand records from the Xia Dynasty as the written history of China dates back to the Shang Dynasty (c. 1600 BCE – 1046 BCE) – however, the Xia Dynasty is mentioned in historical chronicles such as the Bamboo Annals, the Classic of History, and the Records of the Grand Historian.

Until excavations in the 1960s and 1970s uncovered sites that provided strong evidence for the existence of the Xia Dynasty, many people believed that it was more myth than fact. China’s dynastic period lasted until 1912 when the Qing Dynasty ended and republic was formed. The People’s Republic of China was founded in 1949 and continues on as modern-day China. 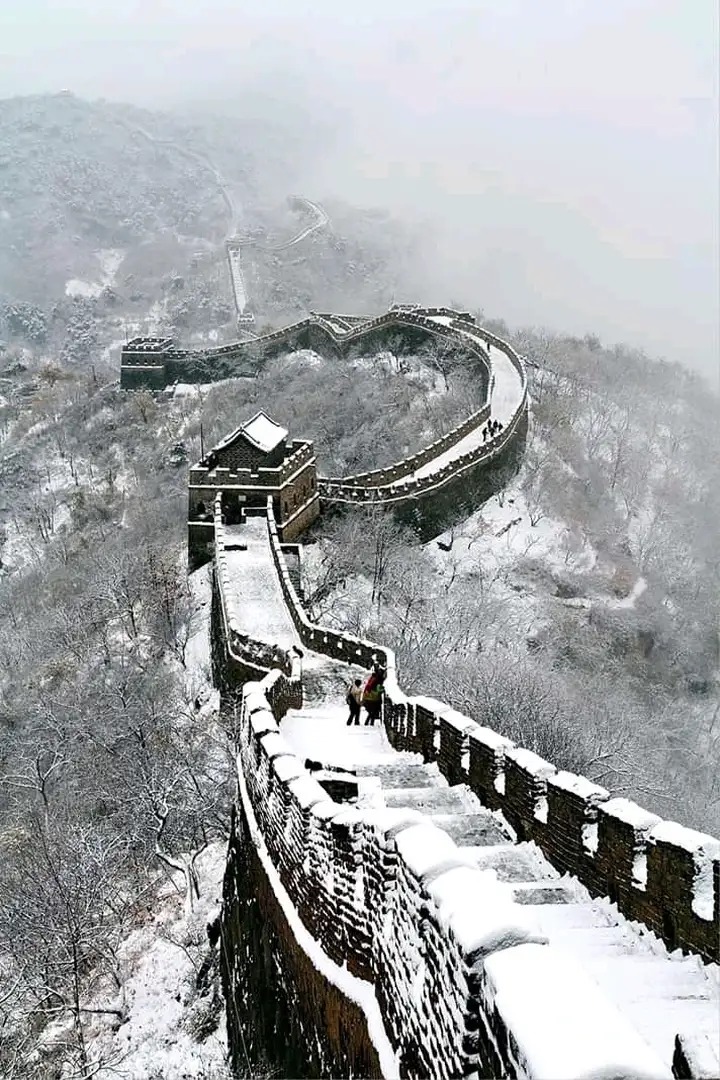 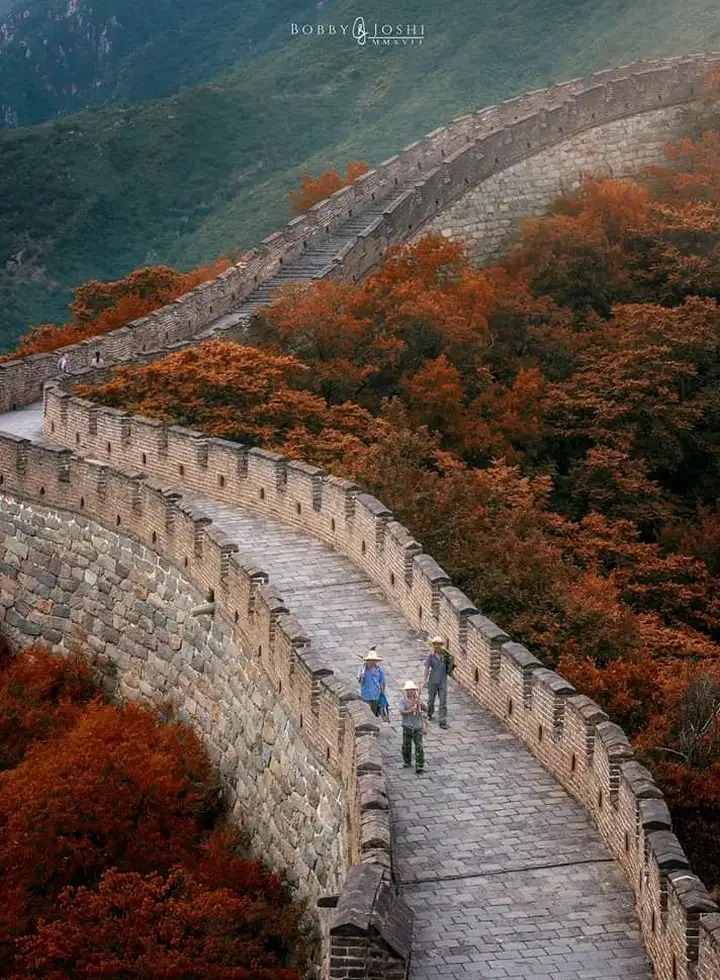 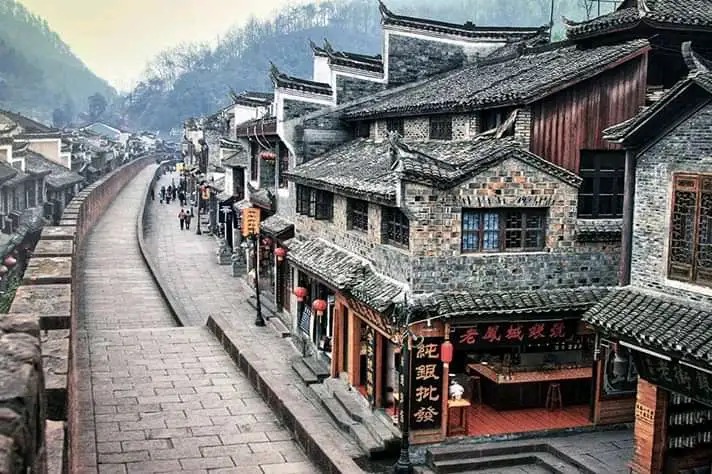 While the founding date of 1139 doesn’t exactly place Portugal among the ranks of ancient civilisations, it deserves a place on this list because of the stability of its borders.

As the rest of Europe has shuffled through ever-changing borders with various monarchs, empires, republics and popular democracies, this hasn’t been the case with Portugal.

Though that time was imperialist and detrimental to aboriginal societies, it contributed substantially to creating the world we know today. 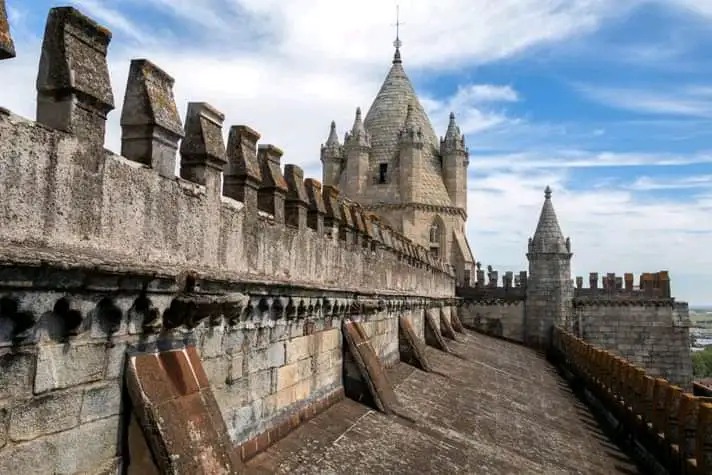 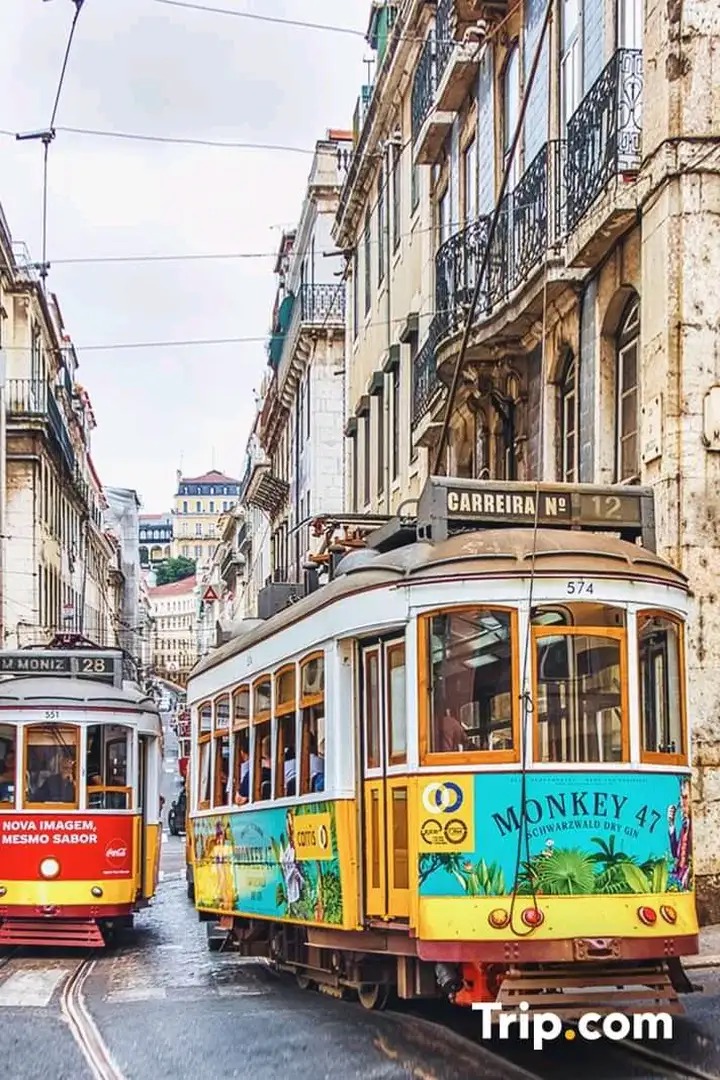 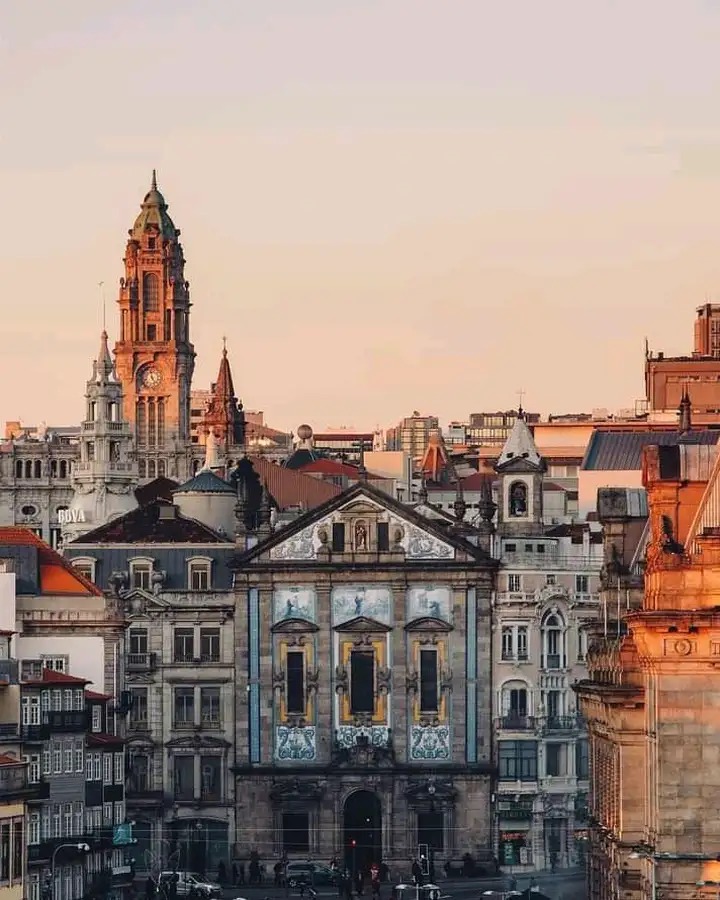