5 African countries That Have legalized Homosexuality

By GyviraBrian (self media writer) | 1 month ago

Most African cultures have always been known to be against homosexuality and at some point of view, homosexuality has always been observed as an evil form of relationship infact it was a tabu that would make an individual to be highly disowned and disrespected by others including his or her own family members. 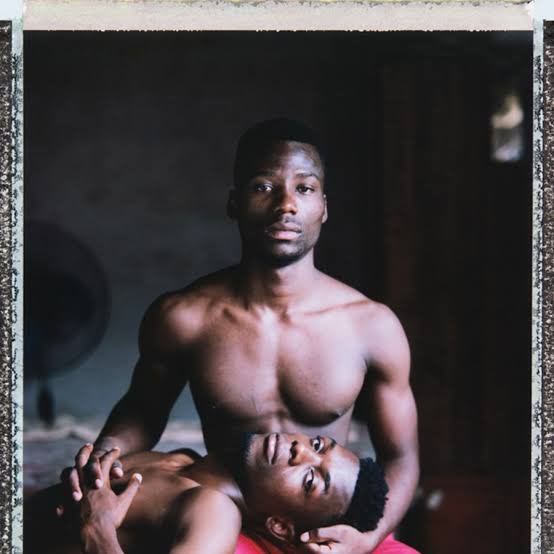 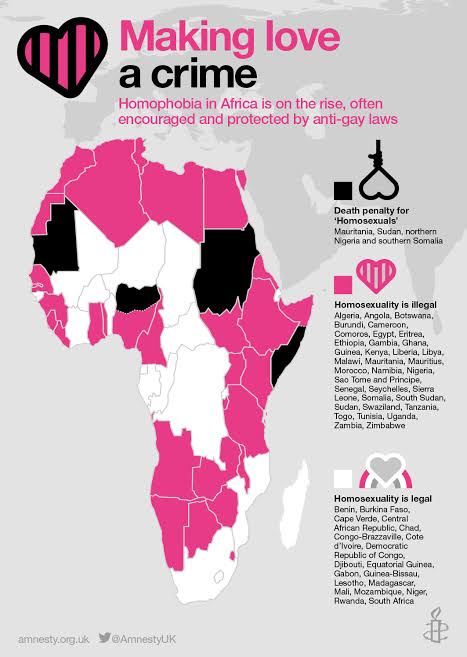 Angola is one of the latest countries to join the list, the country decided to make this effective from February 2021, as a result the country came up with a law that condemned discrimination based on sexual orientation making it punishable by imprisonment of up to 2 years. 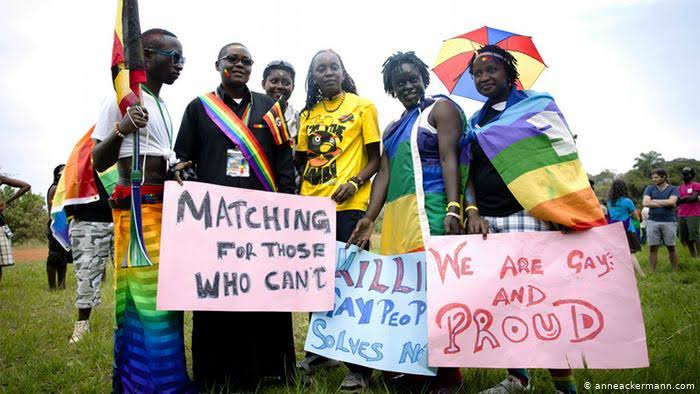 Mozambique country came up with the law that recognized the homosexuality relationship by legalizing it in 2015, outlining it as a law against nature, this led to the legalization of same sex relationship in this country. 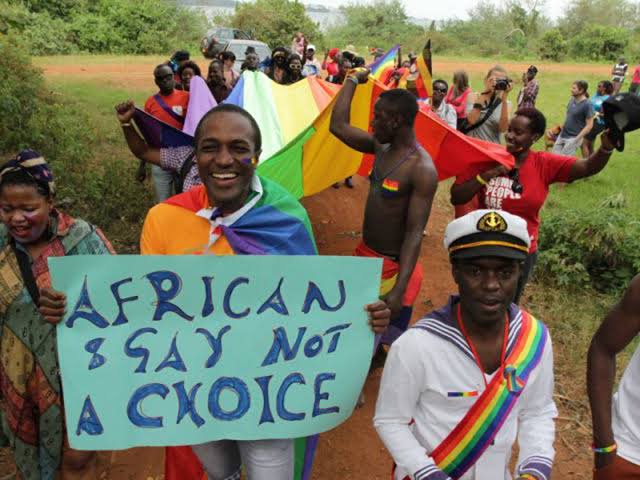 since 1965 when Botswana was still under British ruling homosexuality was highly condemned until 2019 when this law was suddenly changed by the high court, where same sex relationship was legalized. 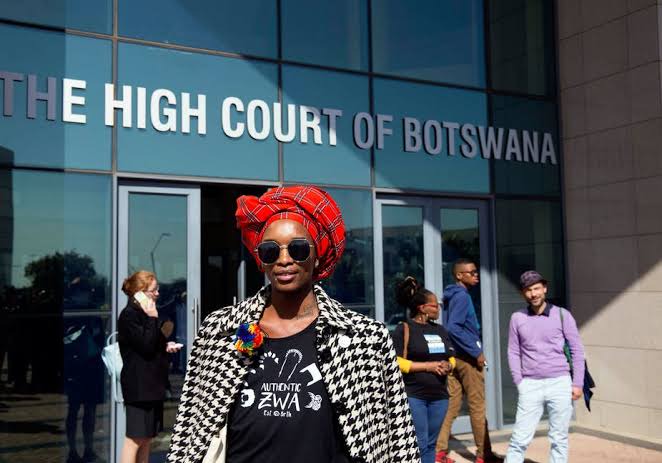 Before 2016 according to the low of Seychelles same sex relationship was not allowed, this changed in 2016 just three months after a national address by the president James Michel, a decision was made by the lawmakers who voted to change section 151 of the law that initially was against same sex relationship. 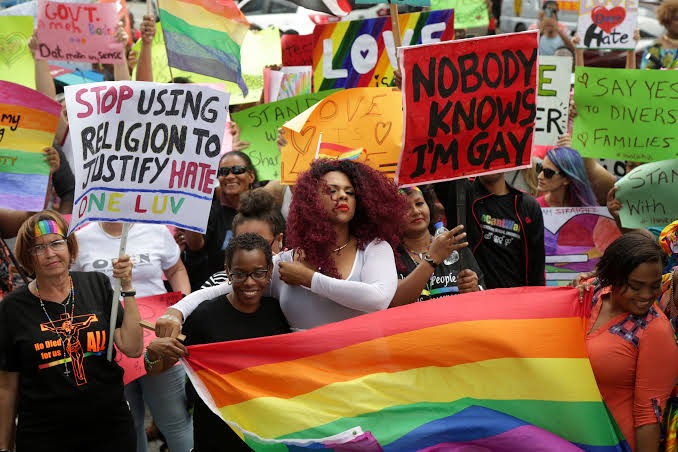 For any discrimination towards this form of relationship an individual will definitely undergo a 14 years imprisonment thus according to the current law in Republic of Seychelles.

Before 2010 Homosexuality was illegal in Lesotho, this law was passed that so as to decriminalizing the opposite sex relationship in the country and as a results there is no condemnation of homosexual in Lesotho. 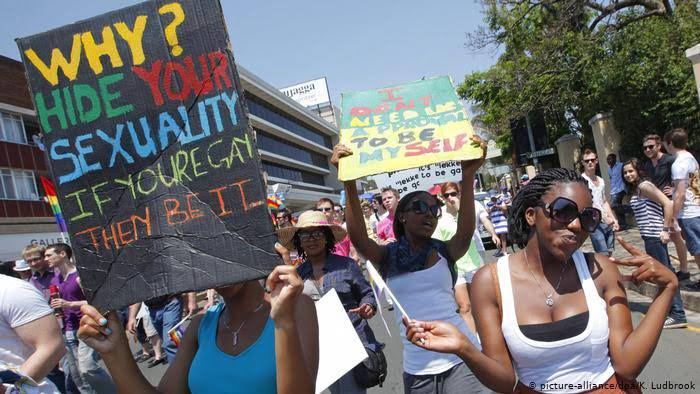 The above mentioned countries are some of the African countries that have decided that homosexuality should not be discriminated and that individuals with interest on same sex relationship should given same treatment as those in opposite sex relationships.