Don't go to Egypt if you don't know these 3 things

By UltonAge (self meida writer) | 25 days

Majority of people have always believed that the Egyptian pyramids were built by slaves who worked tirelessly to please the Pharaohs. Some theories also claim the pyramids to have been built by aliens. Recent research however shows that they were built by skilled Egyptian labourers who would be paid wages in form of beer. 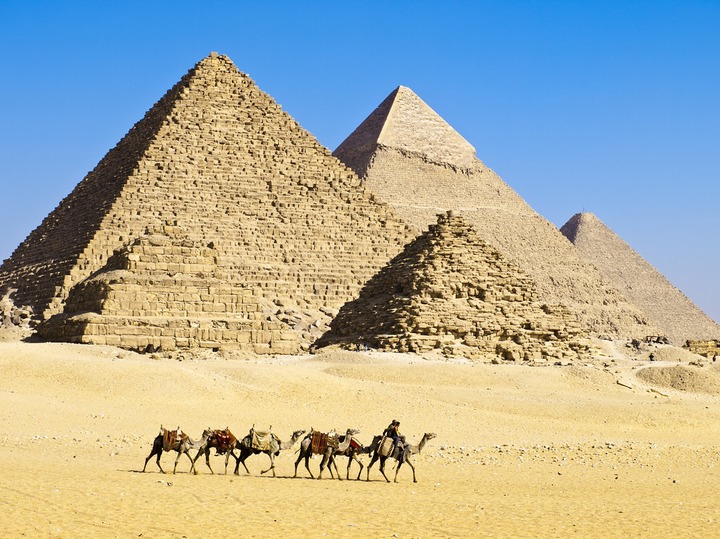 Research has shown that ancient Egyptians, both men and women used makeup.They applied make up to the eyes to improve their appearance and on their skins to protect their bodies from heat. They also had strong beliefs that make up improved their health. 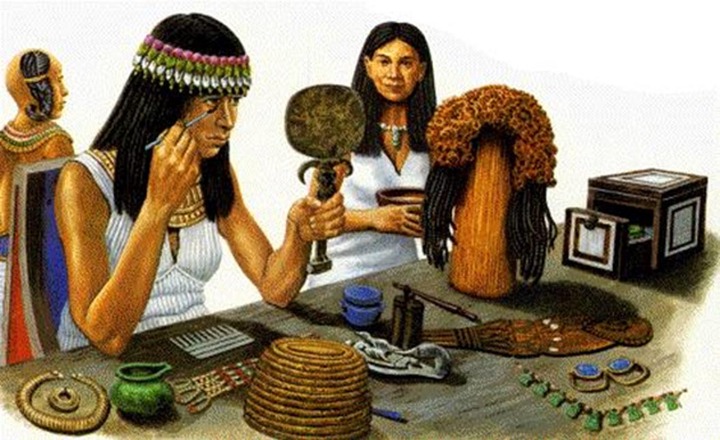 Ancient Egyptians preserved the dead because they believed the bodies would easily pass to the afterlife. Mummification was a common act that was mainly preserved for the rich as it was expensive and the poor could not afford it. They also mummified animals like cats and dogs to provide company to the people who had made it to the afterlife. 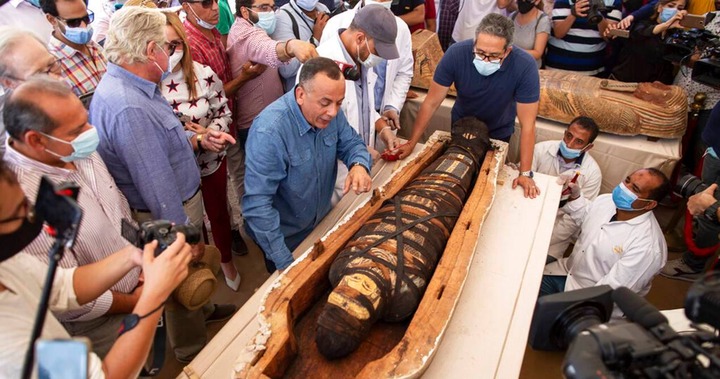 Content created and supplied by: UltonAge (via Opera News )

5 Simple Steps: How To Do An Online Land Search If You Want To Buy Land in Kenya

'I am The Richest' Ringtone Apoko Makes His Own List of Richest Musicians in East Africa.

Ringtone Lists His Assets That Allegedly Makes Him The Richest Artist In East Africa.

Seems like the government is focusing on the wrong bridges

Buying Land? Here's What You Need To Know Before You Land On Fraudsters

"Not Embarambamba" Here's The Kenyan Musician Who Claims To Be Filthy Rich, Lists All His Assets