Meet The 1st President to Change His Name, Country's name & Cities' Names, Contrary to our Culture

By @arapoutta (self media writer) | 6 days ago 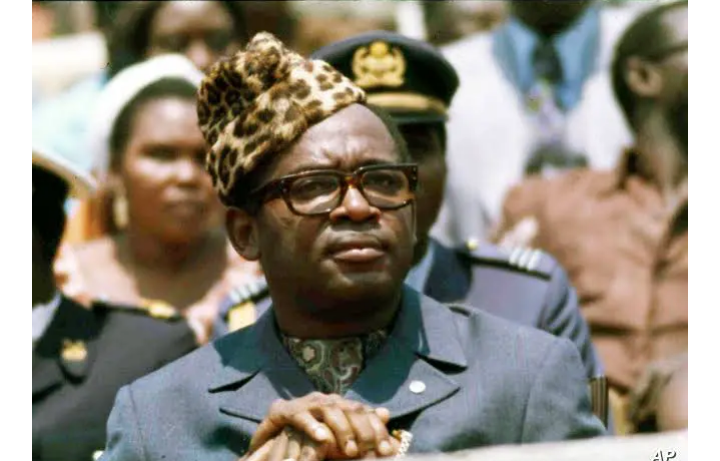 His excellency the late President Joseph Mobutu Sese Seko of Democratic Republic of Congo(DRC) was the first African president to go against the African belief that culture is "inferior". Sese Seko went against this ideology by performing the following things to his country people:

In the year 1971, President Mobutu introduced an authenticity programme. This program was aimed at reviving Congolese culture which had been eroded by the assimilation influence of the people from Belgium.

According to Mobutu, Congolese indigenous culture was the best symbol of identity and nationhood. He, therefore, gave a direction to be followed. The late president Mobutu dropped his baptism name "Joseph" and then changed it to Mobutu Sese Seko in the year 1971.

As if this was not enough, president Mobutu went ahead and changed the name of Congo to Zaire in the same year. He did this in order differentiate their country from Congo (Brazaville) that neighbours them to the west.

Mobutu later renamed some of the major towns in his country. For example, he renamed Elizabethville town to be Lubumbashi town and Leopoldville town became Kinshasa town. 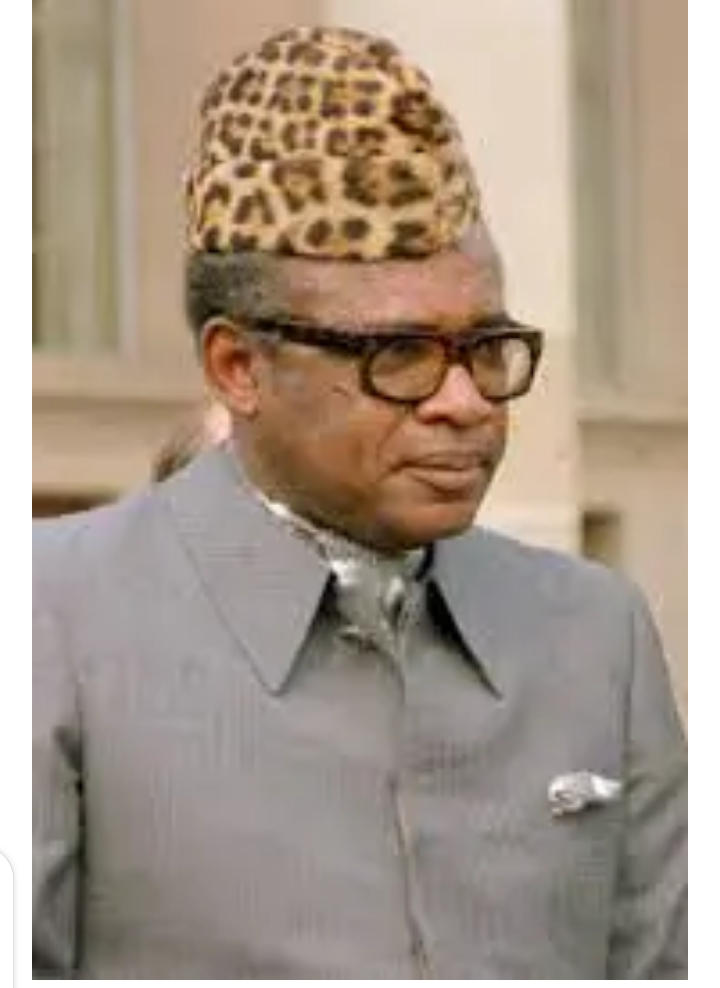 What Otiende Amollo, James Orengo & Others Were Doing While Baba's Meeting Was Interrupted in Isiolo