By RobertOnsongo (self meida writer) | 19 days 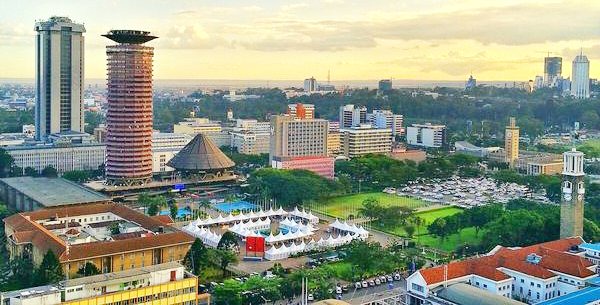 Nairobi city, the capital of Kenya is situated in the south - central part of the country, in the highlands at an elevation of about 5,500 feet (1,680 metres). The city lies 300 miles (480 km) northwest Mombasa Kenya’s major port on the Indian Ocean.

The city originated in the late 1890s as a colonial railway settlement, taking its name from a water hole known to the Maasai people as "Enkare" Nairobi (“Cold Water”). When the railhead arrived there in 1899, the British colonial capital of "Ukamba" province was transferred from Machakos to the site. In 1905,Nairobi became the capital of the British East Africa Protectorate. From about 1900 onward, when a small Indian bazaar was established at Nairobi, the city was also a trading centre. 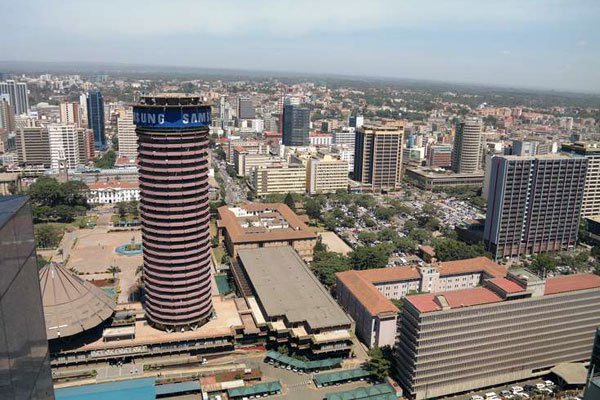 As a governmental centre, Nairobi subsequently attracted a stream of migrants from rural Kenya that made it one of the largest cities in tropical Africa. It was declared a municipality in 1919 and was granted city status in 1954. When Kenya gained independence in 1963, Nairobi remained the capital. The new country’s constitution expanded the city’s municipal area; the enlarged municipality is an independent unit administered by the Nairobi City Council.

Nairobi is the principal industrial centre of the country. The railways are the largest single industrial employer. Light -manufacturing industries produce beverages, cigarettes, and processed food. Tourism is also important. The city is located near eastern Africa’s agricultural heartland, and a number of primary products are routed through Nairobi before being exported via Mombasa. Nairobi also plays an important role in the Community of East African states. It is the headquarters of important regional railways, harbours, and airways corporation. 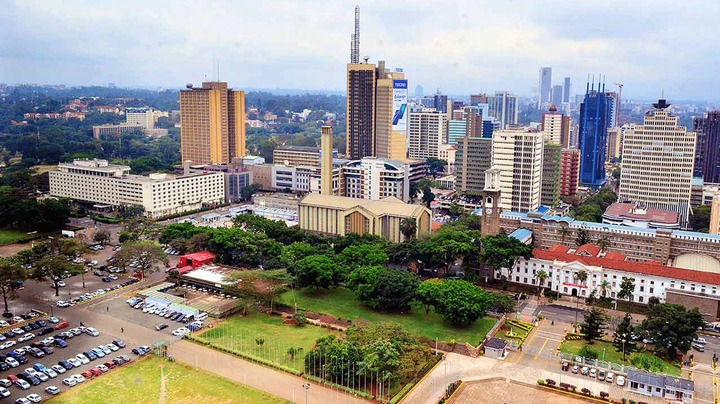