Six Times That We Have Been Deceived Through The Internet 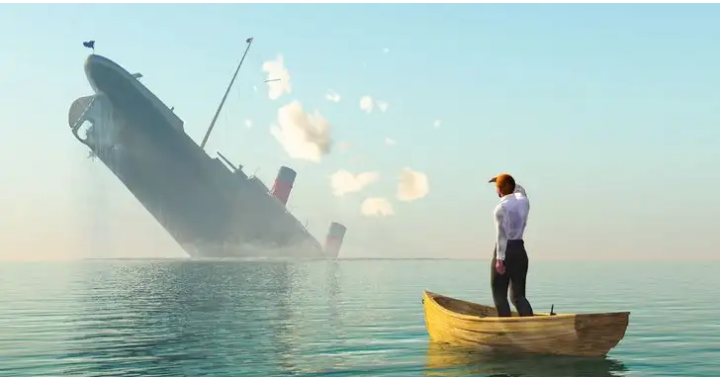 There are many planes and boats that are lost at sea all the time, but we wonder why the Bermuda Triangle is so famous, but actually it’s just a journalist’s fairy tale. In 1950, Jones, a writer, was wondering how he could make some money. Therefore he wrote an article about the Cyclops, a ship lost at sea in 1918. He gave a spin of mystery by naming the article “The Devil’s Sea.” And the Bermuda Triangle mystery was born, a place at sea with the “anomaly” of ships and planes disappearing there. 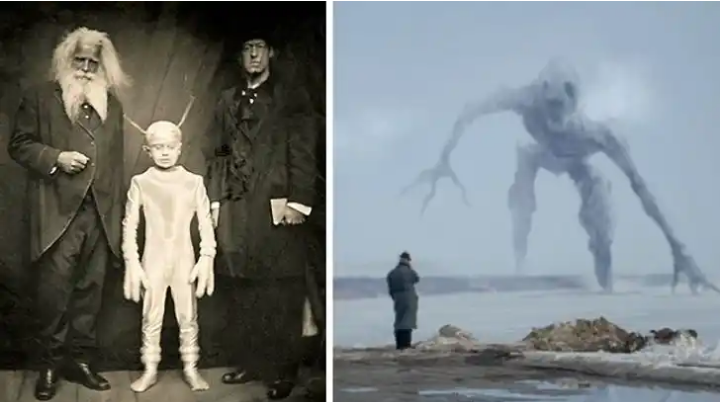 In some occasions when you see mysterious creatures or aliens caught, it might really make you think about life beyond this world. They may look very realistic with all techniques being used to create such images. For example the old picture on the left was taken in modern times to create a humorous view of American life in the second half of the 1800s. The mysterious photo on the right is a Photoshopped piece of digital art. 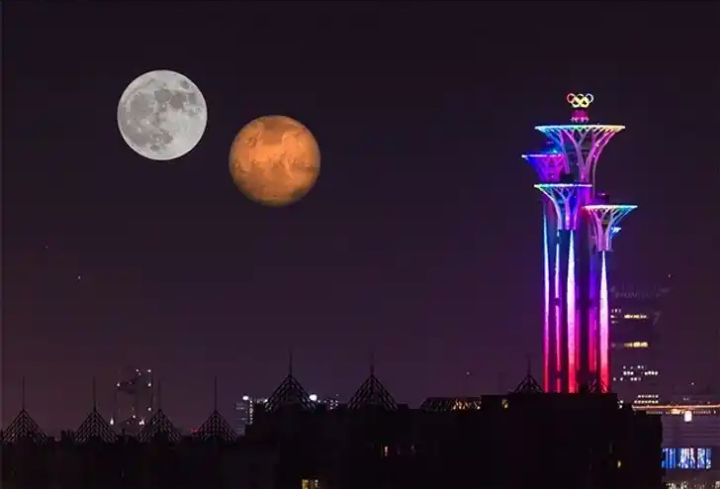 Social media users receives various hacker attack warnings that are normally pretty much the same except for the names of the mythical hackers. Even though hacker attacks could be a real threat, these warnings shouldn’t be taken seriously. Real hackers don’t need to become your friend on social media to hack your account. 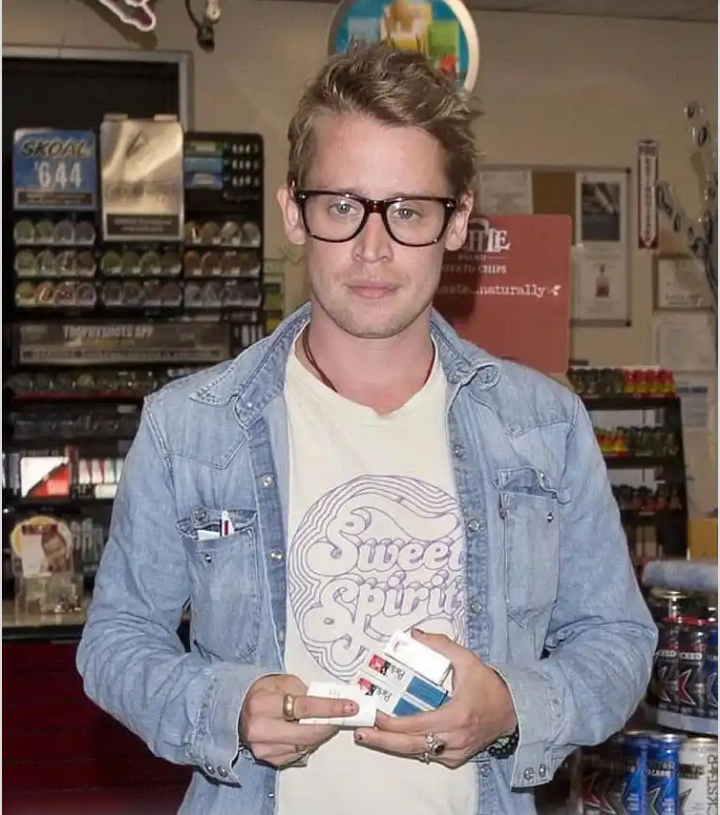 News about celebrities’ death’s always doesn’t mean that it’s time to start mourning. According to social media, almost all celebrities have been “dead” at least once. One of the last victims of a fake death was Macaulay Culkin, but as you can see he is still alive and looks better than he used to. 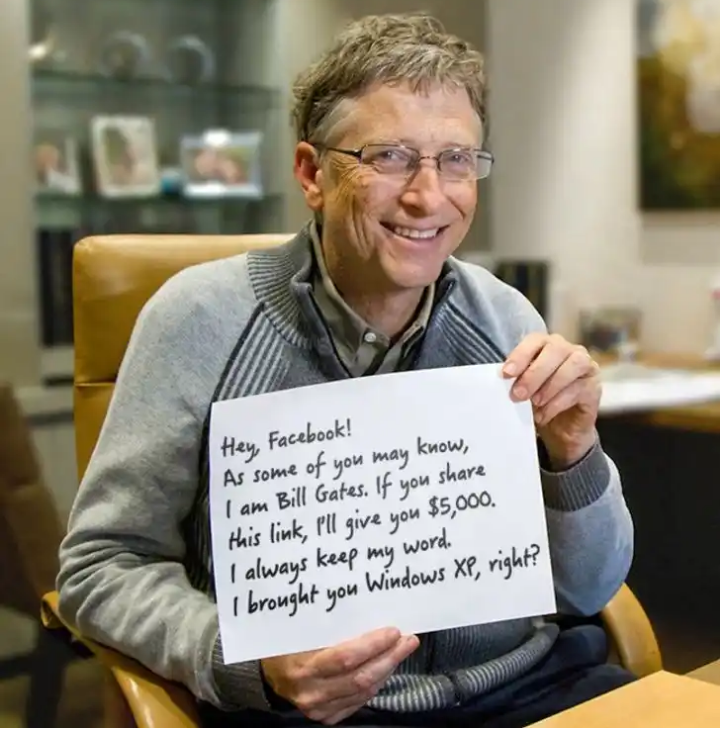 Sometimes you can actually win something like movie tickets or makeup kit, but you’re not very likely to win money through social media. Many people believed Bill Gate’s generosity to give money for reposts, in fact, unlike the image in his hands, Bill Gates is real in this photo.

"You Are Sofia I Am William" This Is How I Want To Do Things, Ruto's Hilarious Reply To Sofia