By De_Creative-Breaking (self media writer) | 7 months ago 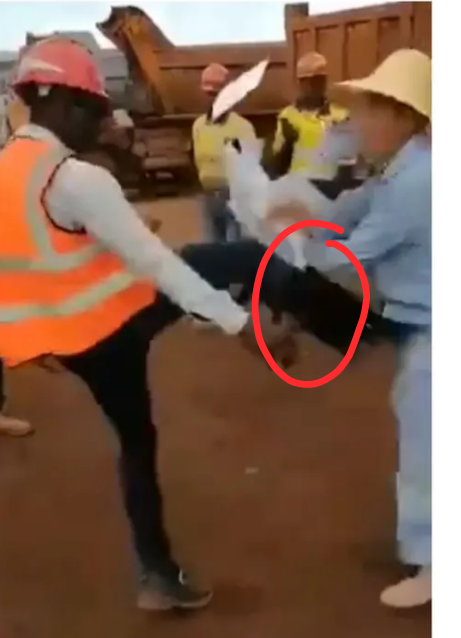 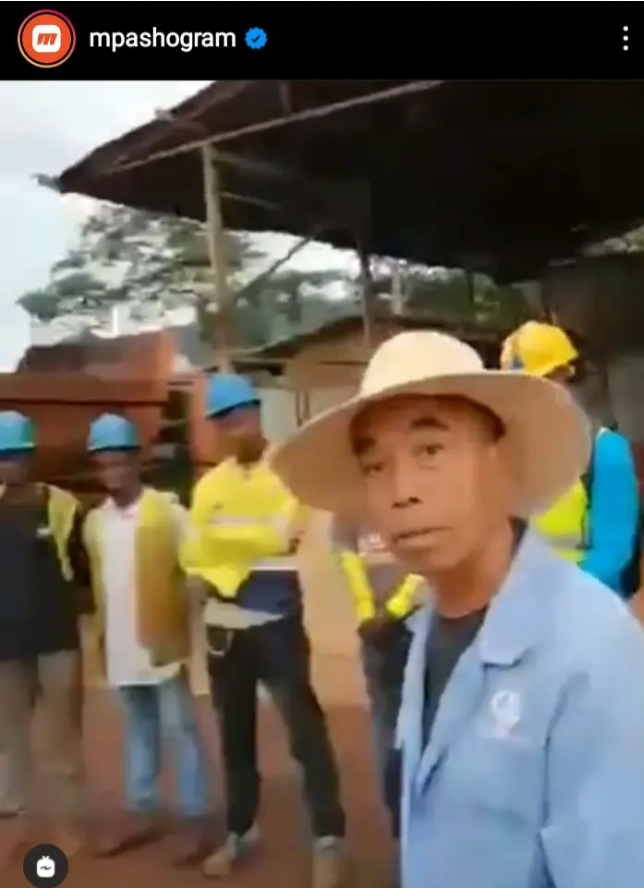 The Chinese are famed for their capabilities in Kungfu, with most Africans who believe that every Chinese they encounter around has mastered the Kungfu art completely.

But that was not the case in the furious struggle that broke out between a Chinese staff and his black fellow worker. However, the country in which the event took place is uncertain. Mpashogram on its Instagram page published the funny video.

It is reported that when the conflict happened between the two, the workers attended a safety meeting. While speaking his chino language, the Chinese man was passionately complaining about something. 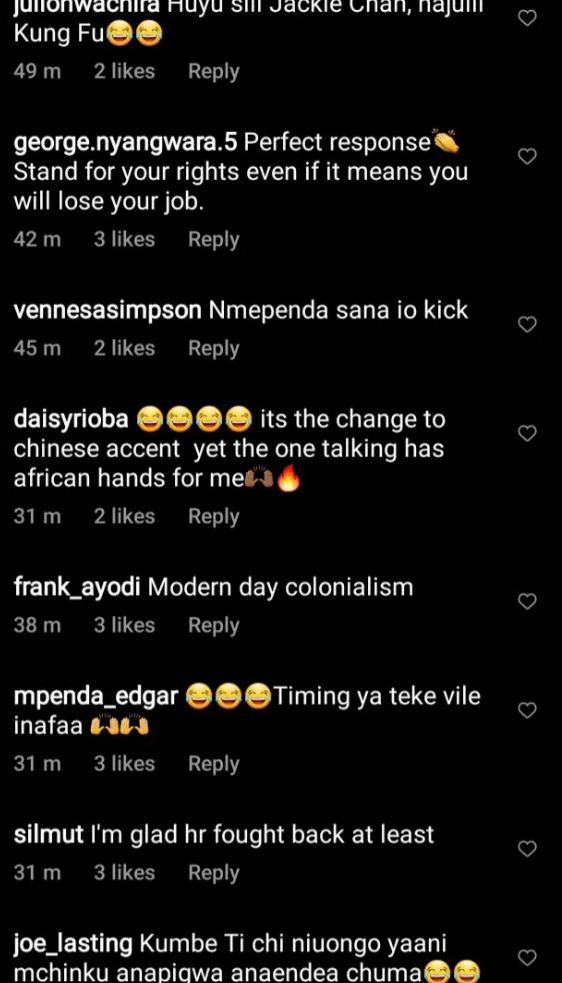 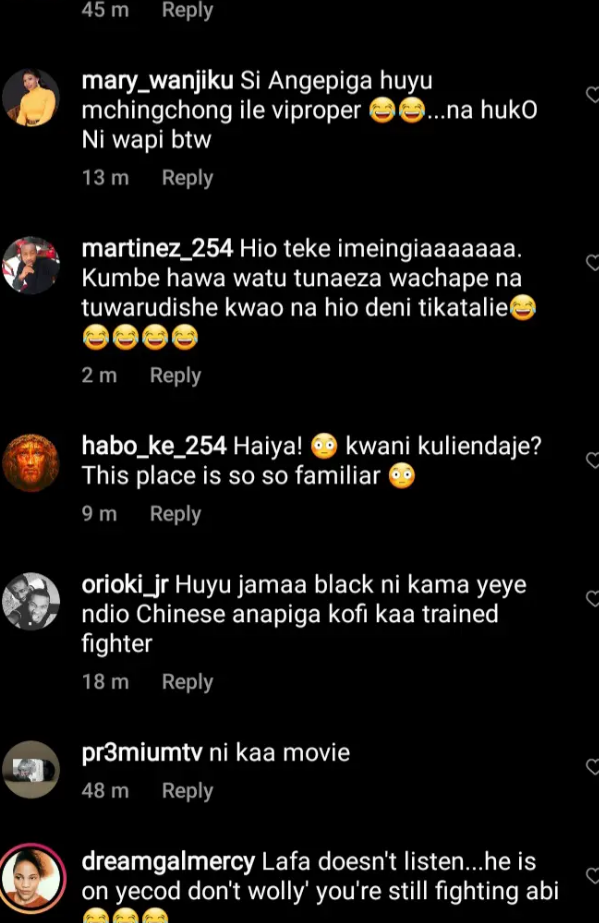 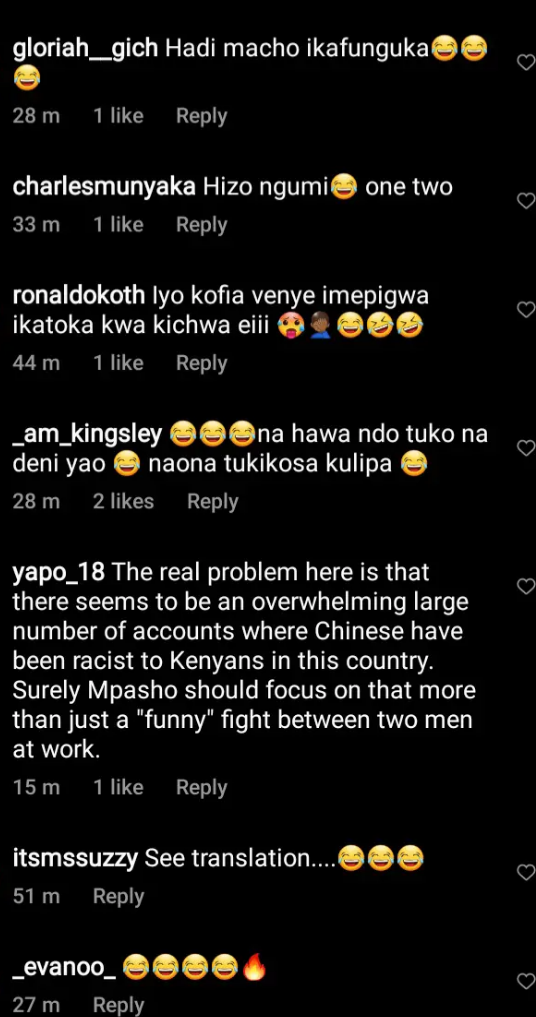 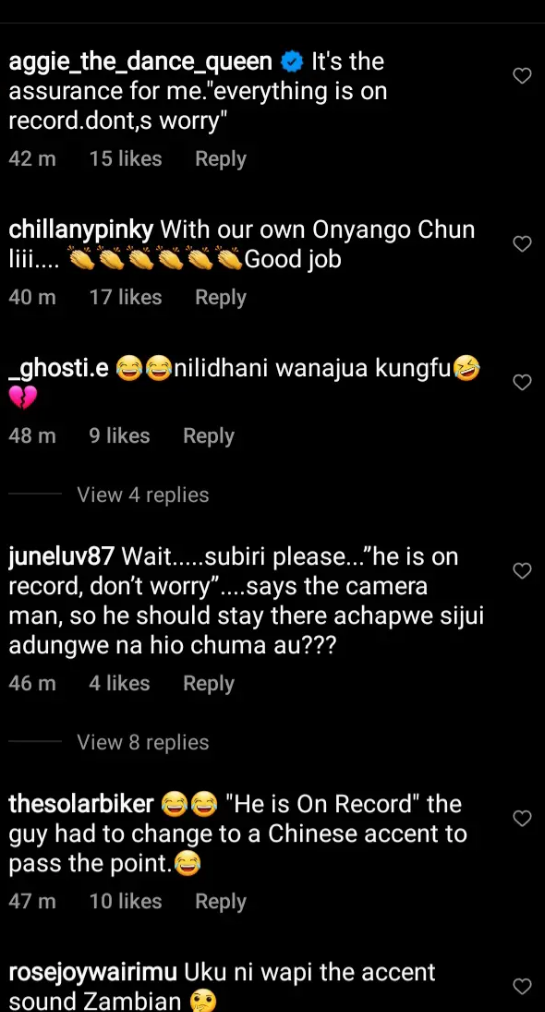 Content created and supplied by: De_Creative-Breaking (via Opera News )

Opinion: Mudavadi Weighing Options Of Joining Ruto Ahead Of His Big Declaration

Desperate Measures? Ruto Calls on Kalonzo to Join Him in UDA Party

BREAKING; Another Promising Young Star Player Joins The Club And Latest on Traore And Vlahovic