See How Haile Selassie I Was Killed and Buried in The Palace Toilet Like an Animal for 17 Years.

By Editormwangi (self media writer) | 11 months ago 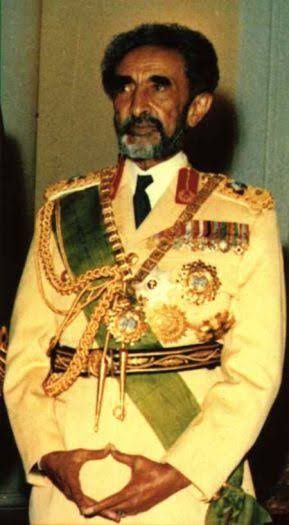 They always say that a prophet is never respected at home, and and I think there is a lot of truth in it. A good example is that of The Emperor Haile Selassie of Ethiopia. Nelson Mandela once said that knowing Haile Selassie was like knowing the history of the African continent for he was at the center of its making.

Ethiopian is one of the only two African countries never to be colonized by the European Masters and all thanks to the efforts of Haile Selassie whom the Europeans found a hard nut to crack.

Haile Selassie became the Emperor of Ethiopia in the year 1930. After he was crowned emperor he took the name Haile Selassie I meaning(“Might of the Trinity”). Perhaps the reason why Rastafarians believe he was the 'Messiah'. 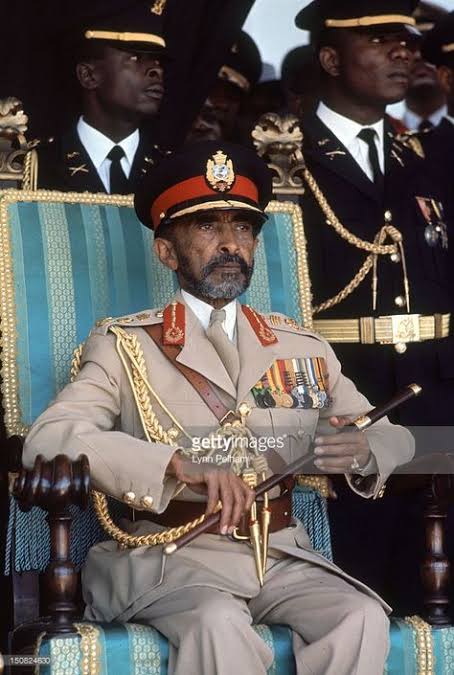 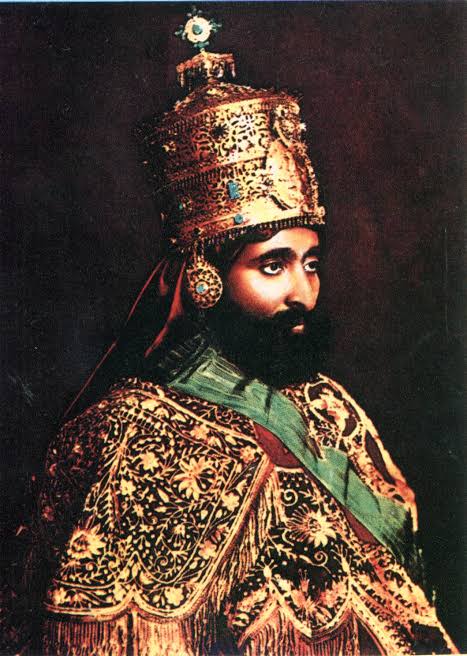 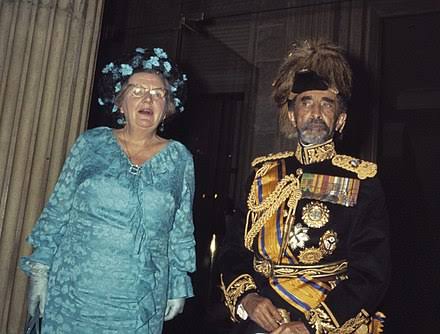 Rastafarians believe that he was the Messiah and they actually don't buy the idea that he is dead, they believe that a rastas man never dies, he is always reborn and assumes another body. They believe his coming to power was predicted 10years before and so the prophecy come to pass.

Amongst his many achievements, Haile Selassie united the African continent and established the Organization of African Union( currently AU) 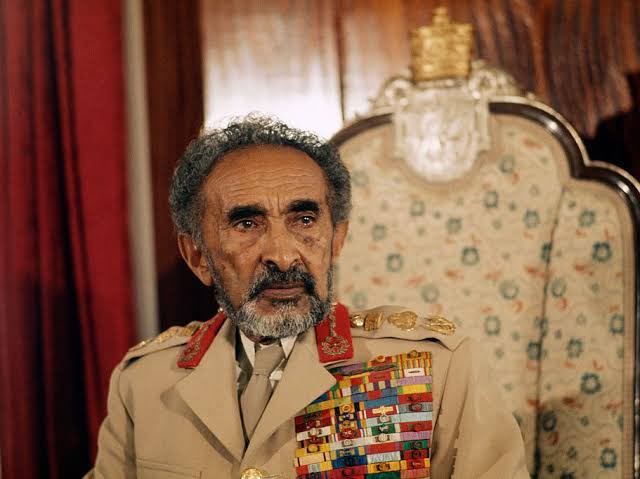 In 1974 Emperor Selassie was overthrown by a military government that imposed Marxist ideology. In the coup The Emperor was captured and kept under house arrest in the palace. It is reported the Haile Selassie only survived one year after which he died a 'natural death', but it was later discovered that Selassie was strangled on the order of the military government.

His remains were later discovered about 17 years after his death buried under a palace toilet. It is said that his remains were put in a box as they were thinking what to do with them. What a disgrace to the African Hero? 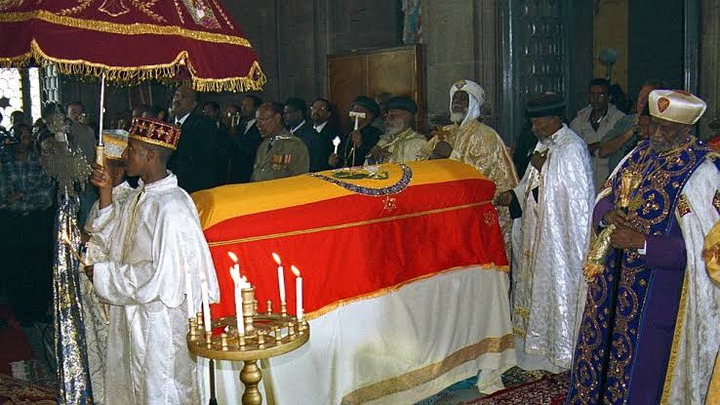 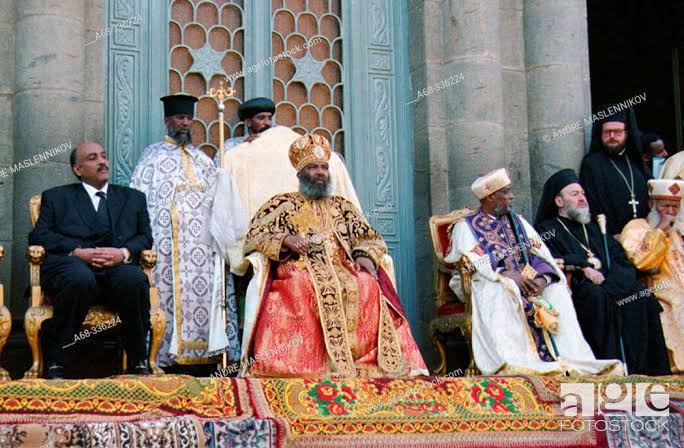 Selassie was reburied in the year 2000 and ironically the Ethiopian government denied him a state burial despite his historical importance. And so after 25 years The Emperor Haile Selassie was put to rest, though not as a hero he was.