Have You Heard Of Bermuda Triangle? Pilot Survivor Shares His Experience In The Devil's Triangle

By Artemis (self media writer) | 7 months ago

Is there a place on this earth with more myths than the Bermuda Triangle? This is the most mysterious part of the ocean from where many do not return. It is a zone of anomalies. It is sometimes referred to as the Devil’s Triangle. A hideout for aliens, various military secret experiments, and a portal to another dimension are some of the theories about the Bermuda Triangle. These theories are far from the reality that we know. These strange events can even be traced back to the time of Christopher Columbus as he noticed that his compass behaved very strangely when he was traversing this area. 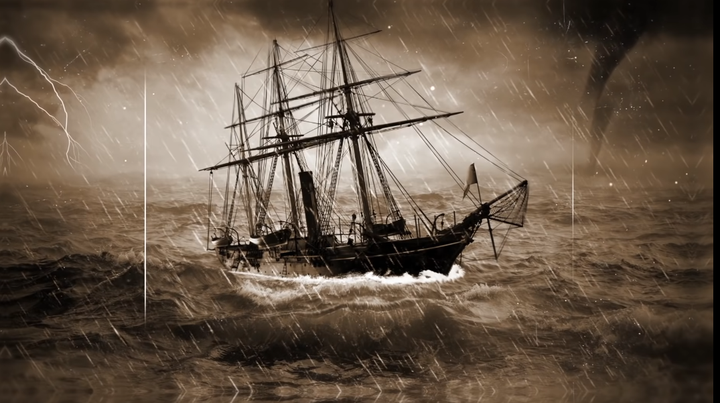 However, sometimes things happen in this Triangle zone that makes skeptics fall silent because it is hard to argue with a living witness. The pilot who flew and survived the Bermuda Triangle is Bruce Gernon. He went to an extent of writing a book about the mystery that he experienced while he was traversing this anomaly. 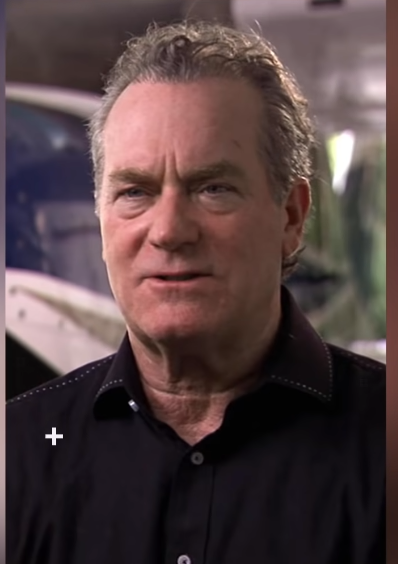 Bermuda Triangle is a name to a region in the Sargasso Sea that can be outlined by a triangle. There is Miami in one corner, Islands of Bermuda on the other, and San Juan Puerto Rico in the third apex.

The mystery surrounding this legendary zone all started with the infamous Flight 19. It was on December 5th, 1945 that five American aircraft were on a training flight in the Bermuda Triangle area when they suddenly disappeared. In that event, all the fourteen pilots and thirteen crew members who went for a search mission never returned. Sadly, until now no one has been able to establish what exactly led to their disappearance. There have been over 900 recorded deaths with 19 survivors. Among these survivors, Bruce Gernon is the one who was ready to tell the world what he saw when he was trapped in the Devil’s Triangle. What makes one believe this story is the fact that it is being told by the person himself and not a theorist. He experienced the anomalies and managed to survive.

The day was December 4th, 1974 when Bruce and his business partner took off from the island of Andros heading for Miami Beach. His flight seemed usual at first and he expected that his journey would take an hour and a half. However, immediately after takeoff, he noticed a small cloud. The plane rose to a height of about 300 meters. Shockingly, the clouds rose with them. Literally, clouds grew before their eyes! He managed to escape that first hurdle as their plane slipped through those clouds.

Ten minutes later, as they were cruising at about 3.5km above the ground, another cloud appeared. It was so large that Bruce had no choice but to fly directly into it. Everything turned black as soon as he entered the cloud although there was no rain. Bruce saw no way to escape the captivity of that strange cloud when suddenly he noticed a small clearance. This was his only chance! 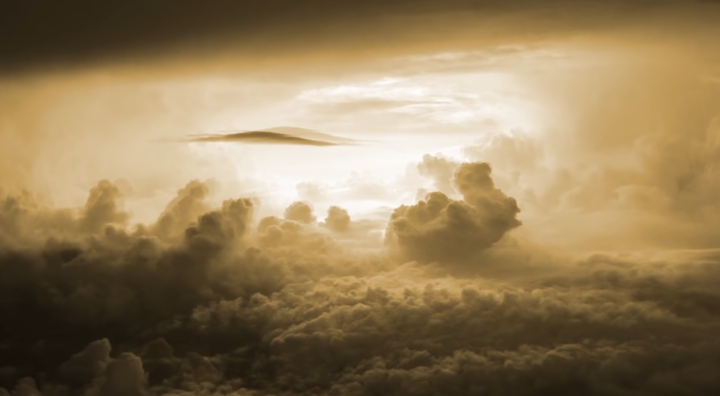 The clearance looked like a kilometer-wide tunnel. At the very end of the 16km tunnel, he could see blue skies. He flew quickly as the tunnel of clouds was narrowing. He noticed that his aircraft navigation instruments malfunctioned due to the maniacally spinning clouds.

Fortunately, Bruce was able to break free from this strange captivity. He contacted the ground control to determine their location. What happened next scared even Bruce himself. He was told that he was already in the Miami skies. The journey had only lasted for about 47 minutes. That duration of time was too short compared to the expected 90 minutes. It looked as if Bruce and his business partner had teleported. The design of his aircraft could not have allowed Bruce to accelerate to an extent of using half of the normal travel time. As if that was not enough, he checked the amount of fuel used and it looked like the plane had flown without the help of engines. I agree, this all sounds completely unbelievable but Bruce Gernon shared this experience and published a book to explain what clearly happened. What other stories have you heard about the Bermuda Triangle? Share in the comment section.