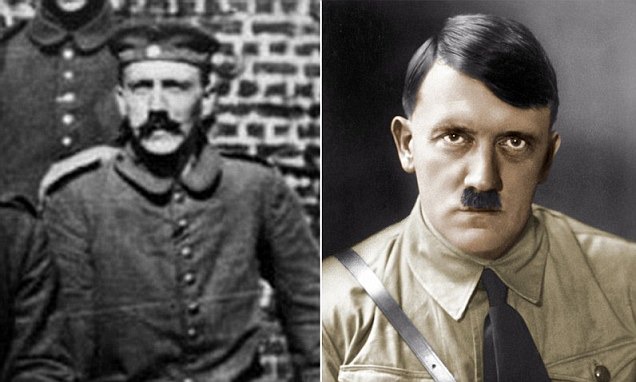 1. In the onset of world War II, the American secret service wanted to make Hitler more feminine in nature. To enable this work, they tried to put female hormones in hi food just to make him more feminine. I guess that did not work, he was a strong alpha male. 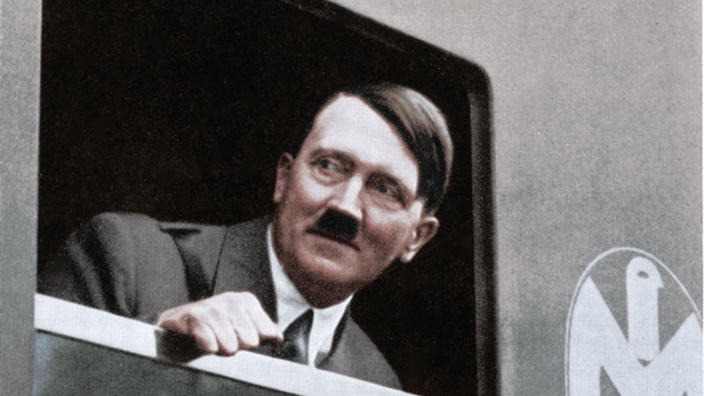 2. In the year 1938, the TIME Magazine named Hitler as the man of the year. Nobody knew that the man would turn out to be one of the most hated man in history after causing almost the whole world to fight.

3. Hitler's vision was to create a museum that was totally for the Jewish people. The museum would contain valuable things that belonged to the Jewish after he had completely wiped the out of the face of the earth.

It is because Germany lost the war and so he could not fulfill that dream. The museum would be called, 'Museum of the Extinct Race'.

4. While Hitler was in prison in 1924, he wrote a letter to Mercedes company asking for a loan to but Mercedes model. He promised to repay the loan after receiving the royalties from the book he had just written titled, Mein Kampf. It is not clear whether he was given the loan or not. 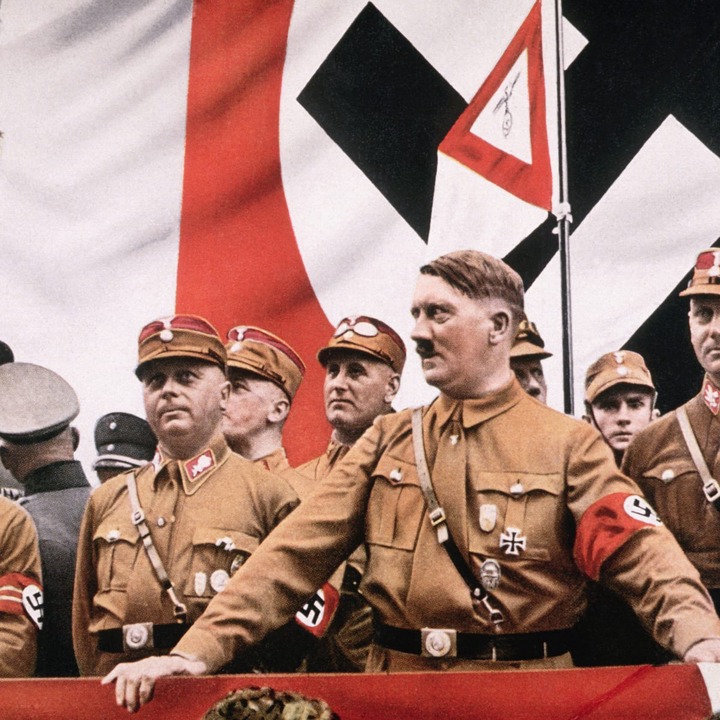 5. What most people do not know is that Hitler was not the founder of the Nazi party. He was infact the 55th person to join the party. The party was founded by Anton Drexler. To make the party look bigger that it really was, Hitler insisted that he was the 555th member of the party. 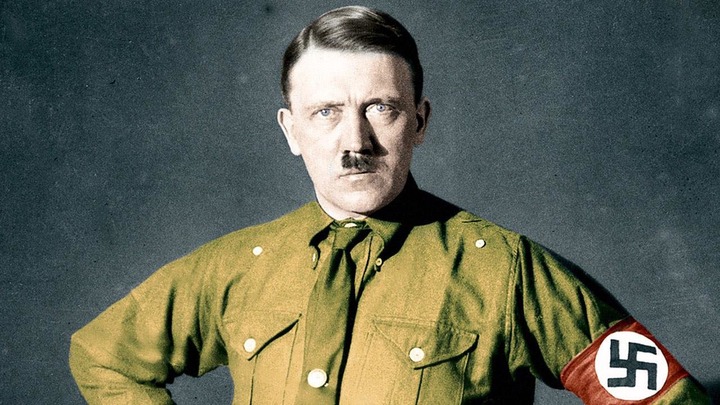 6. During the 19th and the 20th century, human zoos, were very common in America and the Europe. In the human zoos, people were being kept for exhibition. These were people from exotic countries. Adopt Hitler actually became the first European leader to bann human zoos. 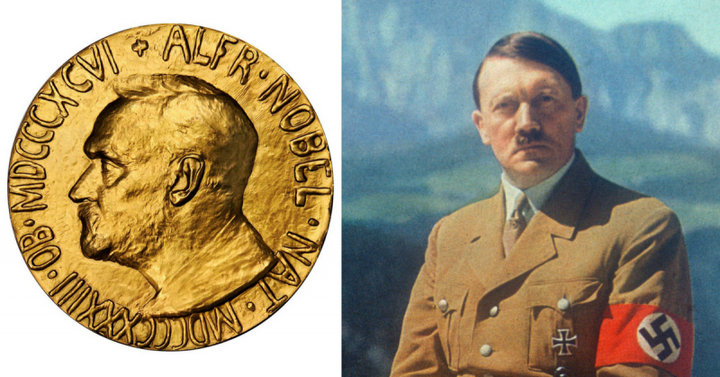 7. Did you ever know that in the year 1939, Hitler was nominated for the Nobel Peace Prize, one of the most prestigious awards in the world. This award is only given to people who have made very significant world class achievements. 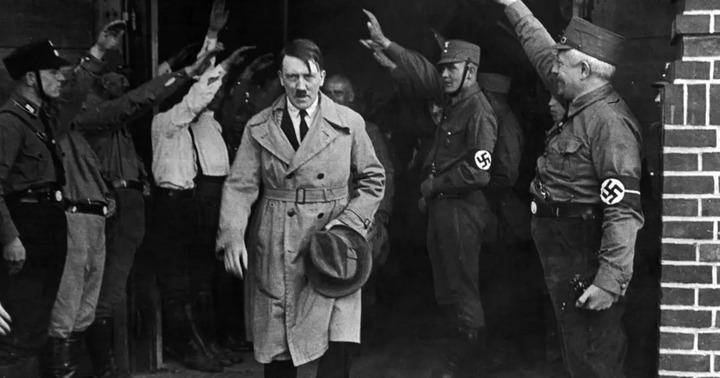 8. When Hitler was young, he was a great admirer of Karl May. He read his books and was so fascinated and dreamt of making Germany expand its borders. Karl May was Hitler's most favourite author.

9.Adolf Hitler was a strict vegetarian and meat was never a part of his diet. Apart from being a drug addict of course, he was a strict promoter of healthy lifestyle when it comes to diet. 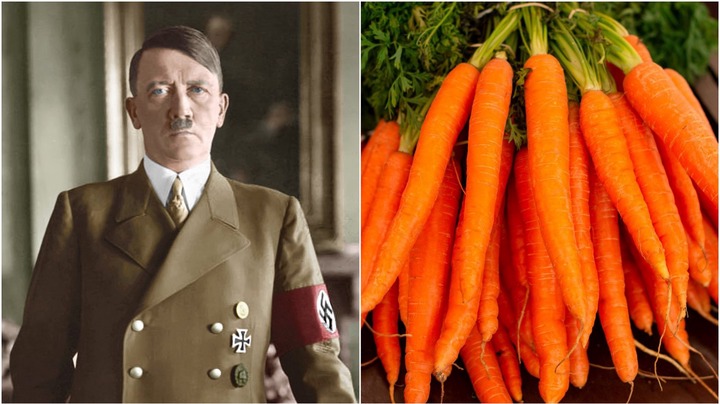 10. This should be one of the greatest coincidences of the world. Do you know that famous people like Tito, Trotsky, Hitler and Freud used to stay in literally the same geographical area around Vienna. As a matter of fact, they had the same café they would often visit. That was in the year 1913.