The History Of Lord Egerton Castle And How He Donated Land To Egerton University.

By DjVincey (self meida writer) | 13 days

Lord Egerton from the royal families of Luton, England came to Kenya in the year 1920 and settled in a 30,000-acre piece of land in Nakuru.

When the time to marry came, he went to England and brought her fiancée, a girl called Victoria from a royal family but the lady refused to enter his house claiming that it was as tiny as a bird's nest. 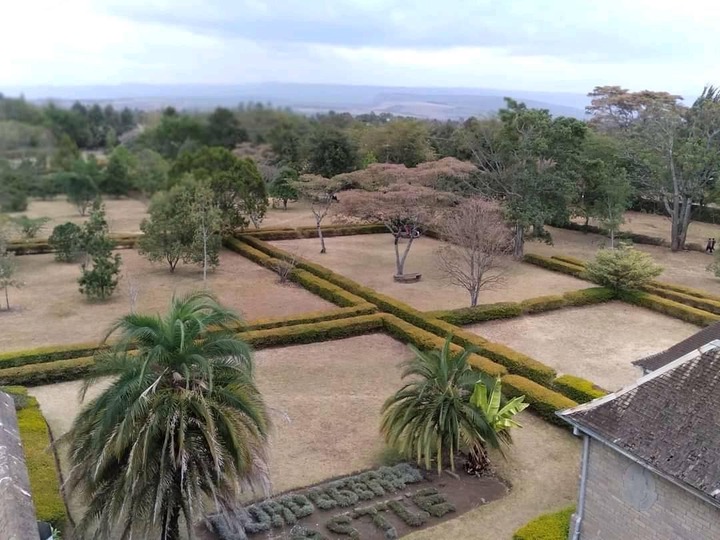 Lord Egerton built a 6-bedroom house and called her girlfriend again but to his surprise, Victoria claimed that it looked like a dog's kennel and refused to live in it.

Disappointed, Lord Egerton called in builders from England and imported materials from England then started building a 52-room castle, that once completed, it was looked so immaculate with hot water systems, bathtubs, a communication system, and a mega piano for playing music. He used to import pianists from the USA to entertain him for months and is said to have been heard in a radius of 3Km.

After the completion of the castle, he issued instructions to the effect that no woman should be seen around his 100-acre compound, and should any lady contravene that order, she would be shoot at sight without question.

So much was his hate for women that when his sister came from England to visit him, he refused to see her until the day she left.

He however loved his workers so much that he used to slaughter bulls for them every weekend. 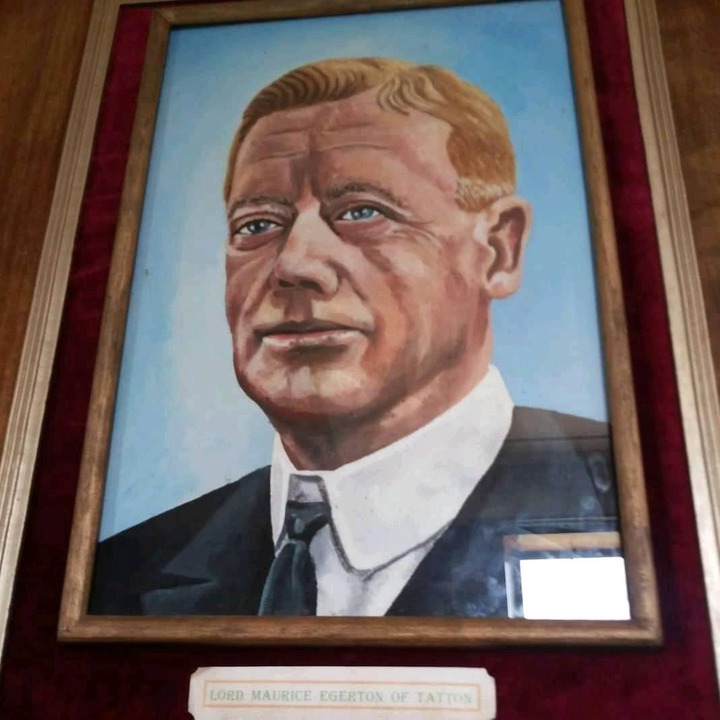 A few years later, he fell ill and a team of 25 doctors were brought in from the USA and England but couldn't change the course of fate as he succumbed to the disease on 30th January 1958 on his bed that is there to date.

He is the one who donated the land where Egerton University was built.

I have visited the Castle myself and witnessed what is posted here but between room 40-42 wah! Adrenalin, you got to be strong!

Anyway, you can visit too.

KPLC Announces Long Electricity Blackout on Sunday, May 9, Check if You Will be Affected

Women: This Is How To Arrange Your Kitchen And Make It A Small Happy Place For All