In the world, there are many traditional monuments and statues. Some of the sculptors were designed from different convention. These are some of the facts about the different sculptures around the world. 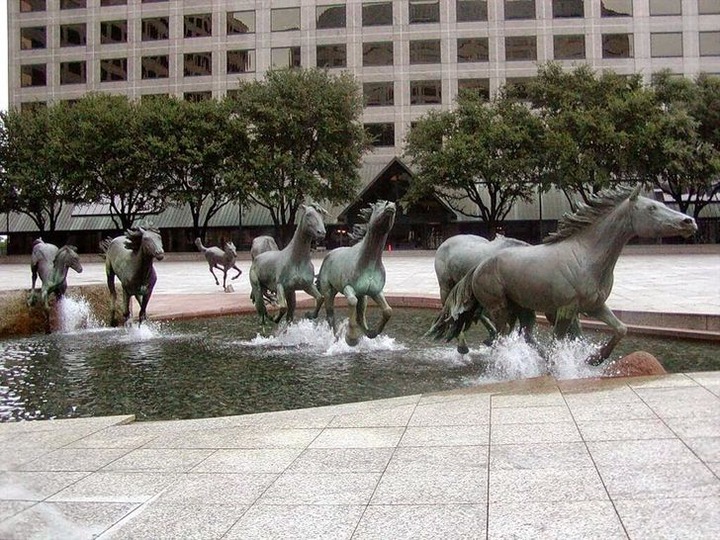 In the world, this is group among the largest groups of sculptured horses. These statues were made of bronze. They are one and a half times bigger than real horses. Into their feet, there are special fountains. These fountains shoot out water that depict an impression of a galloping river.

Monument to a handbag of a woman, Italy

This is an amusing sculpture found in Italy. This monument was first presented as an exhibition. 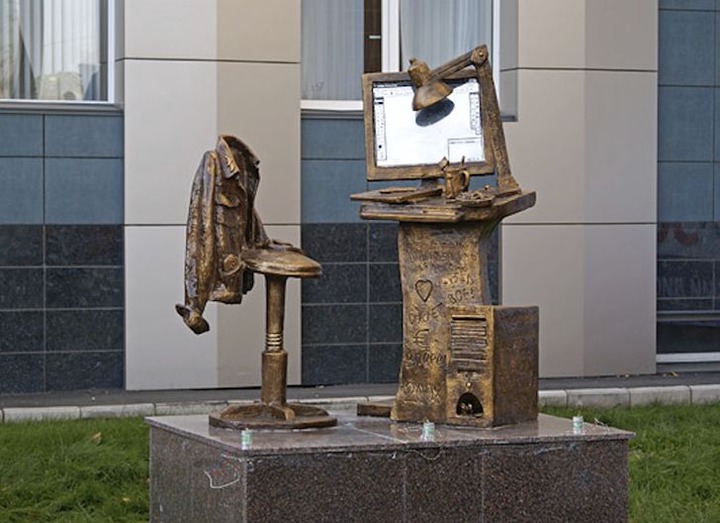 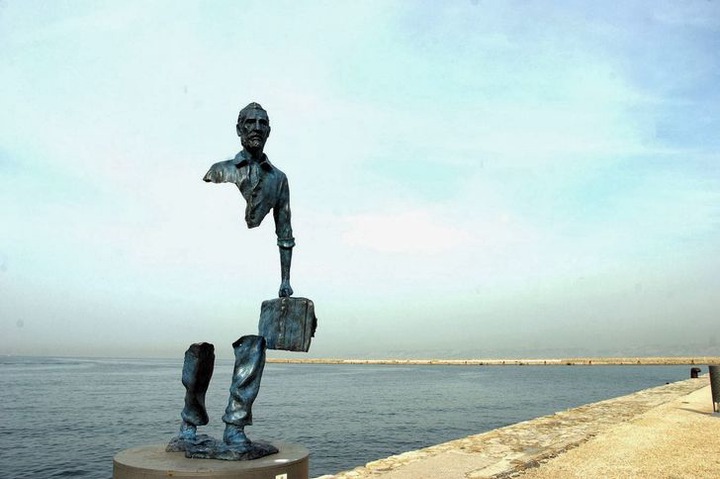 There is a series of sculptures found around the streets of Marseilles. Some of the sculptures have appeared in the modern art exhibitions. 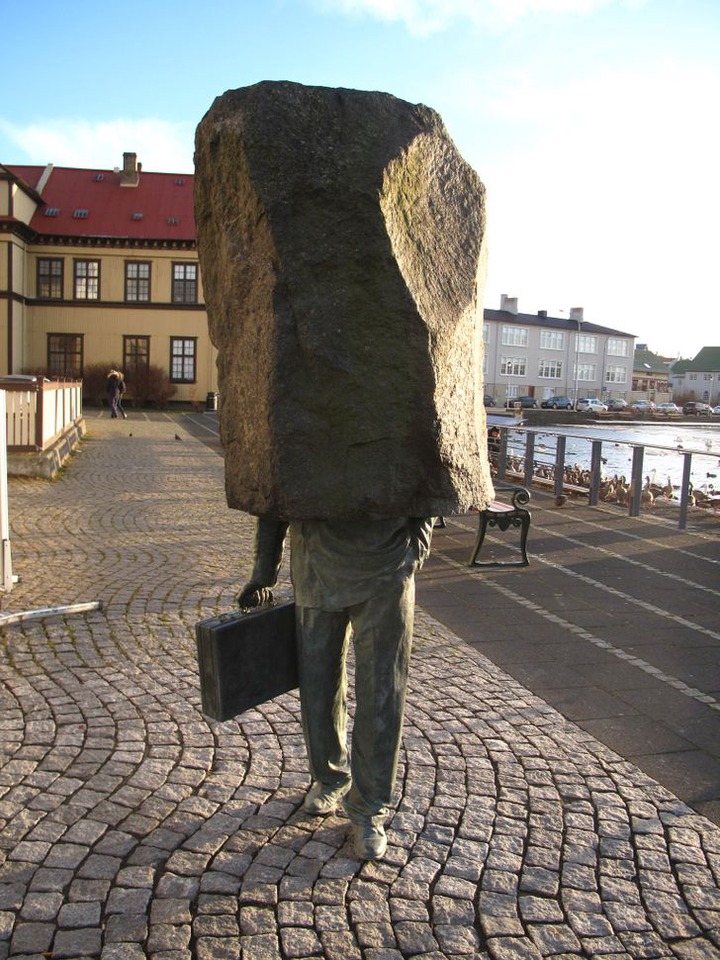 In 1994, the Unknown Bureaucrat was designed by an Iceland artist and sculptor by the name Magnus Tomasson. This is an amazing monument seen in the Reykjavik city. 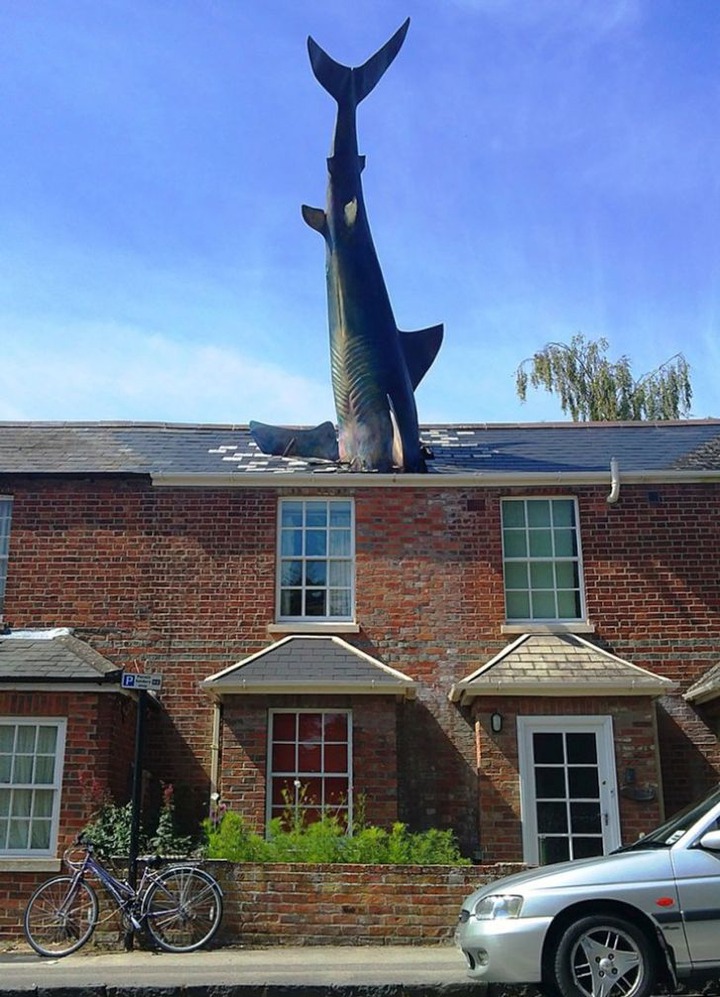 This monument was first depicted during the 41st anniversary of the nuclear attack on Nagasaki. The nuclear attack ended the World War II. The monument reveals a beautiful scene that looks like a deadly lethal weapon falling from the sky. 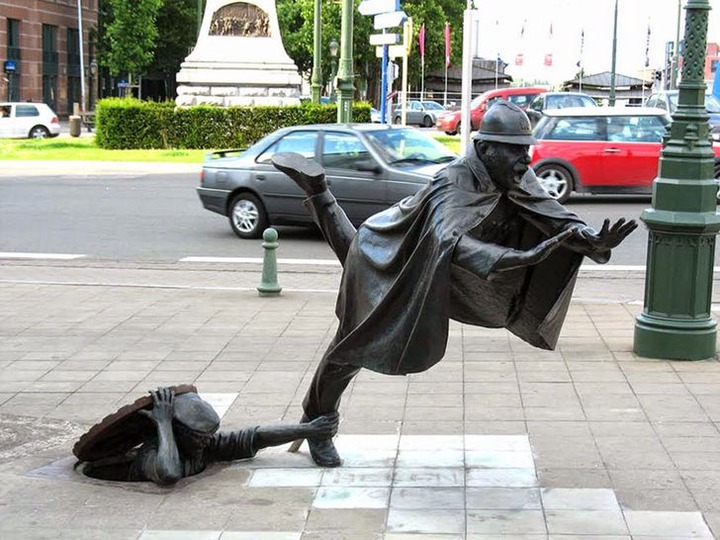 In 1985, the statue was erected in the area of Molenbeek, Brussels. The scene of this monument shows a comedy sketch. The comedy sketch shows a man emerging from a manhole, while underneath the hole there is a policeman pulling his feet. The writer of the sculptor is a Belgian national by the name Tom Frantzen. 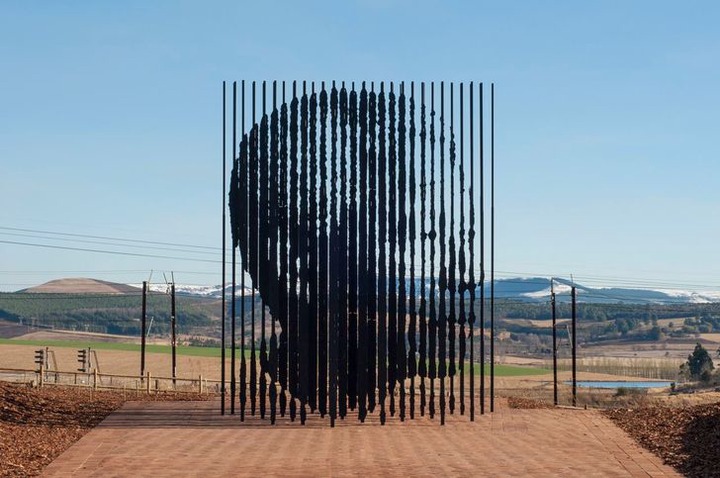 Nelson Mandela monument is made from 50 steel columns, which represents 50 years of his arrest and public persecution. When you see the steel columns, they look like clump of holes. 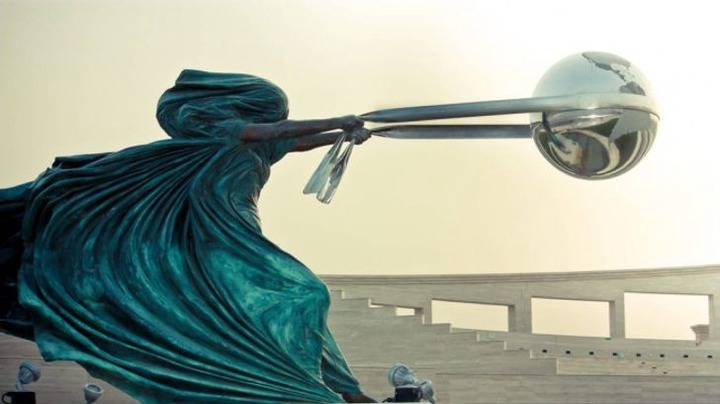 Italian artist by the name Lorenzo Quinn created the series of sculptures. In the sculptures, women are shown holding the Earth in a length of cloth. The statues are seen in the cities of UK, USA, Monaco, and Singapore. 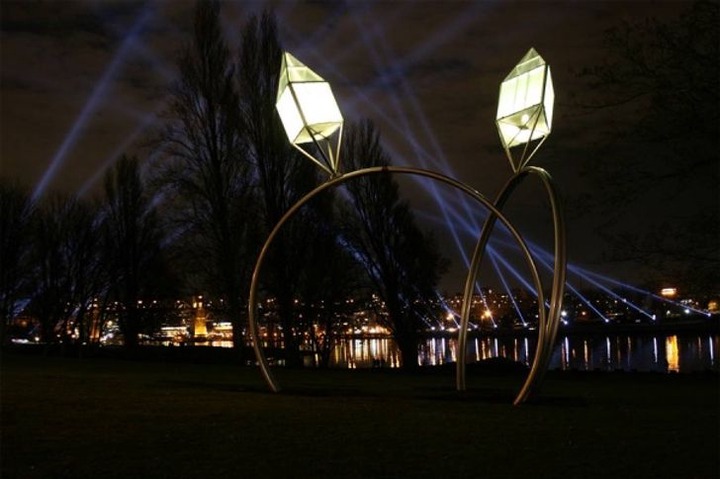 This monument is among the unusual attractions in Vancouver. The wedding rings are made of steel, aluminum, and glass. The rings are stuck in ground, thus showing their strength of love.

There Is A New King In The Bundesliga, It Is Not Haaland

Top 3 Most Expensive Schools in Kenya, Where School fees is Between 500, 000 to 2 Million