The 5 Most Brutal Leaders In History Of Africa

By Mtaaninews (self meida writer) | 7 days

Post-colonial Africa, one can argue, has borne the greatest brunt of suffering and torture by the hands of warlords and dictators in the 20th Century. From man-eaters to self-proclaimed emperors and even those who seem to be immortal almost, this motley bunch of monsters sure make for an interesting read.

No African dictator could have ever been badder than this man. Gaddafi was an extremely popular Libyan dictator who plunged the country into chaotic revolutions in 2011 after he refused to step down from office.

He forced his way into power through a 1969 coup. After spending almost 42 years in office, Gaddafi wasn’t ready for any change of government. 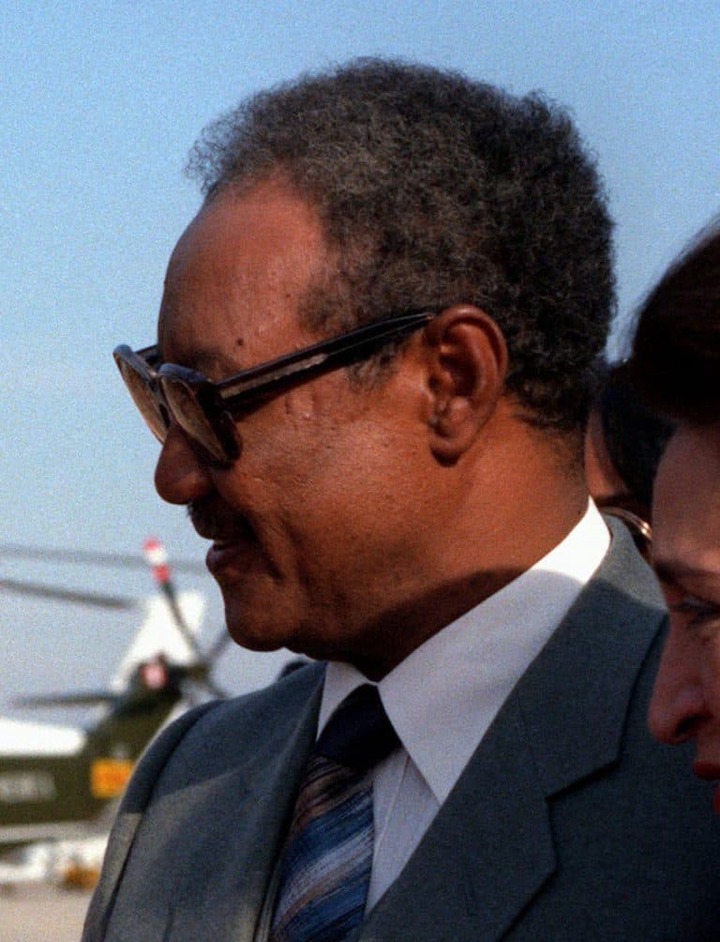 Gaafar Nimeiry came to power in a 1969 coup that put an end to five years of corrupt civilian rule. He was ousted from power in 1985 and went into exile in Egypt until he was allowed to return in 1999.

He was variously accused of being a cannibal who ate body parts from those opponents who he did not feed to the lions and crocodiles in his personal zoo.

He was known for his smile, but military dictator Idi Amin Dada ruled Uganda with an iron fist for eight long years. By the end of his rule, Amin had ordered the killings of an estimated 300,000 people (some estimates peg the number as high as 500,000) out of a population of 12 million.

Content created and supplied by: Mtaaninews (via Opera News )

Did Raila Save James Orengo From An Internal Coup?

Opinion: Why Ruto Is The Next Enigma In The Politics Of Kenya