Mugeni Arap Mondiit was a prophet who lived among the kipsigis subtribe of the Kalenjin community. He belonged to Kipkendeek clan whose totem is the bee .He was the son of Kipnyolei Arap Turkat and a nephew to the legendary Nandi leader ,Koitalel Arap Samoei . He belonged to the Korongoro age set. 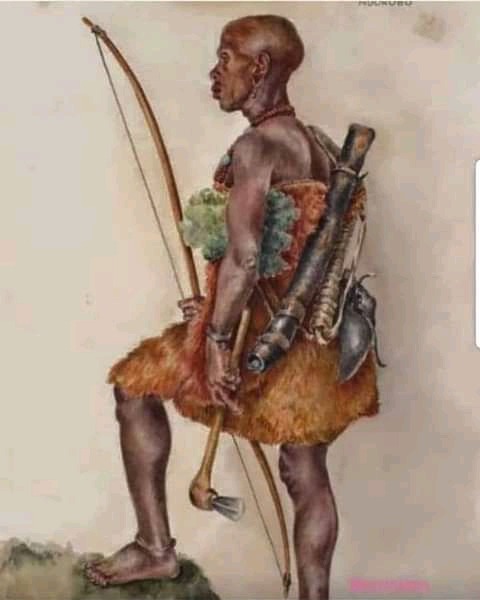 He lived in Chepngania ,Bomet county. He later decamped to Chemagel in Sotik where he aged and died in 1920.

Although he is long gone, his prophecies still live on . He is remembered for several prohecies which he made regarding the Kipsigis community and the Kenyan presidency.

He also made 5 prophecies about the Kenyan presidency using a coded language .He foresaw a bearded man with a cow tail switch who will rule Kenya once the colonial master returns home. This was fulfilled by Kenya's first president, Mzee Jomo Kenyatta. 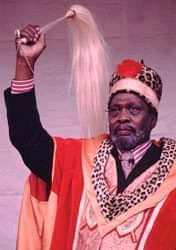 He went on to prophesy that a son with a Rungu will emerge among the Tugen and will rule Kenya for a long period. He claimed that he will be shaken but will always prove to be strong and unshakable. This was fulfilled by the late president Daniel Toroitich Arap Moi. 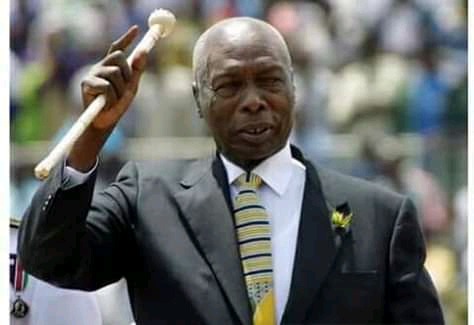 He foresaw that leadership will return back "beating the legs " to where the first leader came from. This came to pass in 2002 when president Mwai Kibaki ascended to power. 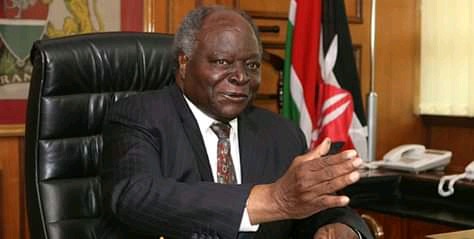 He then claimed that a leader will emerge who will rule under difficult times .This has been fulfilled under president Uhuru Kenyatta's term owing to the Covid-19 pandemic which caused the shrinking of the economy.

He later prophesied of a leader with a star on his forehead and cowrie shells on his body who will emerge among the poor. He claimed that he will be returning from the Keiyo and his regime will be symbolised by plenty .In this coded language, the star on the forehead was understood to be wisdom while the cowrie shells meant money which were being used for trade when he was alive.

This prophecy is the only one remaining which has never been fulfilled.

What is your thought on this ? Drop your comments.

3 Famous Female Pastors Who Have Tattoos On Their Body