The First Kenyan To Own A Mirror As A Gift From Colonialists and How The Mirror Made Him Wealthy.

By Tycoon (self media writer) | 5 months ago 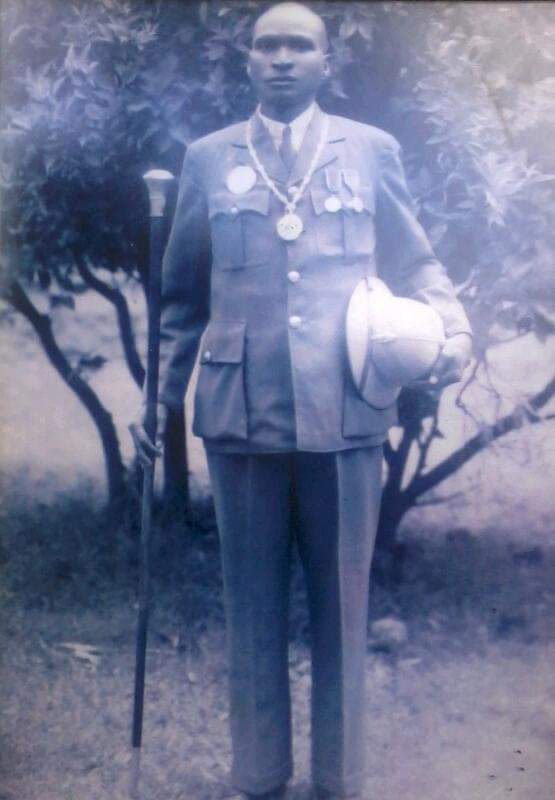 Musa Nyandusi a paramount chief during the British colonial government ruled for 30 years from 1934 to 1964. He collaborated with the Colonialists and he was awarded British Medals by British administration by the 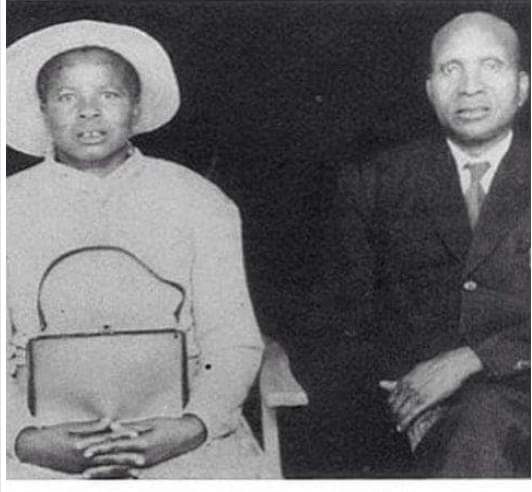 (Musa Nyandusi with his wife) 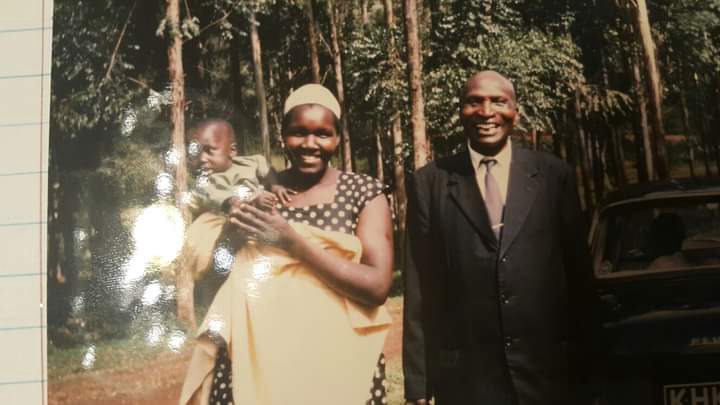 Musa Nyandusi is said to be the first Kisii man to own a mirror in 1940s a gift he got from white man for collaborating with them. 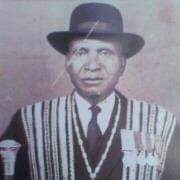 The paramount chief made himself rich by demanding a cow from the locals who were curious to see their image from the mirror. Nearly the whole Kisii community paid visit to him with a cow making him very wealthy man.

Musa Nyandusi is the father of the late Simeon Nyachae and a grandfather to Charles Nyachae. 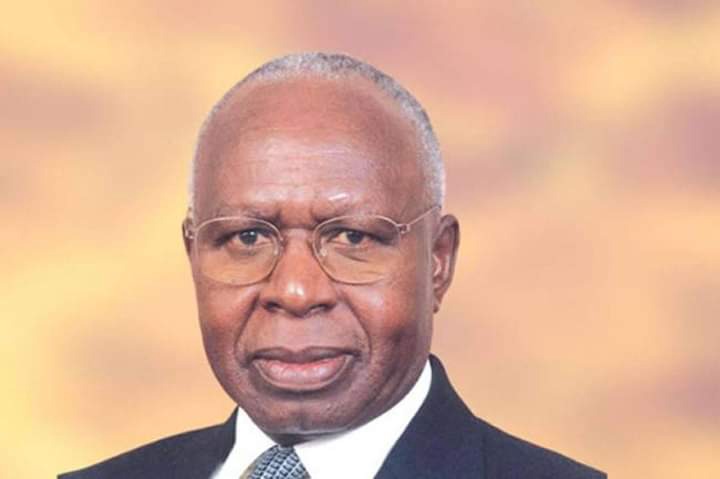 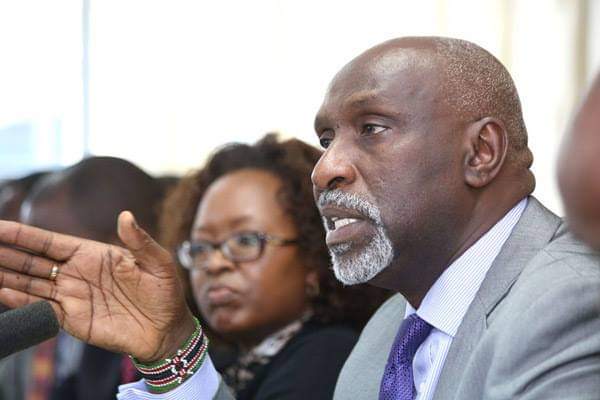 After independence his family continued to wield political and economic influence through his son the late Simeon Nyachae and his grandson Charles Nyachae. 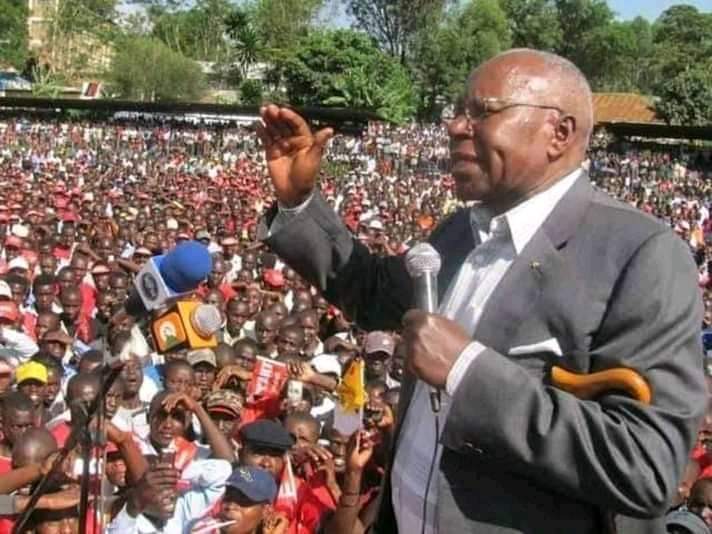 Many politicians and senior government officials who have dominated the top ranks of government and civil service in post- colonial Kenya were the sons of the collaborating chief in precolonial period.

Content created and supplied by: Tycoon (via Opera News )