Famous People Who Married Thier Cousins

In many cultures around the world, it is frowned upon to marry your cousin (and in some countries even illegal), but that hasn’t stopped people throughout history from doing it.

From presidents like Martin Van Buren and John Adams to royals like Queen Victoria and Prince Albert, historical figures have often engaged in this practice. 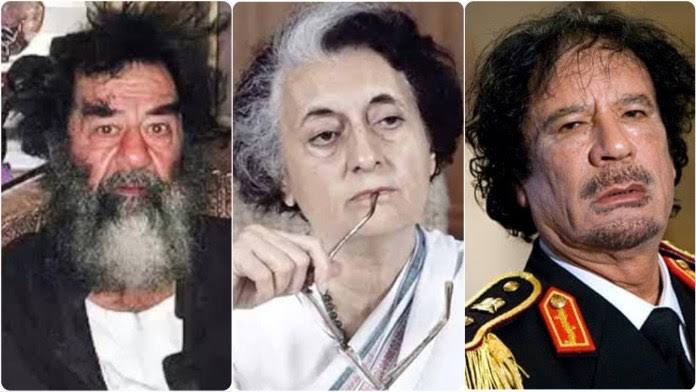 Here is a list of three people who married their cousins.

One of the most famous writers of his and our age, Edgar Allan Poe is known for his gothic writing and his penniless, tragic death. What not many people know about him is that the wife on whom he doted was none other than his first cousin, Virginia Clemm.

While Albert Einstein was married to his first wife, he began a relationship with Elsa Lowenthal, who was instrumental in helping him with his famous work in physics. Not only did Einstein marry his cousin, but she was also his double cousin: The two were related on both sides of Einstein's family.

Rudy Giuliani, former mayor of New York city, married Regina Peruggi in 1968, who was also his second cousin. They were aware of their family connection, but didn’t came to know how closely they were related at the time of the wedding. The couple separated in the mid 1970s and finally got divorced in 1982.

Things That You Should Never Throw In The Toilet