History: These Are People Who Left A Strong Mark On Earth Before They Died

By Chindelu (self meida writer) | 26 days

This article contains people who were very ruthless during the duration of their lives on earth;

1. Adolf Hitler. He was NAZIS'S leader in Germany and also the forefront motive of the world conflict two and this resulted to over 28 million death. He is also known in the Holocaust for his genocide which led to the death of 2 million Jews. He hated Jews and he wanted to destroy all of them when he was in power. 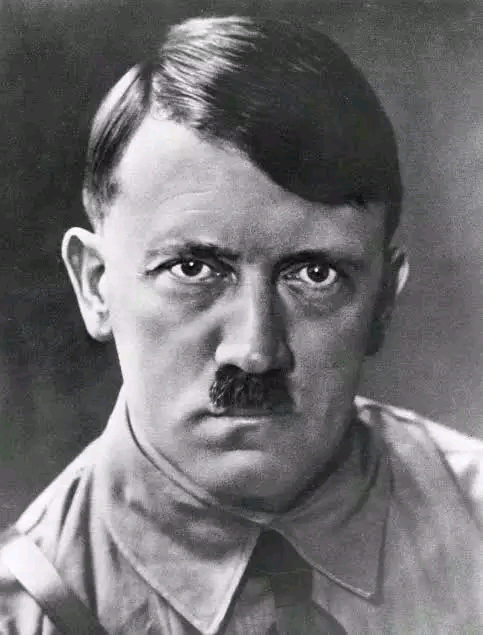 2. Queen Mary of England. She became the queen of England in the year 1553 and her husband was from spain, Phillip II. He was also a Catholic like his wife queen Mary. A time came when there was a division of Catholic Church and it created protestantism due to Martin Luther. There was familiarity of different Churches until when Queen Mary came into power. She burnt protestants to death just to restore Catholicism. 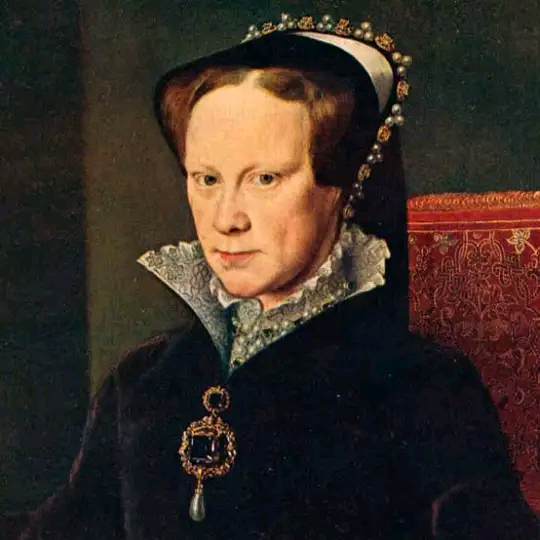 3. Genghis khan. He is amongst the great conquerors ever lived. His youthful age was poor until he was 50 years. He united the tribes of Mongol and later on conquered China. His leadership was brutal as he slaughtered civilians the way he want. 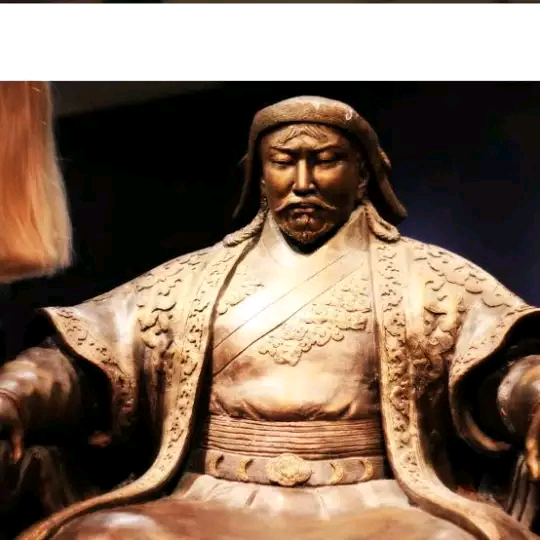