(Photos) Famous People Who Died In The Toilet

By KokiNews (self meida writer) | 18 days

It’s hard to imagine a worse place to die than sitting on the toilet, doing your business. If you gotta go, the worst place to go would be where you’re already, you know…going.

Death-via-toilet is the stuff of many urban legends. Have you heard the one about the guy who got sucked out of an airplane by the brute force of an airplane toilet’s flushing? What about the one where either a spider…or a rat…or an alligator emerges from a toilet and bites someone where the sun don’t shine?

While it may seem an ignominious end to a life, there have been plenty of people throughout history who have had to suffer the indignity of being found dead on the toilet. And, although you may not be able to cheat fate entirely, if you have enemies, you may find it wise to check your toilet bowl for danger before sitting down to relieve yourself. Here are four people from history who died on the toilet. 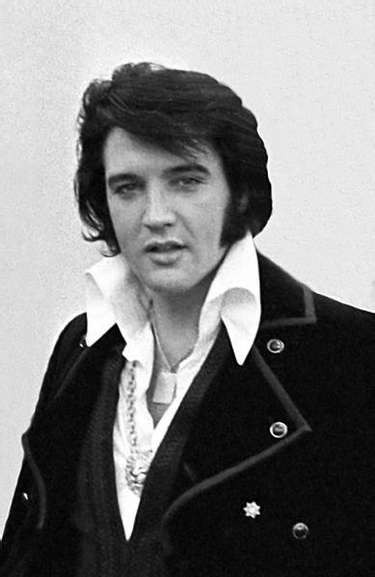 Elvis was going to the bathroom in his Graceland mansion on August 16, 1977, when the years of drugs he'd taken finally began to catch up with him. The King fell off the toilet next to a pool of his own vomit. Later, it was revealed that an extreme cocktail of drugs caused his passing.

Following a difficult childhood, the actor who would become known as Judy Garland took the stage and screen by storm. At the age of 47 in 1969, Garland died on the toilet; her fifth husband found her body. Reports say Garland died sometime between 3 and 4 AM, her body slumped over the toilet with the bathroom door locked. 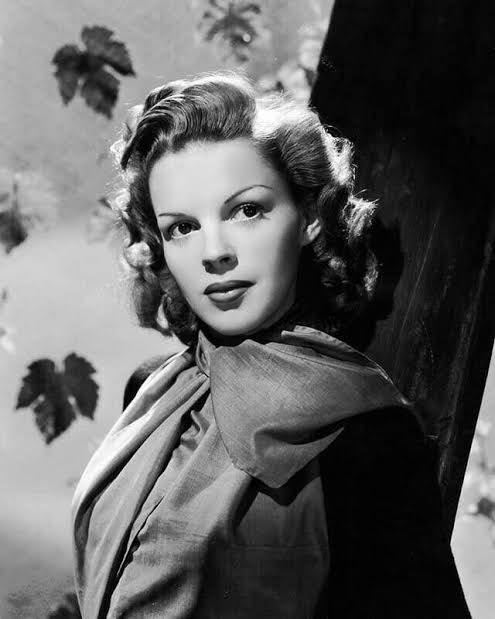 The son of the great Charlie Chaplin, considered one of the most important figures in the history of the film industry, Charlie Chaplin Jr. was an actor in his own right, appearing in 13 films. Chaplin Jr. died in 1968, at age 42, of a pulmonary embolism on the floor of his grandmother’s bathroom. 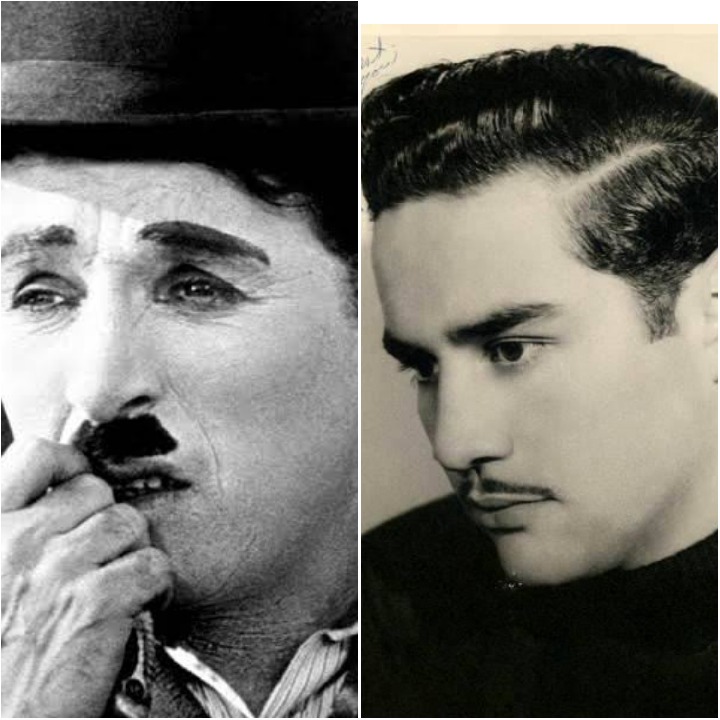 Catherine II, nicknamed “Catherine the Great”, empress and Russian dictator, died of a heart attack on her deluxe toilet seat on the 6 November 1796 in Saint Petersburg! 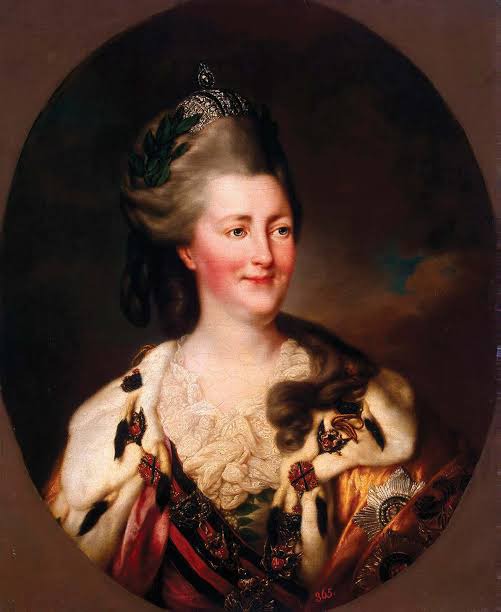 All Churches, Restaurants And Market Places In Nairobi County To Adhere To The Following Guidelines

What You Should Not Do In Your Third Trimester. Five Tips

Common Dangerous Diseases That Can Kill You Within 24 Hours In Absence Of Doctors Examination? OP

The STD with silent symptoms. Learn About Basic Facts Of Syphilis That You Should know.

Reasons Why You Should Take Short Sleep During The Day

Dangerous:Uhuru's Government In "Hot Soup" After Releasing 51,640 Bags Of Toxic Maize For Human Use