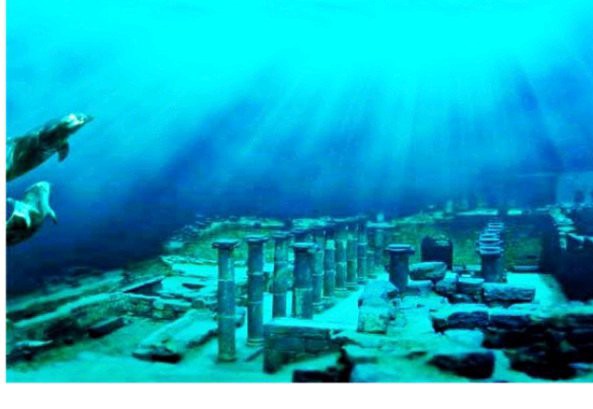 According to reports,Dwarka is the home town of Lord Krishna a place believed to be an old wives tale ,a myth.However the ruins were discovered 133 feet below the ocean that is beneath the surface of modern day Dwarka.The city is gorgeous ,beautiful and attractive that amazed the even the expert's. 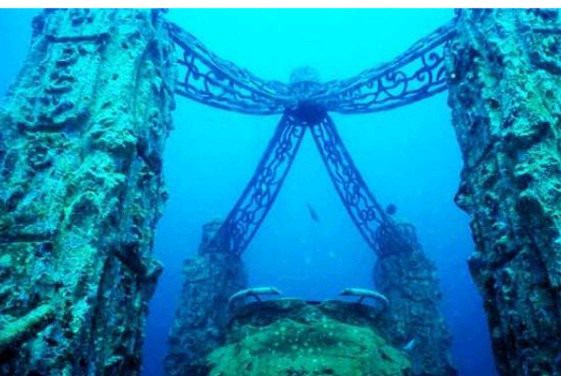 It is made of 4 ports and over 1500 buildings,Pott Royal was the dwelling for Pirates in 17th century for their activities.Well known pirates like Blackbeard made port their base for raiding treasure ships not until 1692 when earth quake brought the port under the caribbean sea. 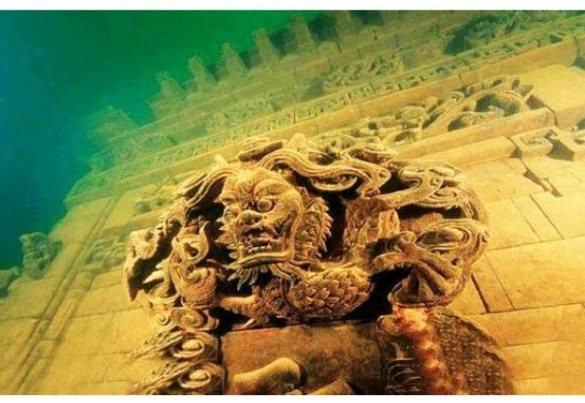 China's lion city is far much ahead of other cities submerged in water as far as the most stunning city is considered.The city is Over 1400 years old and sits on a land equivalent to 62 football fields. 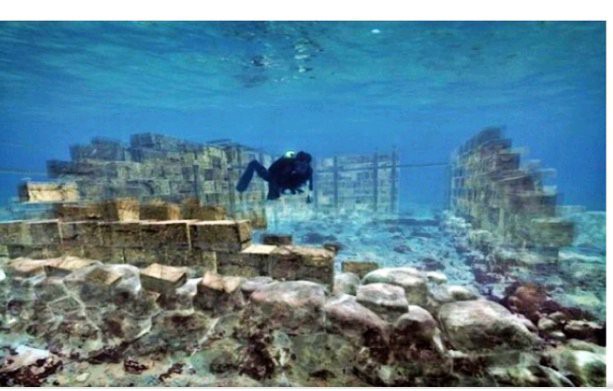 The city sunk 5000 and due to this ,no one knows the name of the city so recently,it was named pavlopetri.Nobody knows who the city belonged to or who built it but according to archeologists,it was part of the Minoan dynasty.It is believed to have been destroyed by earthquake. 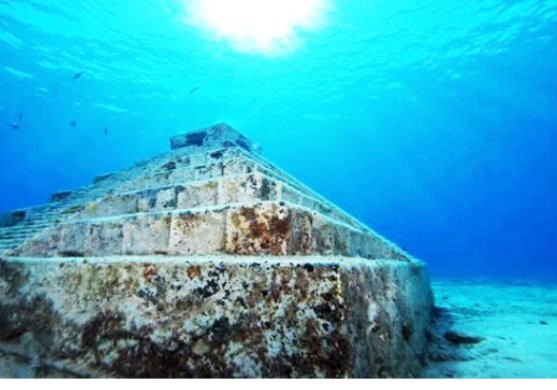 Experts still argue whether this pyramids are man made or naturally occurring phenomenon.The Yonaguni pyramids that lie on water are fraught with mystery.They were made during the last ice age 10,000 BC.The most surprising thing is that this pyramids resemble those found in America and mexico.The strangest thing is that there are no other structures found it this area