When you visit the Supreme Court, Kenya, the first thing you see is a statue of a young boy holding a big fish.Ever asked yourselve what this statue symbolise?Here is the history behind it. 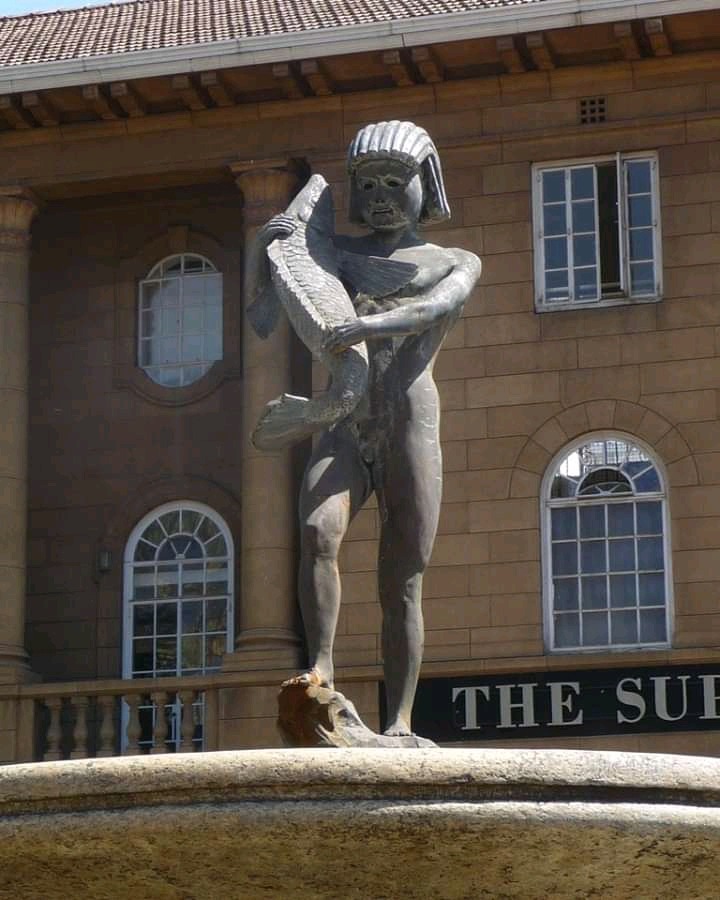 The Statue used to be Known as Getrude Hamilton statue.The statue was ordered during the Second World War (WW2).It was supposed to be placed in Nairobi as a living testimony to what her late husband and lawyer, George Alexander Hamilton who died in 1937 stood for;justice.

However this is not the original statue that Mrs Hamilton had ordered.The original one packed aboard a cargo in England but the ship sank in the Indian Ocean. 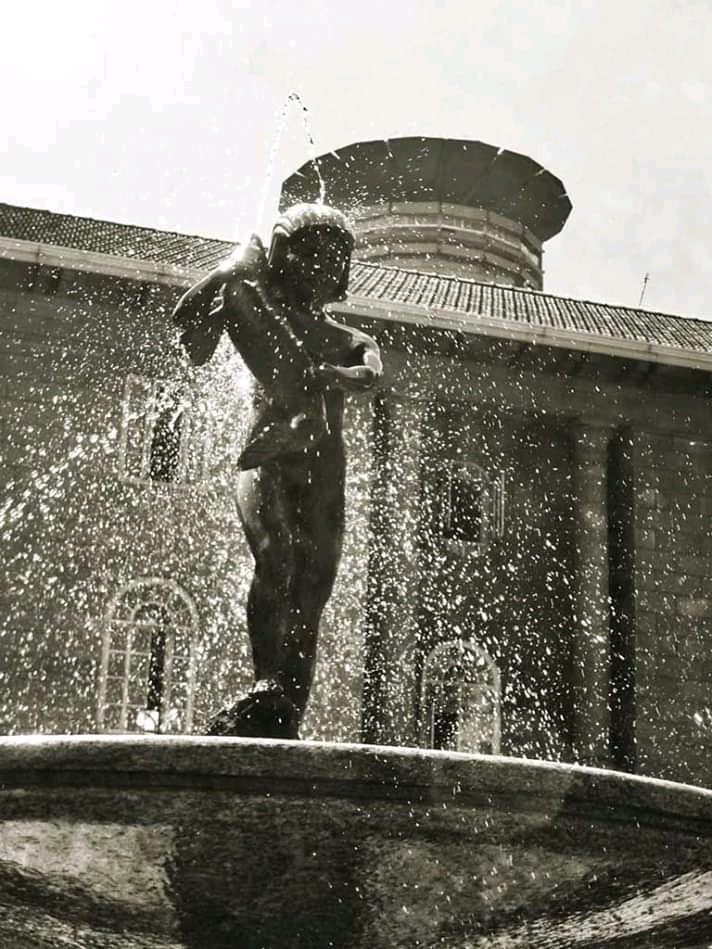 Mrs. Hamilton was saddened by the loss, he then ordered for a replica which was erected outside the Courts of Law Nairobi.However,it never lasted, somebody stole it.The Nairobi City Council which had been mandated to safeguard it commissioned Kenyan sculptor Robert Glan to mold another one.

Robert tried his best,did it with faint pictures of original one though not clear as the original one.The original statue still lies at the base of Indian Ocean to date.

They are Both Calm But Hardworking, Oparanya and Kibaki Shares This in Common

Heroic Act: Biker Crawls Uphill to Get Phone Signal After An Accident [Reactions]

EPL: Chelsea Will Win Against West Ham This Saturday See Why

Premier League Club That Is Likely To End Man United Away Record.

5 Side Hustles Aden Duale Did Before Joining Politics

Former Rugby Player Arrested For Planning To Kill A Witness

5 Ways To Avoid Being Broke After The Expensive Wedding