Yesterday saw my 1,000th article published on Opera New Hub, and reflecting back, it has been one hell of a journey.

I joined the platform April last year after a friend referred me (Job Maangi, also a writer here). We were working with him for a certain online news site but on the previous month we were scammed (painful sana tulioshwa). I was not confident that Opera was a legit platform because it is a free to use site, no registration fees. I had the thought of ‘when the deal is too good, think twice.’

In addition, I am that stubborn person who only believes on what I see. I had not seen anyone who was earning.

I earned close to three thousand Kenya shillings in the month of April and as a newbie I expected the payment at the 30. Kumbe things were different. Payment was made on mid of May.

But before I received it, I had emailed Lenah and Wambui severally, huh! To date they never replied. At that point I knew it was another scam. One thing gave me hope, I had not paid anything to join.

Well, months have become a year since that happened. I have made huge steps forward in my life with the help of Opera.

I am not among the biggest earning writers, but with the little money they pay I have invested on photography.

Last year, the entertainment and sports articles I wrote helped me in buying a camera and other studio equipment. This year I will set up a complete studio, follow me on Instagram @OctoP for shoots. 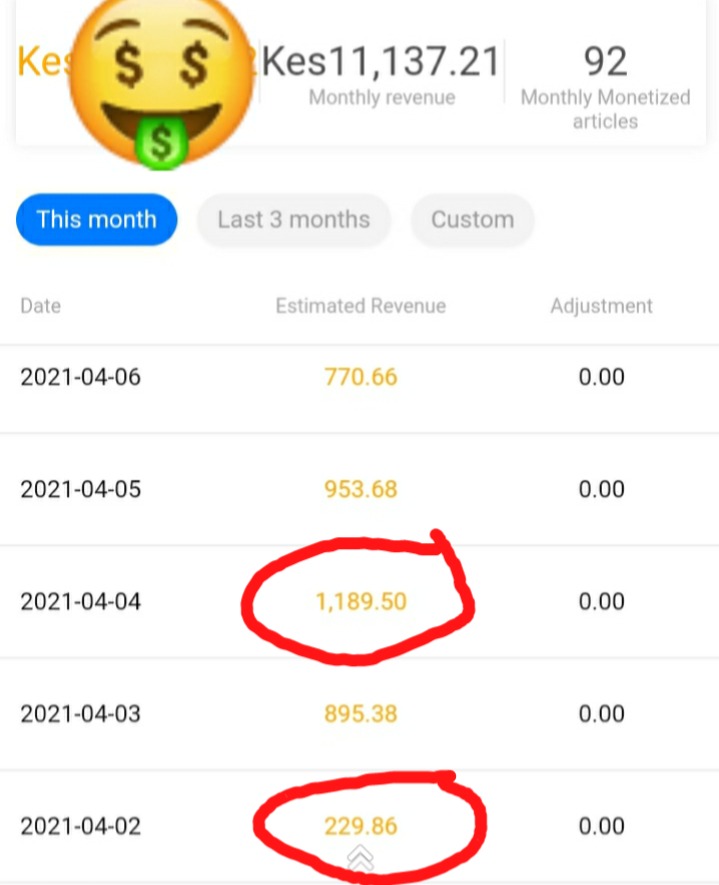 In my shoots I charge 50 bob per picture. I earn more than one thousand whenever I go for shoots (in most cases they don’t even take one hour.)

For videos, I charge 2,000kshs and above, because I also do editing (the hardest job).

Apart from investing, I use money from Opera to piga luku (as the OG said luku ni safi) and spoil my friends once in a while.

Apart from making me evade Sukuma wiki as a comrade, it has also helped me in writing. Being a media and communication student, hopefully graduating next year, writing is part of me.

With over a year in writing I have acquired very vital writing skills. And by the way, I write hustle and feature stories for Daily Nation as a freelancer.

However, it has not been a walk in the park.

The rejections have been there. It is so painful to spend more than two hours, writing that quality story, pends for two hours, the boom! ‘Your article was rejected due to duplicate, or incomplete, or full of junk sentences. 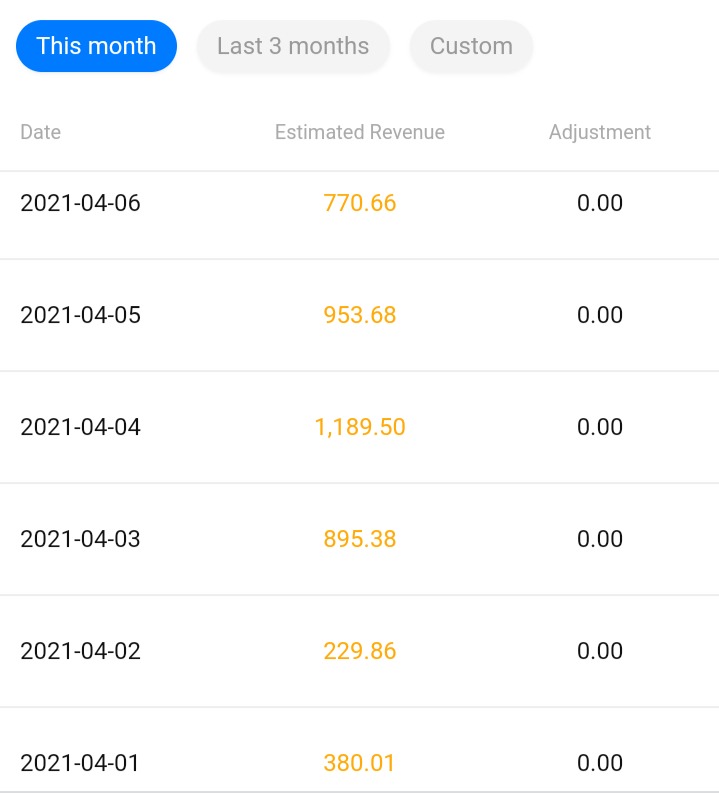 You revise and submit it gets rejected again, reason being not original. If it goes through the reach hits 50, 3 clicks, ten shares and 7 comments.

Now that you have read my story, I recommend that you also join Opera News Hub. Remember it is free to register, what are you waiting for!

Follow me for all the latest gossip, entertainment and soccer stories around the world.

Can Humans Survive In a World Without The Existence Of Money?

Kisii Senator Asks Matiangi Not to do This to ODM, UDA Candidates in Bonchari Constituency

Chelsea favorites To Win This FA Cup Against Leicester