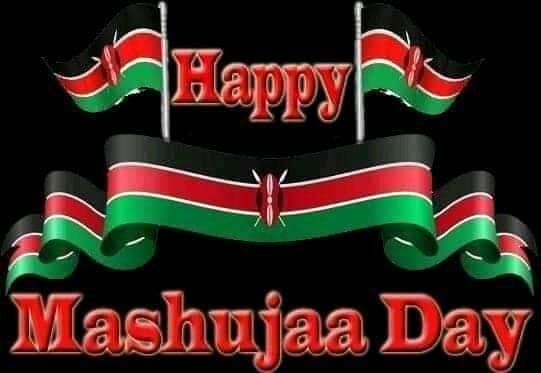 Today being Kenya's great moment of celebrating our heroes especially the founding fathers of this nation, I'm glad to share with you a bit of our history. As we know this nation was colonized by the British from 1885 to 1963 when we attained our independence. Indeed it was a tough battle for the fore fathers since they were forced to undergo traumatizing experiences for the sake of future generations that's us.

We can't just let these efforts go unnoticed because if it were not for their sacrifice then we could still be in the hands of our masters. So among the top recognized heroes we have the famous Kapenguria six. They were part of the Mau Mau group that staged a very big war against the British on Mount Kenya. These include; 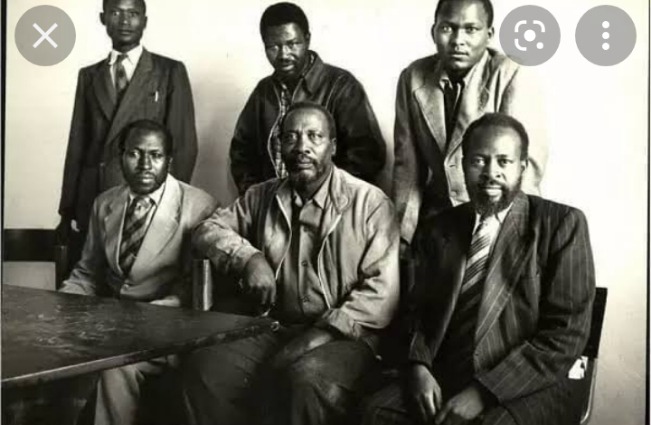 They were named Kapenguria following the arrest that occured on 20th October 1952 during the reign of Sir Evelyn Baring who also declared the state of emergency. The mass arrest led to more fights and blood shedding scenes which called for the release of the detained leaders. The six guys were jailed in Northern Kenya, a prison known as Kapenguria and that's how the term emerged.

Later the colonial government released them and by that time Kenya was almost set free. In 1961 elections were held and KANU won. Kenyatta became the president and the other five held some positions in government. At the moment none of them is alive but we still recognize them as the saviours of this nation. Happy Mashujaa Day fellow Kenyans, let's continue being patriotic to our beloved nation.

Homabay Man Caught Dragging Grandmother into a Dark Room Before Stabbing Her, Has Been Arrested

Professor Magoha and Dr. Matiangi Advocate for Return of Cane to Schools