6 Amazing facts about African history that you were not taught in school. Check out Kenya.

By Chiro_Martin (self media writer) | 16 days ago

There is a lot more on African history that you don't know. The reason might be that you were not taught or you have not come across any of them.

However, allow me to enlighten you on some facts today.

1. The original name for Africa is Alkebulan.

Alkebulan means mother of mankind or garden of Eden. It is the oldest and the only word of indigenous origin. This was a name used by Moors, Nubians, Ethiopians and other African tribes to identify themselves.

2. Ancient Egypt was a black civilization.

Their culture, facial features, DNA samples, melanin test results, wall paintings, all prove beyond doubt that they must be classified along with black Africans.

Their ancestral land, Punt is located in East Africa which includes Kenya.

Baron V. Denon in his book describes the Sphinx as, "the character is African." 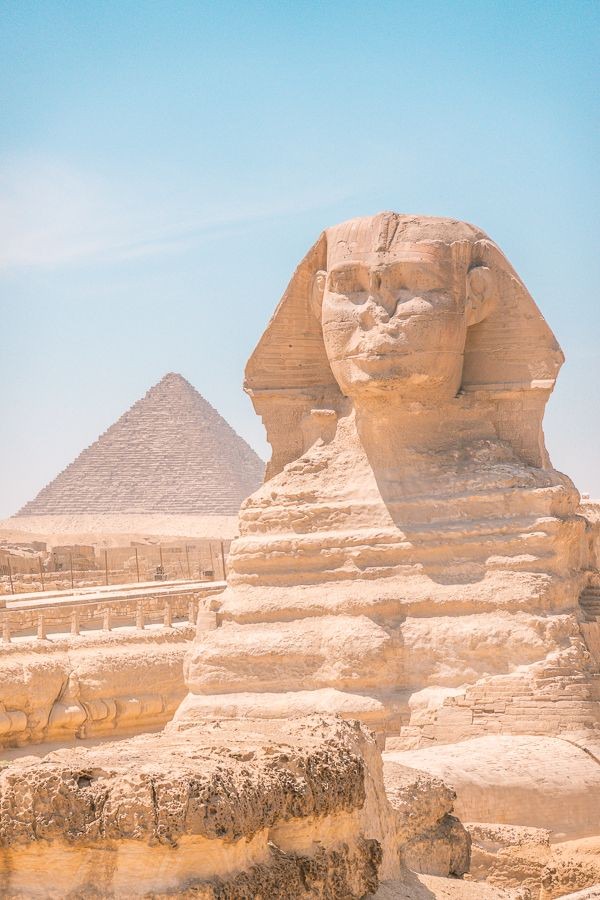 There is a place in Turkana County, Kenya called Namoratung’a. It is a small site circled by stones that date back to 300 bc.

According to Prof Ivan Van Sertima, the place is a perfect set of stones to mark months of the year. Africans by that time knew about the solar system and the revolution of the earth.

Another astronomical site in Africa is Nabta Playa in Sudan which is the oldest in the world. It is older the Stonehenge in Britain. 4. The richest man in history is an African Emperor.

Emperor Mansa Musa a Mandinka, born as Mari Jalak was the ruler of the Mali Empire in the 13th century. His estimated net worth is estimated to be 400 bn.

The king was so rich in gold that he used to give it freely to neighbouring communities. He could influence the price of gold in the world. 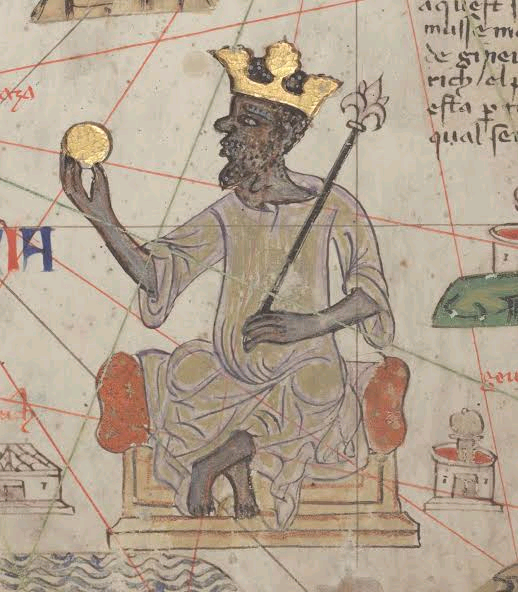 The Nile Valley civilization that include ancient Egypt, Sudan and Ethiopia fathered what makes man civilized today. Their civilization was later spread to Asia and later Europe.

Herodotus states in his writings that Egyptians were black-skinned and had woolly hair.

In 711 AD, a group of an African army occupied Spain. They introduced civilization in Europe. Excellence in Astronomy, Chemistry, Physics, Mathematics, Geography, Philosophy and self-discipline progressed in the Moorish empire of Spain.

"The reins of their (Moors) horses were as fire, their faces black as pitch, their eyes shone like burning candles, their horses were swift as leopards and the riders fiercer than a wolf in a sheepfold at night . . ."

According to Dr Hendrick Clarke in his book "Christopher Columbus and The African Holocaust", it is after the Moorish occupation that Columbus set out to discover the world. The Moors had brought geographical knowledge to Europe. 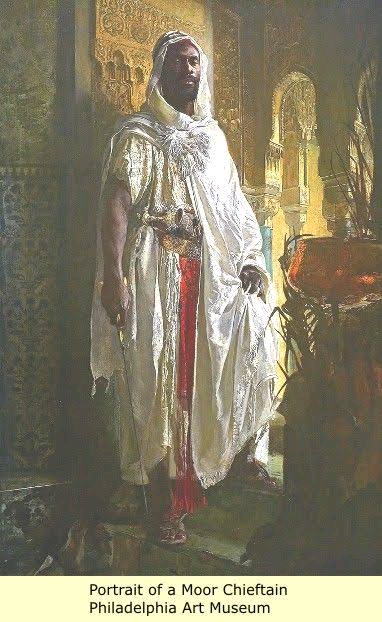 History is very important. If you can know what you achieved in the past then you will be confident in yourself to achieve more. If Africa is to be great again, we should learn our true history and claim our lost glory.

Tell me in the comments section if you are ready for numbers 7 to 10. Follow me I will be posting soon.

Content created and supplied by: Chiro_Martin (via Opera News )