The Nairobi neighborhood of Muthaiga Estate is renowned for its verdant trees, immaculate lawns, and a few of the richest people in Kenya. 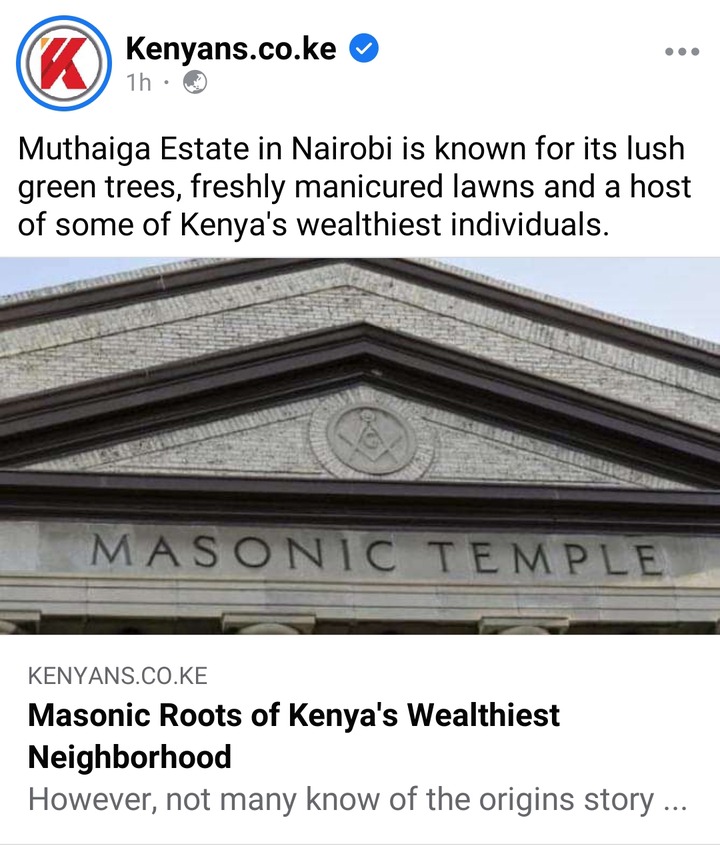 Few people are aware of the history of this beautiful suburb in the middle of Karura Forest, though.

In 1901, John Ainsworth held the position of Nairobi sub commissioner, which is comparable to a county commissioner in the present system.

The commissioner, who was allegedly a freemason, acquired the moniker "Lord Muthaiga" as a result of several raids on the neighborhood in the past.

Back then, the area that would become Muthaiga Estate was covered in native trees, one of which the local Kikuyu medicine men held in great regard.

The giant tree was reported by the elders as having a bark that could treat practically every sickness that was a threat during the time before colonization. They appropriately gave it the name "Muthaiga tree."

Both the singular form of the word "Muthaiga" and the plural form, "Mithaiga," in Kikuyu translate to drugs in general.

As he openly battled and drove out Karuri wa Gakure, one of the most feared traditional healers at the time, Lord Muthaiga became a legend among the locals.

After settling there, he started construction on Nairobi, which would later become Kenya's capital.

Grand Master Temple Moore, the only known Freemason architect available at the time in 1917, brought in freemasons who had an impact on the architectural design of government buildings.

The commissioner's mansion, which ultimately became the most valuable piece of real estate in Kenya, was also specially designed by the architect.

All Saints Cathedral, St. Andrews Church, and the Freemason hall that sits above it, as well as the McMillan Library, Kipande House, Pan Africa House, the Kenya Railways headquarters, the High Court, and City Hall are a few of the structures in the city that were created by freemasons.

It is obvious that the Freemasons shaped Nairobi's early architecture, and masonry influence can be seen in all the sturdy and distinctive structures found throughout Kenya.

All of it is a combination of classical gothic, medieval, and roman architecture, and masons even built some of the city's national monuments. 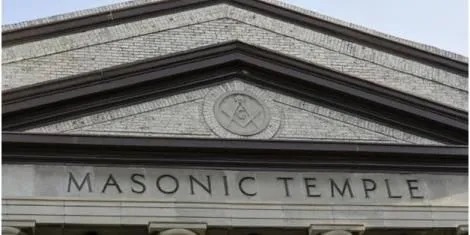 These artists, who were free to create anywhere they wanted, came to Kenya with their genius for precise architecture, stone carving, and bricklaying, which is still apparent more than a century later.

Early stores and buildings in the city were patterned after those in La Plata, Argentina, as well as Washington, DC, Paris, London, Cape Town, and Pretoria.

Lord Muthaiga is rumored to have been interred at what was once the Muthaiga Roundabout, with an Obelisk colossal gravestone (used by all masons) that was visible at the location allegedly set aside to memorialize the forefather of the neighborhood.