Do You Know Murgor's Father Was Holding Post In Colonial Era? Check Part Of His History

Philip Murgor was born in 4th July 1961 at Iten, Elgeyo Marakwet county. He's one of the lucky man as he was born to a stable family in the days when our country was still in darkness. His mother was a nurse and father was District Commissioner. His father retired in 1969 and they moved to Eldoret, Uashin Gishu county. 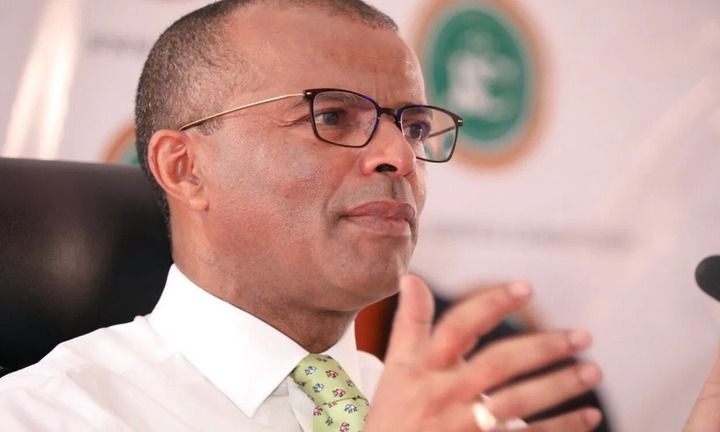 He joined University of Nairobi in 1981 for his Bachelor of Law degree and after his completion in 1985, he proceeded to Kenya School of Law for postgraduate diploma in law. While at Kenya school of law, he was privileged to be among eight students who had been selected to participate in America student exchange program.

In 1992, he resigned from civil service and joined his wife in a private practice at Murgor advocates. After the first multiparty elections, Murgor was appointed to the legal team that defended former president, Daniel Arap Moi in elections petitions.

He was appointed by Central Bank of Kenya in 1995 to unravel The Goldenberg Scandal where he recovered billions of money.

Murgor was appointed as chairman of Wildlife Direct Kenya in 2014 and was among those who initiated the Hand Off Our Elephants Campaign whose mission is to save endangered animals. 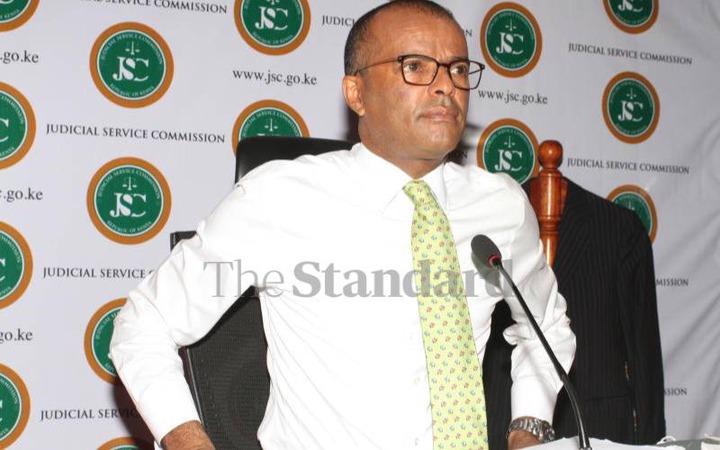 Woman Brutally Murdered By Step-son For Allegedly Bewitching Him

ODM Brings Bonchari To A Standstill, As The Vote Hunting Intensifies Ahead Of The By-Elections

"They Were Not Friends" New Details Emerge From The Kitengela 4