The 75 People Who Drowned Themselves Instead Of Submitting To Slavery 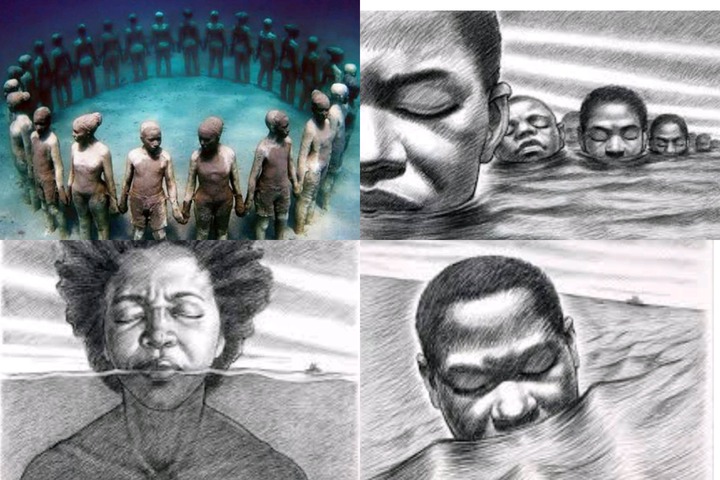 Many Nigerians' bravery did not begin today; it began years ago when the Igbos learned to resist their slave oppressors. Many Nigerians had been sold as slaves in the past, tormented and treated like animals, yet some courageous individuals chose death over slavery.

At Dunbar Creek on St Simons Island, Georgia, there is a location called Igbo Landing. This location is renowned as a historic landmark where many Igbos proudly died. One of the largest suicides in the area occurred in 1803 when Igbo slaves who were being sent to the Georgia coast to work committed suicide. 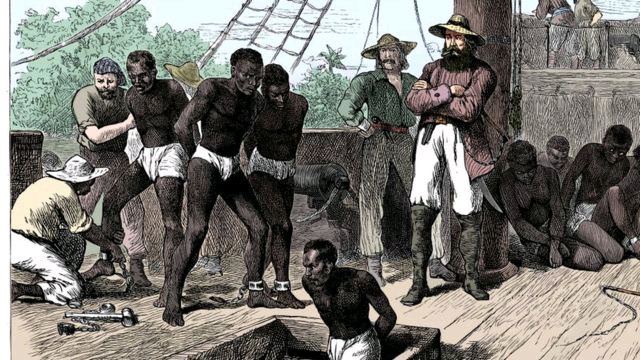 Back in the day, A slave ship known as the Wanderer transported a large number of Igbos and West African slaves to Georgia in May 1803. All of those slaves were purchased for one hundred dollars ($100) each. The slaves were purchased by John Couper and Thomas Spalding, who planned to sell them to other slave purchasers on St Simons Island. 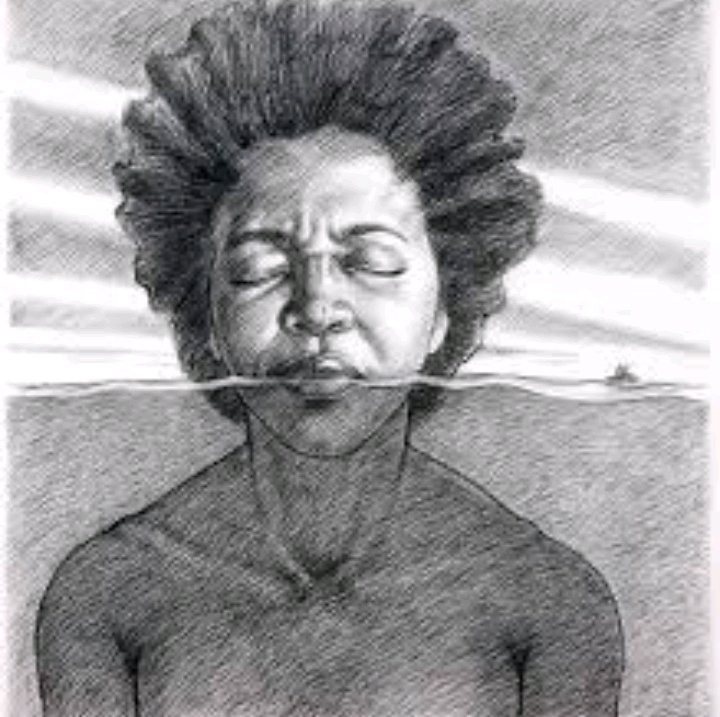 All of the slaves on board were chained and confined beneath the deck of the coastal vessel that was supposed to transport them to St Simons. Up to 75 Igbo slaves on board decided to revolt and took control of the ship while on their way to their destination. The slaves drowned their masters, which was enough to bring the ship to a halt at Dunbar Creek.

The 75 Igbos on board the ship, commanded by their high chief, began to sing and march towards the shore. The high chief then led them into Dunbar Creek's water, where they all drowned to death. They preferred to die rather than live as slaves in another man's land, therefore they committed mass suicide to avoid being sold as slaves.

The first person to write about the incident was a white supervisor identified as Roswell King. Captain Patterson and Roswell were able to recover some bodies from the sea. Many Igbos drowned in the sea; some bodies were discovered, while others went missing. 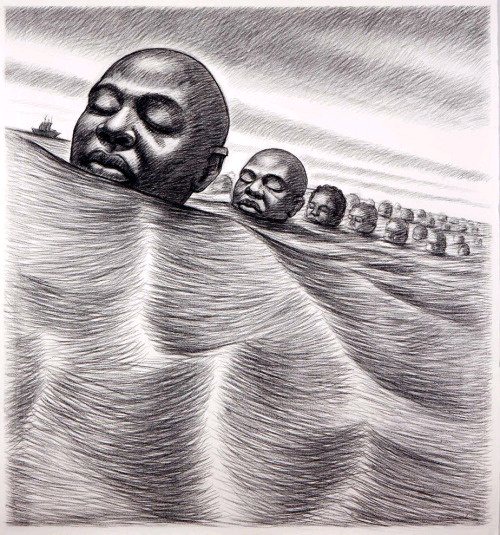 The narrative of the Igbos who opted to commit suicide rather than become slaves is one of resistance. This event is known as the Igbo landing, and it is also known as the first freedom march in American history.

There have been numerous photographs used to depict this historical event. Even Beyoncé wrote a song about that fateful day in history. 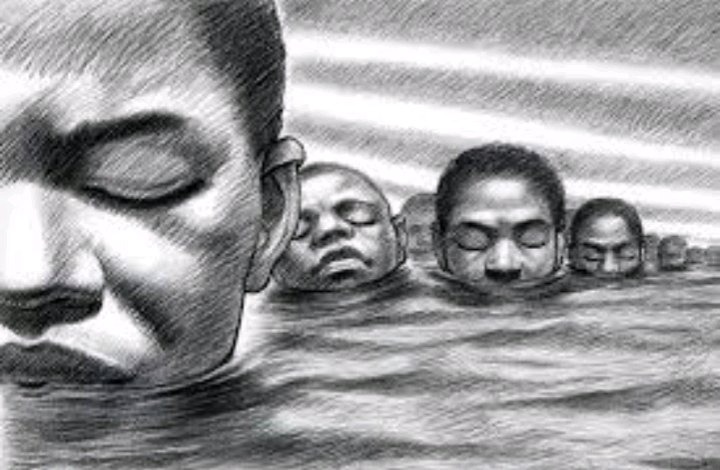 Would you have drowned yourself or became a slave?