Kenyan Celebrities Who Are Luos

By LarryAkoko (self meida writer) | 9 days

Luo is a tribe in Kenya which is known by the pride it the people from that culture are linked to. This can be seen in some of them who leave lavishly in many parts of our country. The tribe is also linked to great people as many prominent leaders are from the same tribe. Here are some celebrities who trace there blood line to the luo tribe. 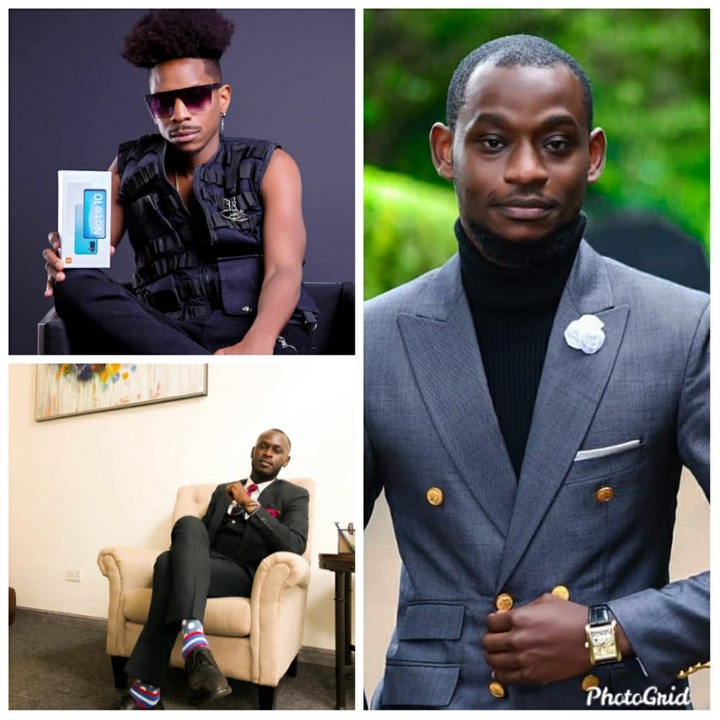 Kennedy Ombina famously known as King kaka also known as Rabbit or Kaka sungura is a Kenyan rapper who has been in the music industry for a very long time. He is one of the Kenyan Celebrities who trace their roots back to the luo culture.

Brian Ouko Robert famously known by his stage name Kalighraph Jones or Papa Jones is also a luo from a place called Bondo although he was born and raised in Kayole Nairobi. 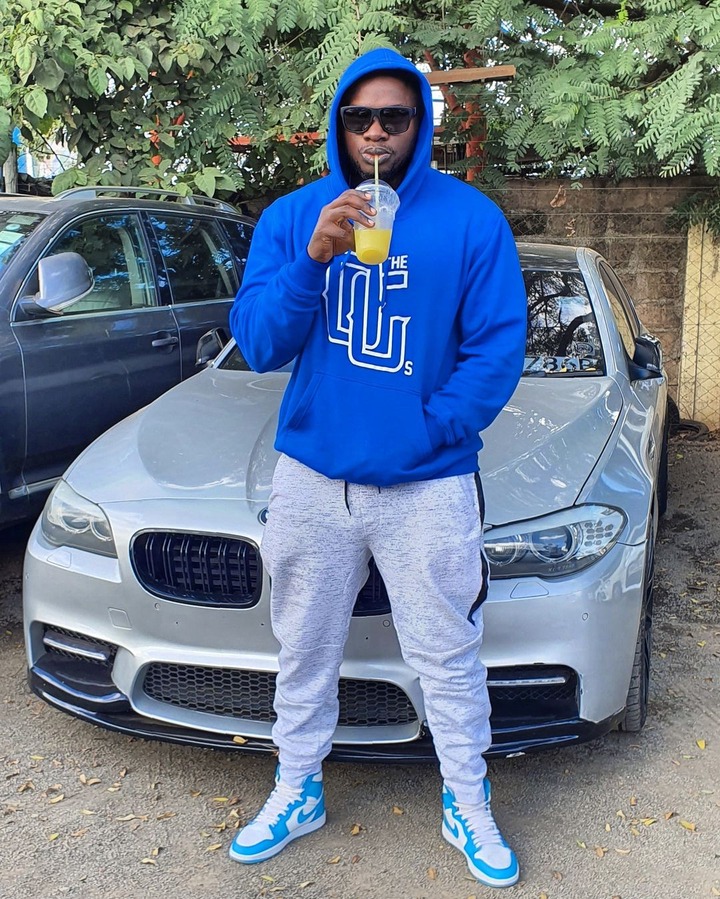 Felix Odiwuor is a radio presenter, actor and events MC. He is commonly know as Jalang'o he also traces his roots to luo. 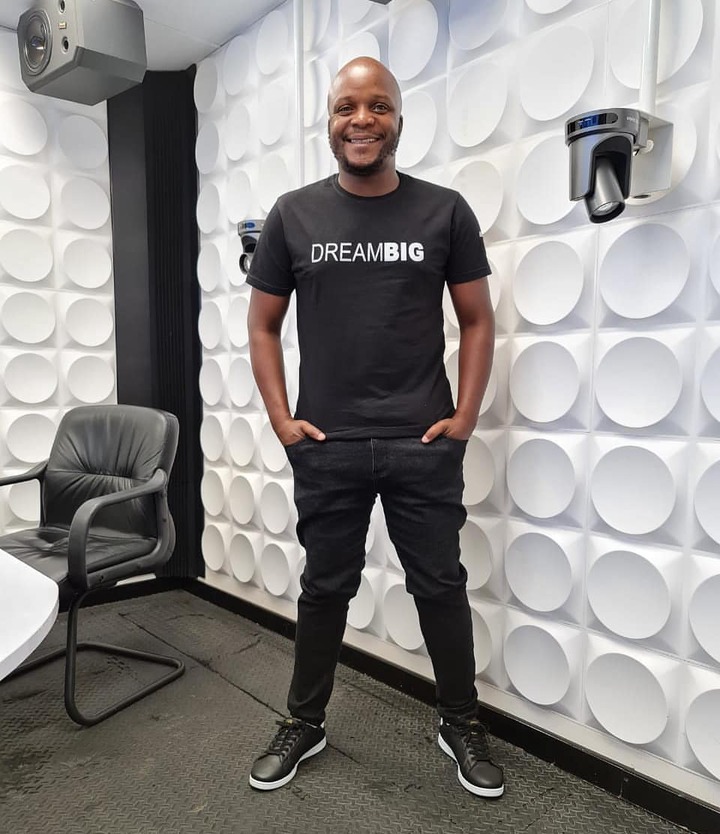 Erick Omondi is a comedian and a brand ambassador to many products in Kenya. He is also from the luo community. 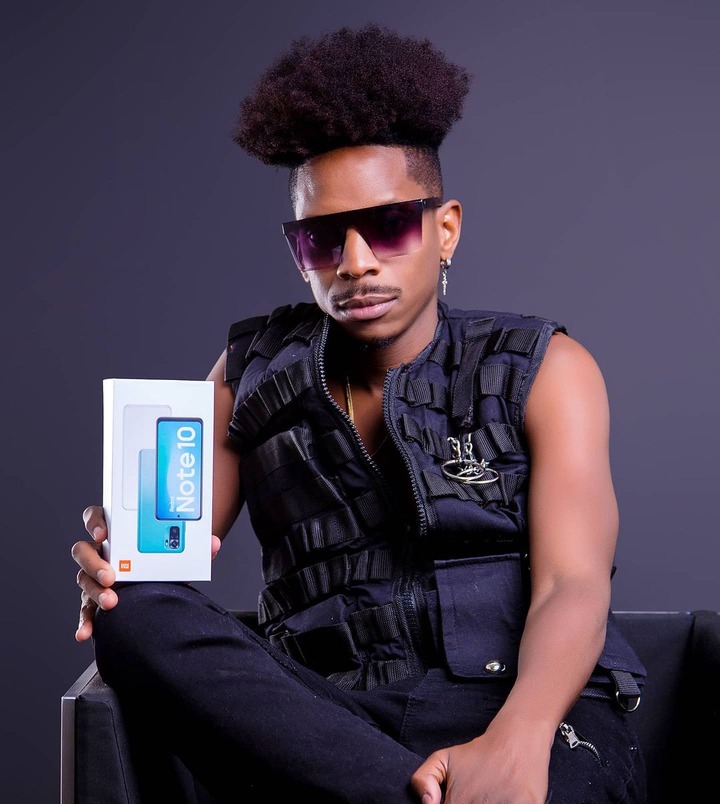 Brian Martins Ogana is an actor who came to the light by staring in a local TV drama called Maria. The actors also has his roots from the luo tribe. 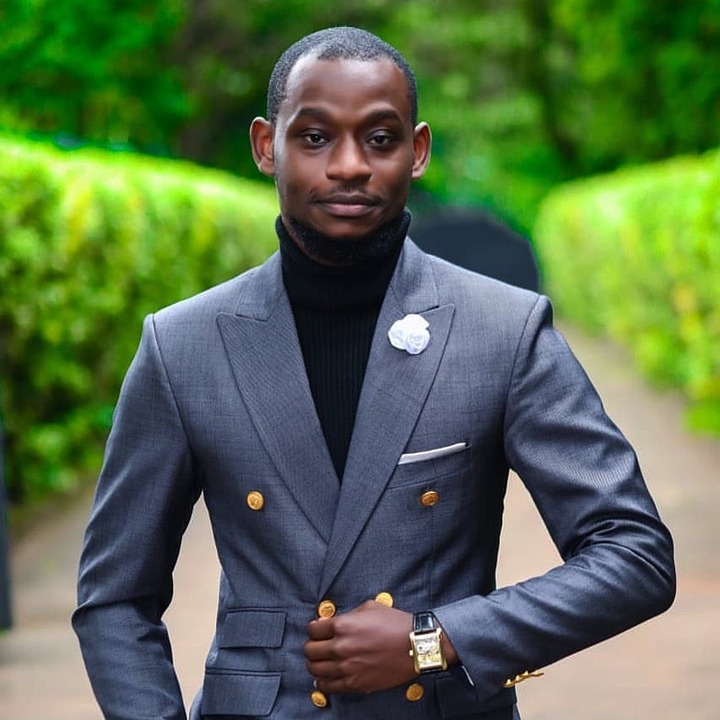