Nuggets of History: Dreadlocks Was a Sign of Defiance To Government's Brutality

By MauNews (self media writer) | 5 months ago

Most people associate dreadlocks with guys who are disoderly and rough. But this is not true. Most of the Rastafarians have dreadlocks in line with the Holy Book (Numbers 6:5). So true Rastafarians are peace loving, kind and Afro centric. One man that his dreadlocks tale is a story to die for is Koigi Wa Wamwere. 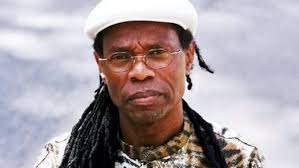 A story is told of how Koigi's dreadlocks got attention. When Koigi was detained together with other detainees, they were denied combs neither were they shaved. The plan of the government was to make Koigi and his cohort look like terrorist or criminals.Government's plan backfired terribly. 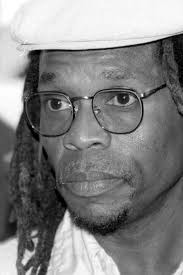 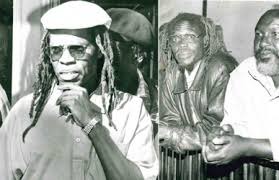 Koigi however adamantly refused to be shaved. He successfully moved to court and to challenge the government's plan to have his dreadlocks shaved. Koigi then made a vow not to shave until such a time Moi would hand over power. 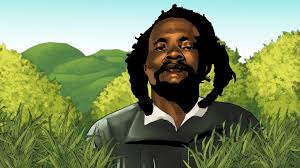 If you look at other freedom fighters like Dedan Kimathi( may his soul rest in eternal peace), he had dreadlocks. Dreadlocks was seen as asymbol of anti-colonial demonstration, self love and self acceptance.

Next time you see anyone with dreadlocks,don't judge them harshly it's just like any other hair style only that this one has its significance.

Content created and supplied by: MauNews (via Opera News )

Fashionable Ladies, Check Out 7 African Fabrics To Try Out And Look Fabulous In

What President Uhuru Did on Friday That Strengthens International Cooperation in Improving Peace.