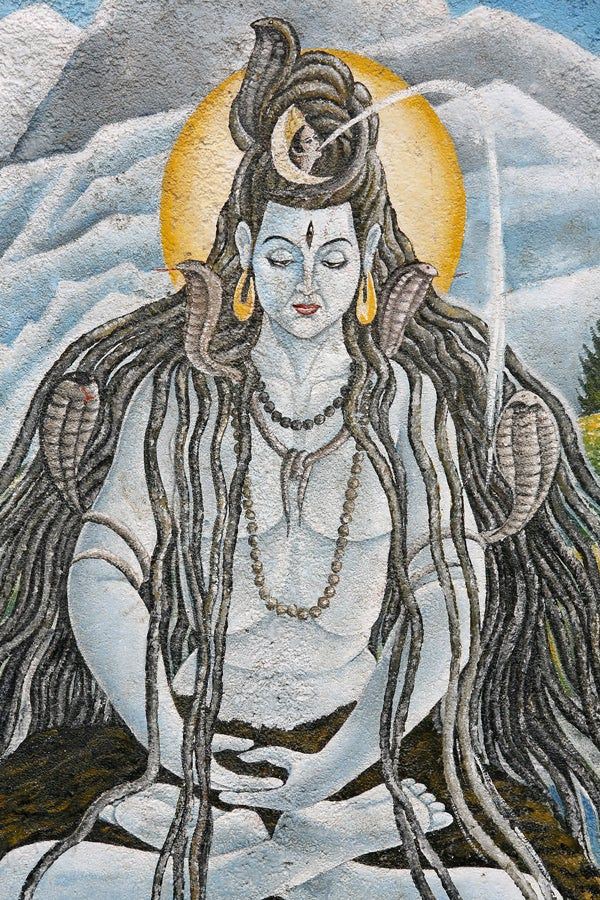 Dreadlocks first appeared on Egyptian artefacts in ancient Egypt, and they were the first known examples of the hairdo. Ancient Egyptians with dreadlocks have even been discovered mummified in archaeological sites. 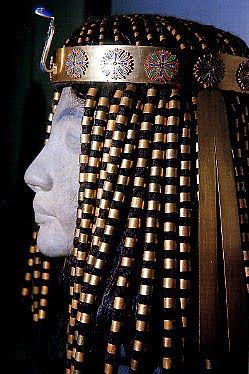 According to Roman records, the Celts had snake-like hair, and Germanic tribes, Greeks, and Vikings all wore dreadlocks. 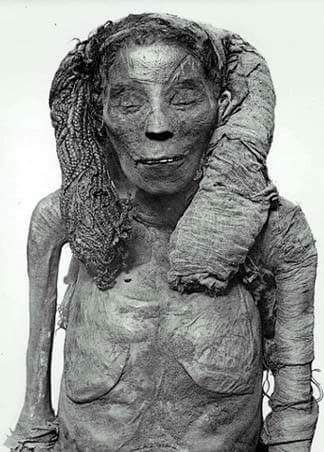 Rastafarianism, on the other hand, is a whole different religion. When Ras Tafari was crowned Emperor of Ethiopia in the 1930s, it was the start of a new era. Guerrilla troops promised not to shave their hair until the emperor was restored after being thrown into exile during an invasion. Religion chimed in with current ideas such as socialism, Marxism, nationalism, and black power. As a result, marijuana was viewed as a danger to Christianity, and authorities tried to repress the Rastafarian movement by imprisoning anyone who owned ganja. Rastafarians used cannabis because they believed it helped them achieve a more enlightened state of mind. 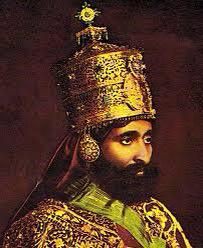 The term "dread" was eventually recovered by the Rasta community since their dreadlocks were regarded as nasty and terrifying.

Through the worldwide success of reggae artist Bob Marley, the hairstyle was later adopted into mainstream culture. By wearing locks himself, he sparked widespread interest in Rastafarian culture's look and anti-establishment philosophy. 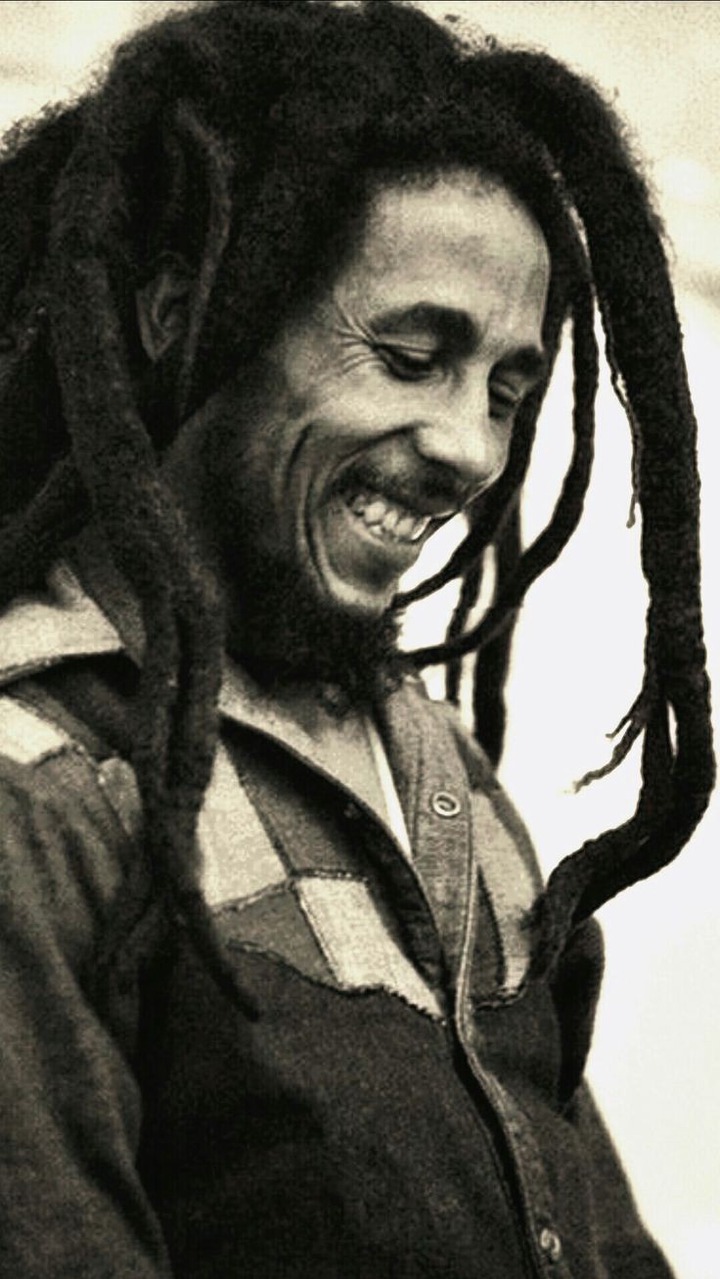 Dreadlocks have become increasingly fashionable, and there are a variety of cultural reasons for wearing them. They might be a manifestation of ethnic pride or an expression of serious religious or spiritual values. They might be a fashion statement or a political statement. 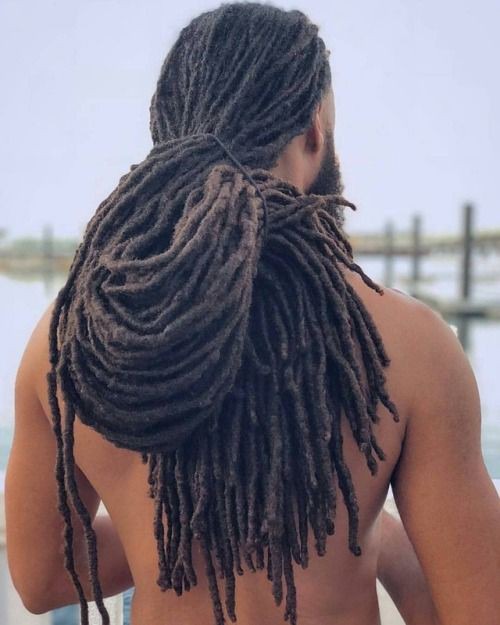