By Gilbertmurunga786 (self meida writer) | 29 days

Area residents of Awasi market located in Kisumu county were treated with a dramatic scene as two teachers fight each other over a new teacher in Kisuga secondary school located in the region, it is alleged that the two fought each in Awasi market in a full glare of the public. 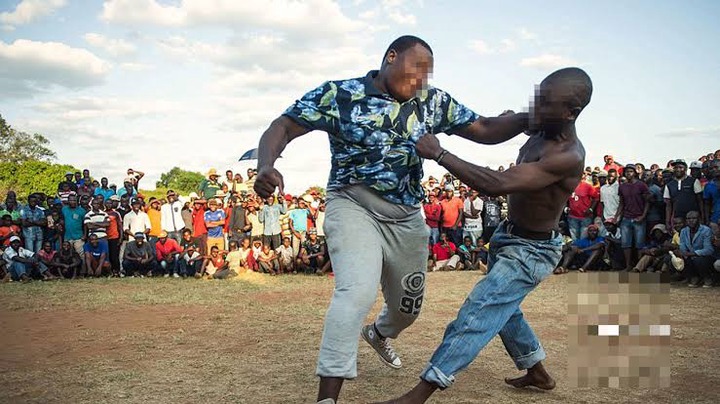 According to reports circulating online, the two teachers had a disagreement over a young teacher that reported in Kisuga secondary school one week ago. It is reported that one teacher by the name Mr Owiti developed an interest toward the lady in question and thereafter decided to ask for her contacts which she willingly gave out to him. 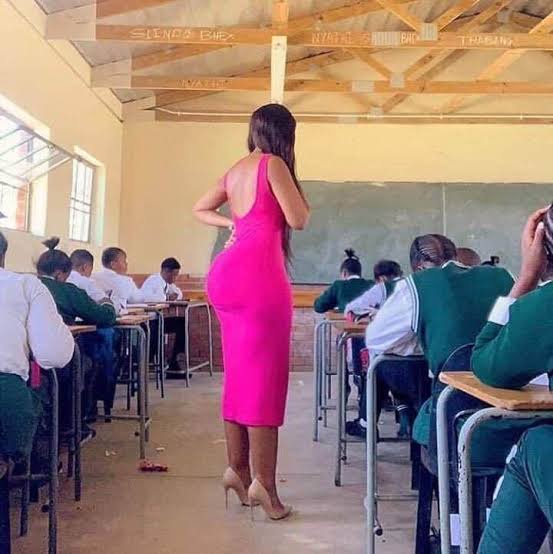 Another teacher by the name Mr Fred is reported to have had a long time contact with the new teacher hence he gave a sound warning to Mr Owiti to stay away from the new teacher.

Unfortunately, Mr Fred did not take him. seriously, on Sunday morning, Mr Owiti found Mr Fred with the new teacher having a good time with bottles of soda in Awasi market and that is how he decided to fight him.

Further reports indicate that the new madam in question decided to ran away after realizing that the two men were going to start a fight. Awasi residents were quick to gather around to witness a fight between the two male teachers.

Mt Jacto Katindu who is the current Awasi marke manager tried to intervene and stop the two from engaging each other in a fight but rather solve their issue amicably instead of embarrassing themselves in public. Police officers from Awasi Police station were involved and the two got arrested, it alleged that they will be charged with public disturbance.

Content created and supplied by: Gilbertmurunga786 (via Opera News )

Good News To All Kenyans From Statehouse Ahead Of President's Arrival

'Alimsaidia Hivyo' S. K Macharia Of Royal Media Service Narrates How His Keen Sacrificed For Him