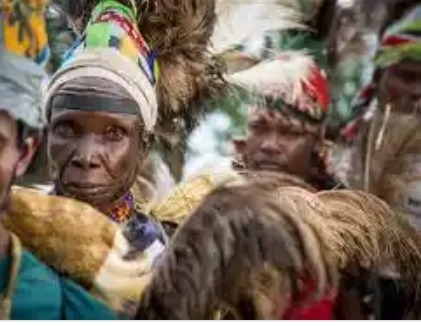 Kuria people came from Bantu group, and they are closely related to the Kisii people. They live in Migori, but they can be found in any part of the nation today. They are also related with the Abalogoli of the Abaluhya community. They migrated from mount Elgon region, because they had conflicts with their neighbour. They divided their communities into clans, and they later named the clans Ibiaro. 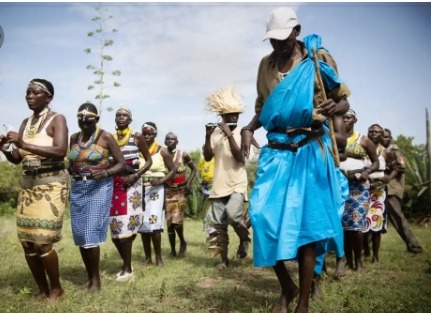 They practiced pastoralism, because they possessed livestock. They also practiced farming, and they got a lot of food. The people of Kuria had a fertile soil, so the crops grew very well. These people knew business, therefore they traded with the Luo and the Maasai communities. They exchanged weapons with grains, because people did not use money by then. 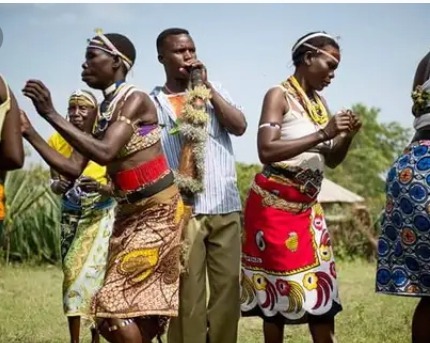 Men were the primary decisions maker in the family, so their decisions could not be questioned by their wives. They also protected their families from arm, in short men were given a lot of responsibilities in the families. The Kuria women made household items, because they knew modeling very well. They also cared for their families, in addition they deed all the household chores. 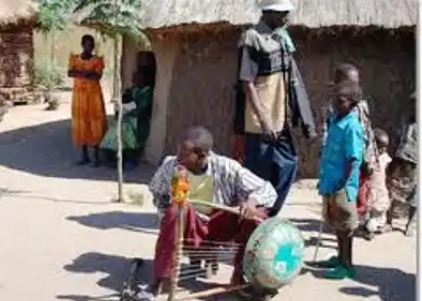 The Kuria people celebrated all ceremony, and they played a variety of songs in such occasions. They wore special costumes during these ceremonies, also they marked their faces with different paint. The men rested after the ceremonies, and they rested by drinking brew and smoking smoke pipes. 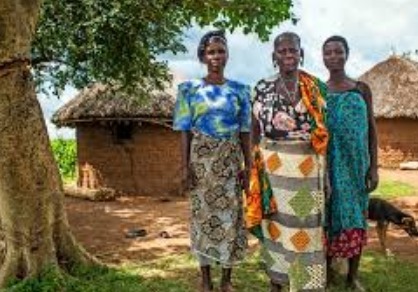 Thjs community circumcised both boys and girls, however they no longer circumcise girls. The government banned female circumcision, because many circumcised girls died. The elders welcomed the circumcised boys into adulthood through ceremony, so they called the ceremony Saro.

The men were married the wives of their choices, and they gave a dowry of 20 to 25 cows. Members of the families were to help their child, incase he could not deliver the bride price.

Facts about the Nairobi National Park you did not know

Signs That You Are Not Special In Your Guy's Life

Popular Actress and Aspiring Politician Nyasuguta Accused of Being a Con