Some of the oldest languages in the world

By Raphael munanga (self media writer) | 9 months ago 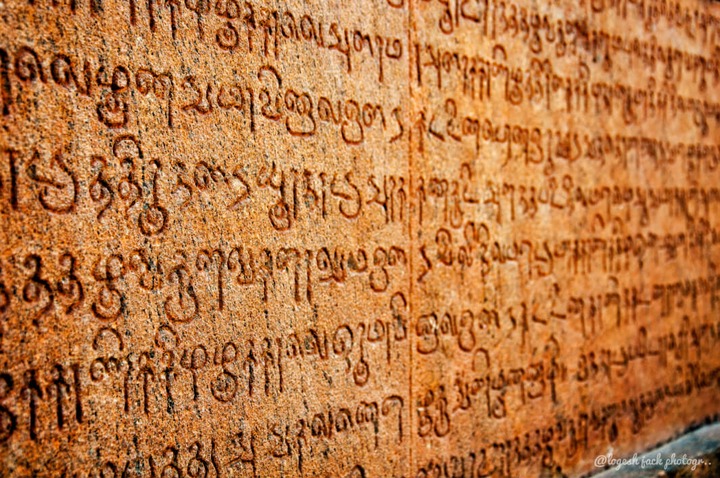 This came into existence a thousand years after Aramaic. It is one of the most common mother tongues to date. It is still revived and still in use. They had their religious text, correspondence, and communications with Jewish people in the second century. This language was dead until the 19th century and it was revived again by the Germans. Currently, this language has 9 million speakers with speaking modern Hebrew. Out of 9 million, 5 million people speak it as their first language

This is another competitor for the oldest speaking languages in the world. This is one the oldest spoken language in the world known to date. This has a very long history and dates back to 1250 BC. There are many dialects of Chinese. They were originally in Oracle bones. Among all the varieties in Chinese mandarin and Cantonese Armani is used. Chinese falls under the Sino Tibetan family and are direct descendants of old Chinese. This is one of the beliefs whereas on the other side there are archaeologists which believe that the topmost oldest language in the world is Chinese. Chinese is one of the widely spoken languages in the world right now. There are 1.1 billion speakers of Chinese in today date.

This language has evolved from its old scripture. It was mainly derived from the spoken languages of Greece. Homer’s work was considered around the 7th and 8th centuries. Greek is derived from Mycenaean Greek which appeared around 700 years ago after which The Odyssey was written. Modern Greece that is spoken by 13.5 million people around the world has a rough origination from almost 3,500 years back.

Sanskrit is the language of Jainism, Hinduism, and Buddhism. 7,000 people are Sanskrit speakers. These kinds of glitches are considered to be good for phonetics and the best language in the world. Sanskrit is also known as the mother of all languages as many of the languages are coming out of this (this includes Hindi, Marathi, and many such languages). This is the language for prayers and meditation and also ancient scriptures. This language is used in literature and music.

This is the first known language of the African continent. This is the language used in Africa and Egypt. It is 4700 years old. This language has started Descended from Ancient Egyptian language. Today the same language is known as Coptic. Coptic is mainly used by the Coptic Orthodox Church of Alexandria and the Coptic Catholic Church more than 56 million people speak Egyptian today.