Dark Events In History That You Should Know

As much as there are many good and interesting events in history, there are dark events and tragic ones that took place.

Here are some of the dark events in history that you should know.

Building of the Berlin Wall 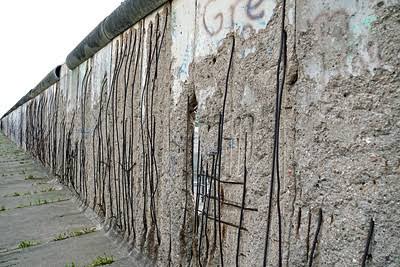 The wall was constructed overnight on 12-13th August 1961 by the German Democratic Republic (East Germany).

Its purpose was to stop western “fascists” from entering East Germany and undermining the building of a socialist state.

The people of Berlin woke up on the 13th of August to find themselves cut off from family, friends, work and some people their homes without any notice or warning.

The wall was then replaced by a reinforced concrete barrier which was heavily guarded and lined with booby traps.

About 171 people were killed trying to get past the wall.

The great fire of London 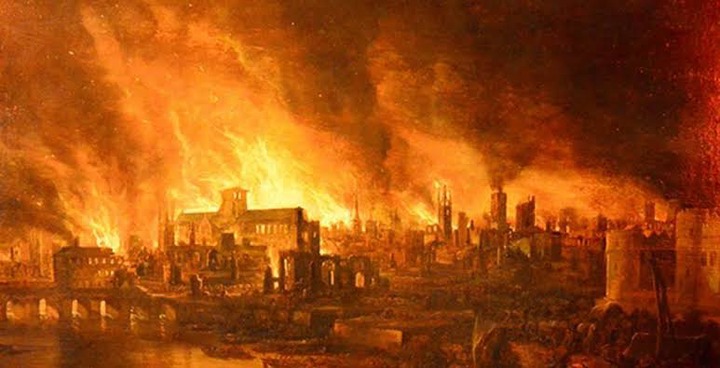 The fire began in the early hours of 2nd September 1966 which was on a Sunday at the house of Thomas Farynor, the King’s baker.

This took place in Pudding Lane near London Bridge.

There was a strong easterly wind that led to the fire to last for 3 days and by the time it ended, 100,000 people had been made homeless.

The Royal Exchange and the original St Paul’s Cathedral were among the buildings that were destroyed in the fire.

It is said that only a few people died as a result. 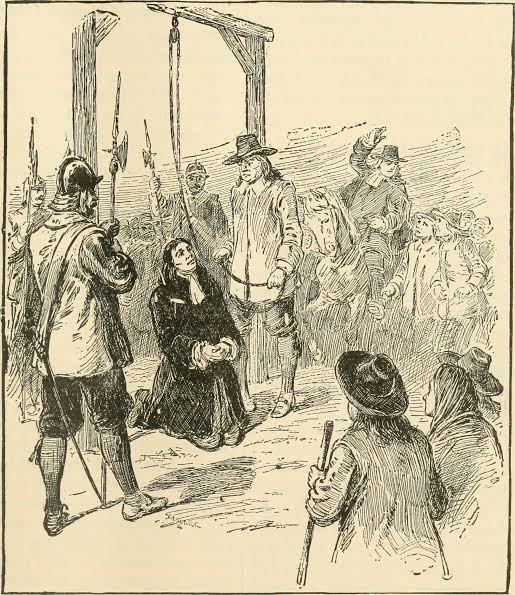 Men and women found guilty of witchcraft were executed in the community of Salem, Massachusetts in Northeastern America in 1692.

They were executed on the spurious evidence of a group of young village girls who claimed to have been bewitched.

Bombing of Hiroshima and Nagasaki 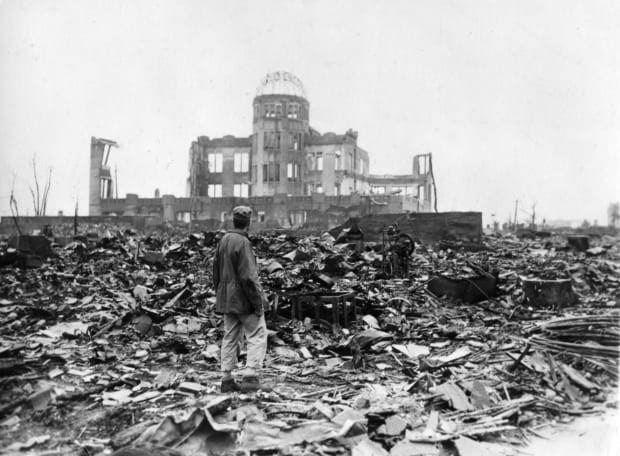 America dropped a nuclear bomb on Hiroshima in Japan on 6th August 1945 which killed around 135,000 people.

3 days after the attack, a second atomic bomb was dropped on Nagasaki in Japan still which killed about 50,000 people or more.

Most of the survivors suffered radiation sicknesses which include vomiting, fever, fatigue, bleeding of the gums, thinning hair, and diarrhea and in other cases all this led to death. 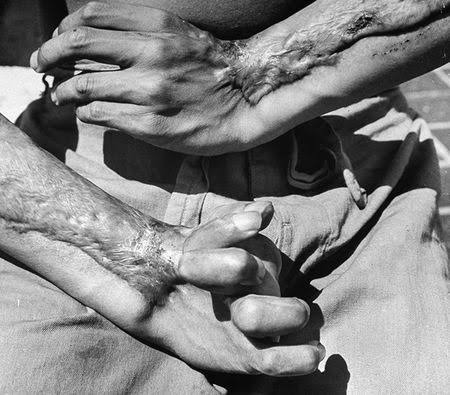 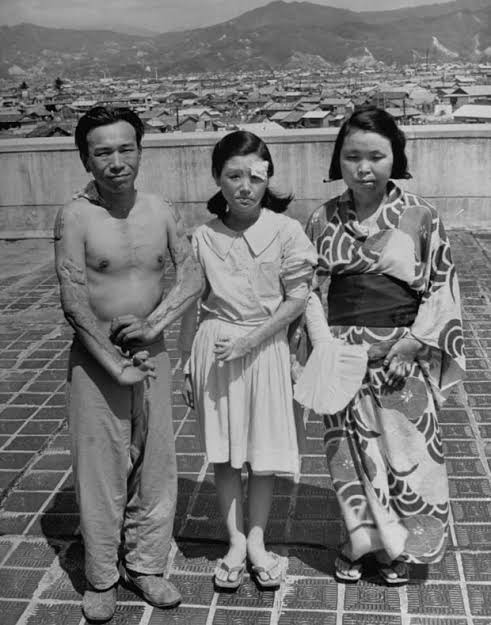 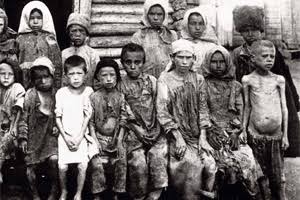 It is also referred to as the Terror famine or the Famine-Genocide that took place in Ukraine.

The famine killed millions of Ukrainians.

It affected the major grain-producing areas of the country and millions of inhabitants of Ukraine died of starvation.

The Soviet Union denied that the famine had taken place a long time ago.

The reason of the man-made famine is not clearly known. 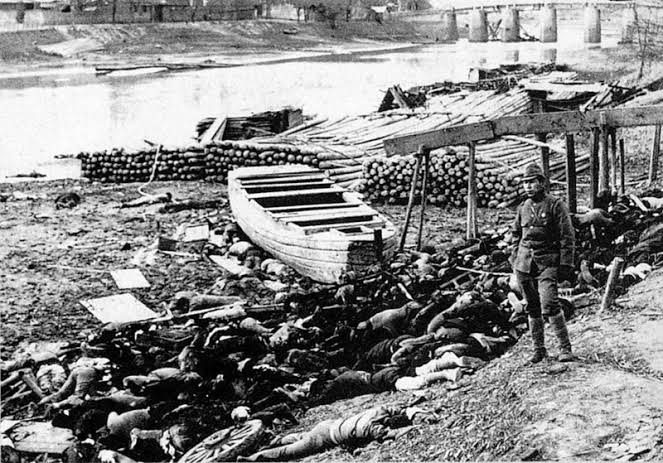 Also known as the Nanking Rape is a tragedy of mass killings and mass rapes committed by the Japanese army against the residents of Nanking which is now known as Nanjing during the Second Sino-Japanese War.

The massacre started on 13th December 1937 the day that Japan took control of Nanking and it took place for a period of over 6 weeks.

Between 40,000 to over 300,000 Chinese civilians were raped or massacred during this period.

Till now the Japanese government denies that the Japanese Imperial forces massacred over hundreds of thousands of Chinese soldiers and civilians during the Second Sino-Japanese War. 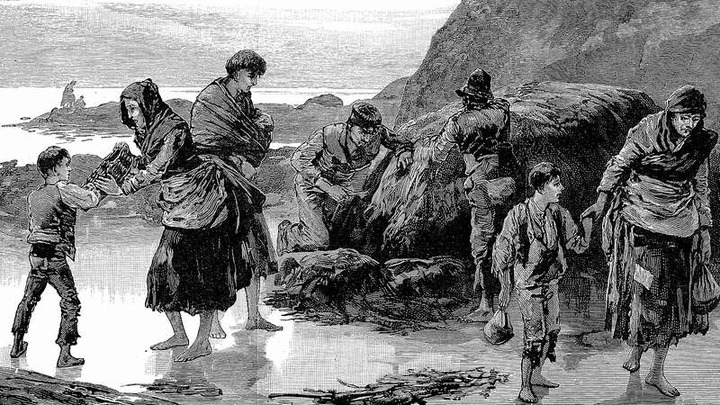 It ruined up to ¾ of the potato crops and it hit the Irish people so hard because they heavily relied on potato as a food source at the time.

The famine lasted for 7 years and around 1 million people died as a result of starvation and the surviving was forced to leave their country as refugees.

Most of them migrated to England where they were treated harshly. 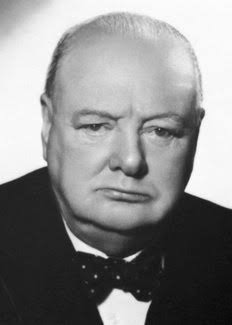 served as the Prime Minister of the UK from May 1940 to July 1945 and he led his country to victory in the Second World War during this time and he is regarded as the best and as a hero but what most do not know is his dark side.

More than 3 million Indians lost their lives to starvation due to widespread shortage of food which was as result of direct policies that Winston Churchill made.

Winston diverted all the grain to Europe to add to the buffer stock of the British troops fighting in the world war yet they had enough.

Many Indians died and it reached a point that there were bodies scattered all over the streets with no one to bury them. 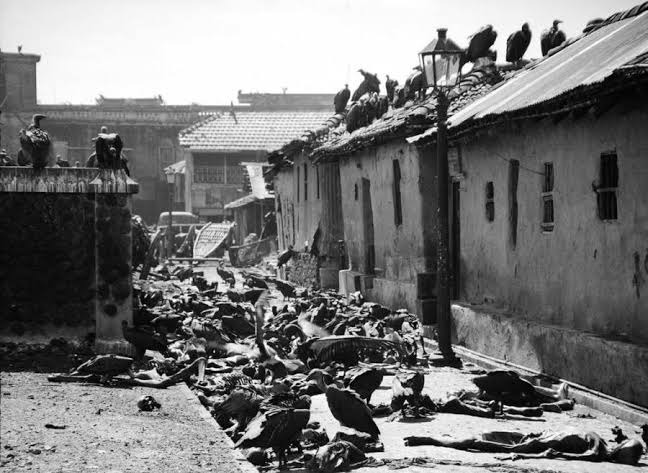 Corpses were left to rot and scavenged by vultures and dragged away by jackals.

The British wrote to Churchill that people were dying on a large scale and what he said was very surprising.

What he said is recorded in the exact words he used, “Well it’s all their fault anyway for breeding like rabbits.”

He added, “I hate the Indians. They are a beastly people with a beastly religion.”

He killed many people though not directly just like the dictators. 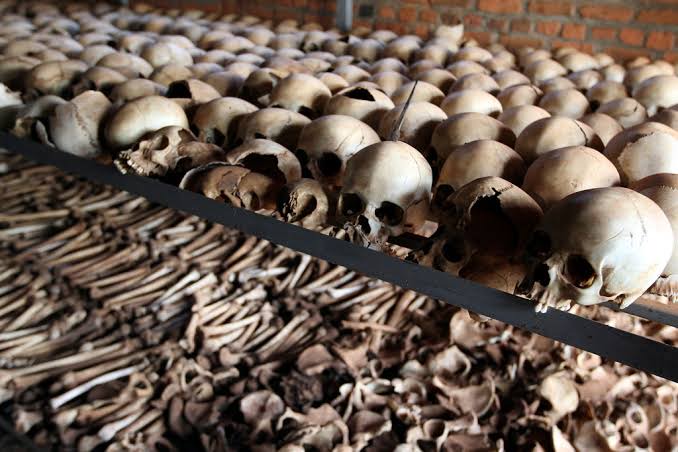 This was a war between the Hutus and the Tutsis. 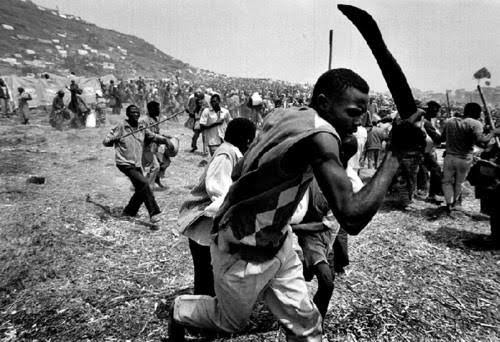 A plane carrying the then president of Rwanda, Juvenal Habyarimana and his counterpart Cyprien Ntaryamira of Burundi who were both Hutus was shot down and everyone died.

Neighbors killed each other and some husbands killed their Tutsi wives saying they would be killed if they did not do it.

Hutu gangs searched out the victims everywhere and killed them with machetes and rifles.

More than 1 million people died in the genocide according to the Constitution of Rwanda. 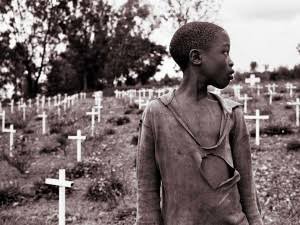 A First Year Law Student is Better Than These Five Judges? Trouble For Judges as ODM Blasts Ruling

Israel Silence Gaza as it Increases Security Along Its Borders.