By sirDaviehSports (self meida writer) | 19 days 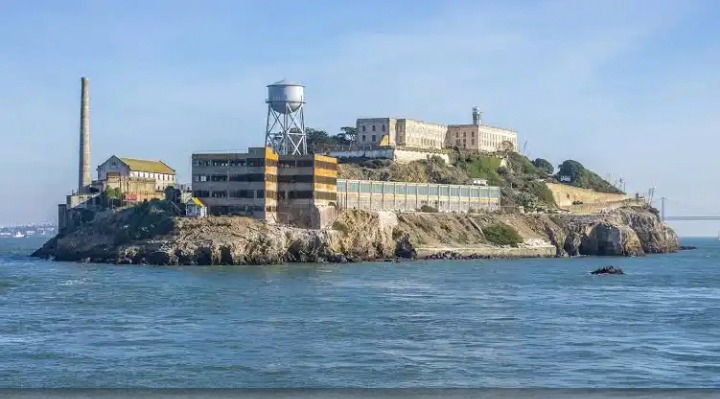 Alcatraz was a federal penitentiary for nearly three decades. During that time, there were 36 escape attempts: 23 were caught, six were shot and killed, and two drowned. But three men, brothers John and Clarence Anglin and Frank Morris, have never been found.

Over 55 years ago , they pulled off one of the greatest prison escapes in American history. Today, there's something about the old prison that brings nearly 4,000 visitors by the boatload to the island on any given day. "They crawled out of their cells, up on the roof, and escaped into the San Francisco Bay, and that you got to give it to them, they broke the system," said National Park Service Park Ranger John Cantwell. 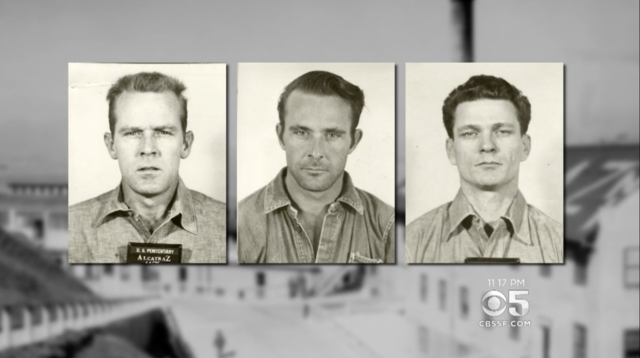 Cantwell has been working on Alcatraz for 26 years. He says the allure is partly fueled by popular shows and Hollywood including the movie "Escape from Alcatraz" starring Clint Eastwood.

A look at the infamous cell where the trio of bank robbers began their months-long plot -- among cells normally off limits to the public, shows it to be about the size of an average pool table, five by nine feet.

On the night of June 11, 1962, they decided they were ready to go. After squeezing through the cement wall, they climbed up a network of pipes and plumbing before making it onto the roof. 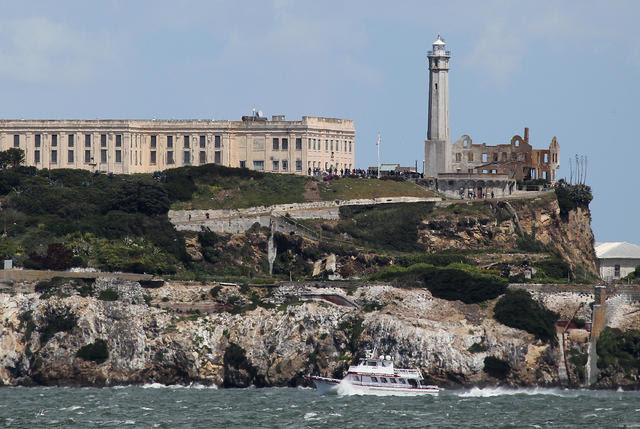 They ran across it to the north end of the prison, and used the smokestack to slide down to the ground.

The three fugitives have never been caught. Their case by the FBI'S was officially closed. Their escape has been an inspiration to major films. Which jailbreak movie have you watched? Please comment your thoughts and share this article to your friends.

Content created and supplied by: sirDaviehSports (via Opera News )

Panic As Police Officers Allegedly Gun Down A Woman's Child