By Mawaka (self media writer) | 1 month ago

The coast region has been faced with significant land issues for decades. It is estimated that 60 percent of the indigenous people in the coast region do not possess title deeds. Title deeds signify land ownership. This has led to the people either being landless or they are on their ancestral land but do not possess the proper documentation. Therefore, this leaves majority of people squatters in their own land. Kenya has a long history of Land injustice but coast people have suffered the longest. 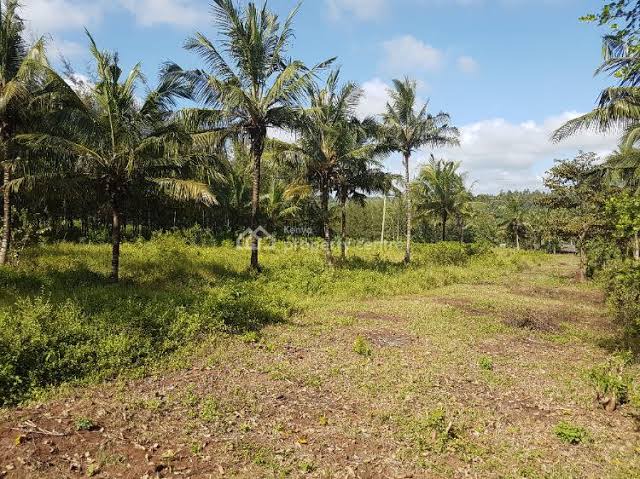 The origin of this problem began when the Portuguese first explored the region. Being colonizers, they implemented their own land systems different from that of the locals. Before their arrival , land was communal and used by the whole community.

With the exit of Portuguese and later on the British, land was reverted back to the governing administration that took over after independence. Land problems currently have been attributed to post independent leaders who exacerbated landlessness and disenfranchised the Coast community by implementing programs that encouraged land grabbing by influential people. 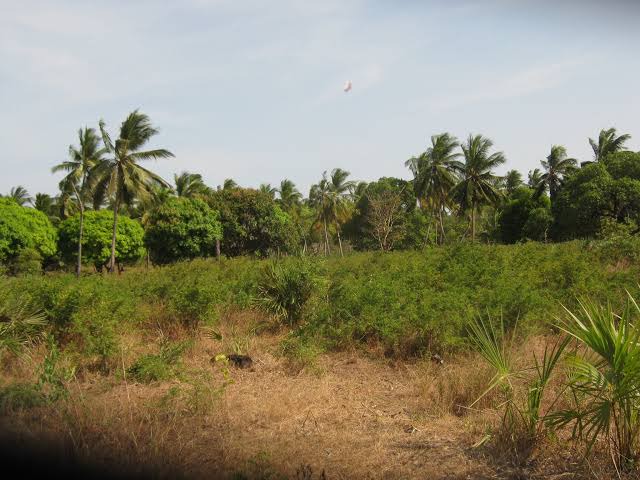 With the Kenyatta government which came into administration in 1964, all land at the coast that did not have title deeds was declared trust land. This meant that the local communities lost their land to the government. Later on, the trust land was given to influential individuals with total disregard to the original owners. It was never restored to its original owners.

Currently, most coast people would be termed as squatters in their own land. This is due to the fact that they lack title deeds. When the current president came into power in 2013, he has been trying to eliminate this problem by issuing thousand of title deeds to residents. He also encouraged residents not to sell land what he termed as their birthright. 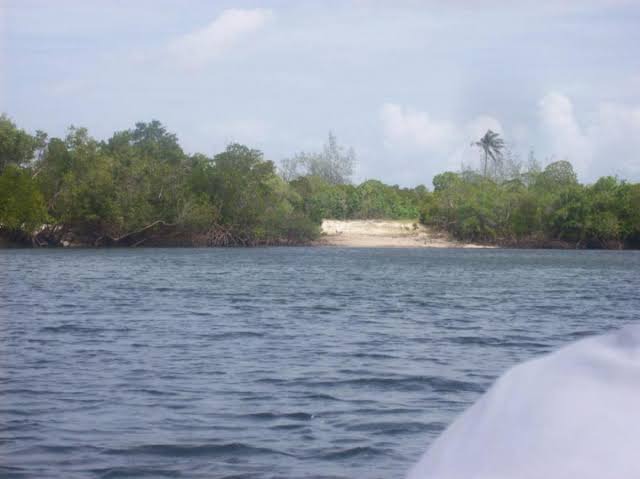 Content created and supplied by: Mawaka (via Opera News )