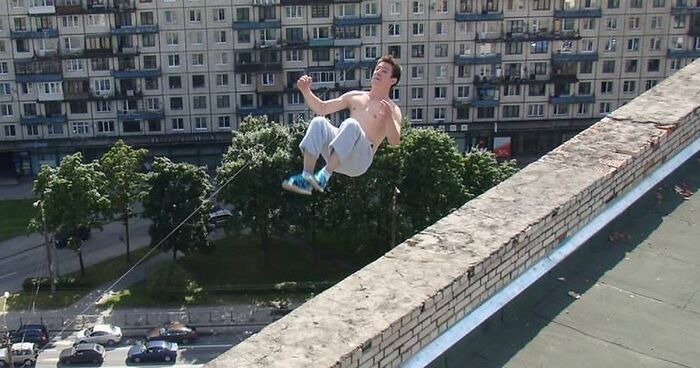 William Shakespeare famously said, “Men at some times are masters of their fate,” but as you will see in the following photos, this is not always the case. The following are round-up of some of the most creepy photos taken before a tragedy.

1. Photographer Robert Landsberg Captured The Wall Of Ash That Would Kill Him When Mt. St. Helen's Erupted. He Managed To Protect The Film With His Body 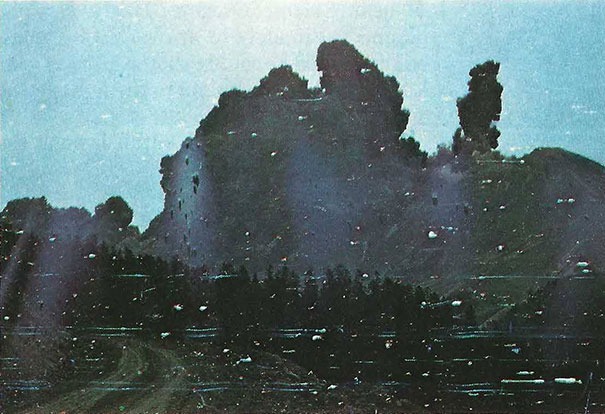 2. The Crew Of Space Shuttle Challenger On Their Way To Board. Challenger Broke Apart 73 Seconds Into Its Flight, Killing All Seven Crew Members 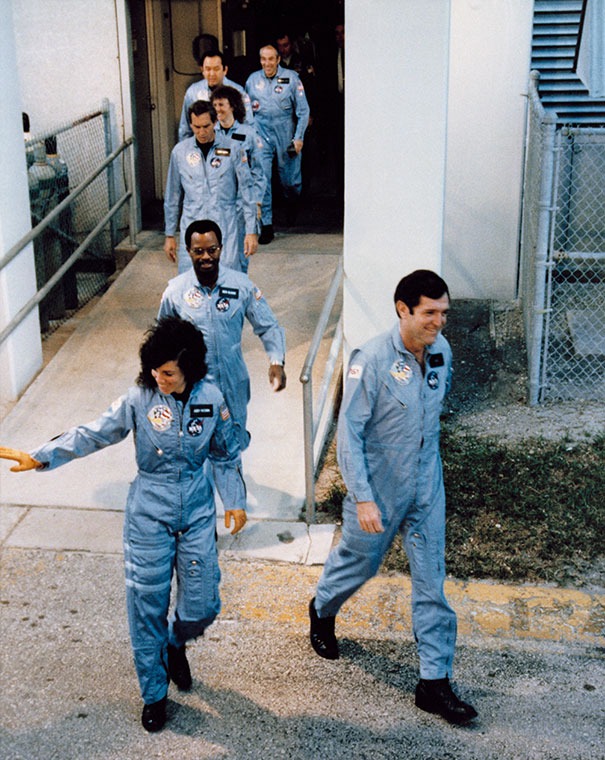 3. The Omagh Bombing. The Red Car In This Photograph Contained A Bomb That Killed 29 People And Injured Some 220 Others. The Man And Child Both Survived, The Photographer Didn't 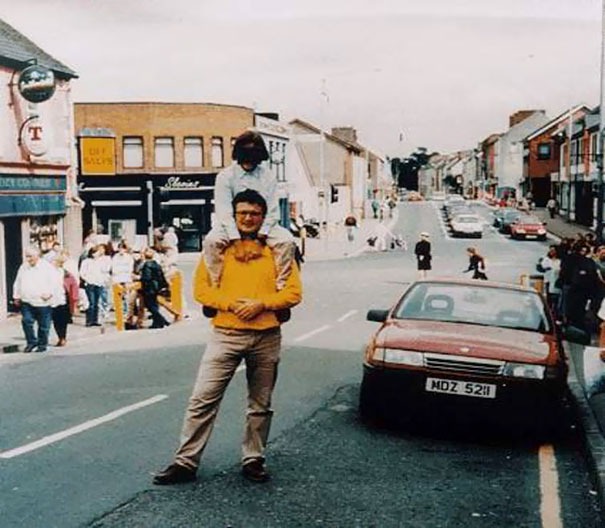 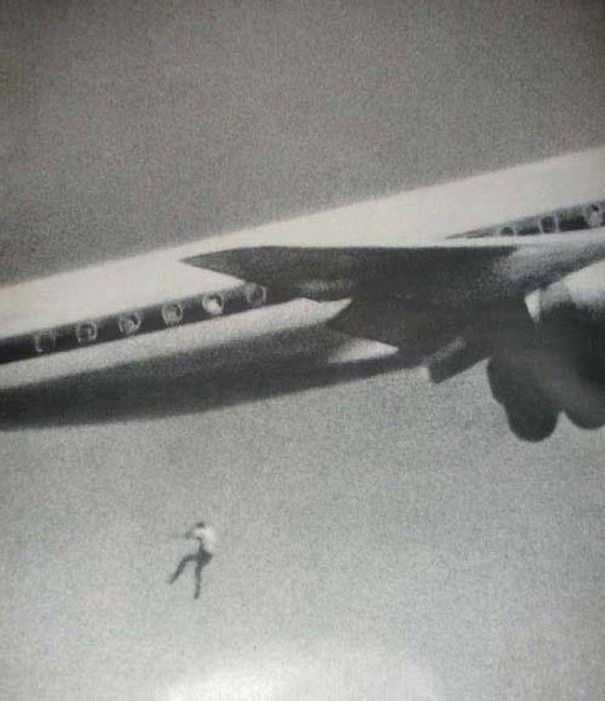 5. Last Image Of Uruguayan Flight 571, Before It Crashed In The Andes On 13-10-1972. 27 Out Of 45 People Survived The Initial Crash. Survivors Were Eventually Forced To Cannibalize The Dead To Stay Alive. 16 People Were Rescued 72 Days Later 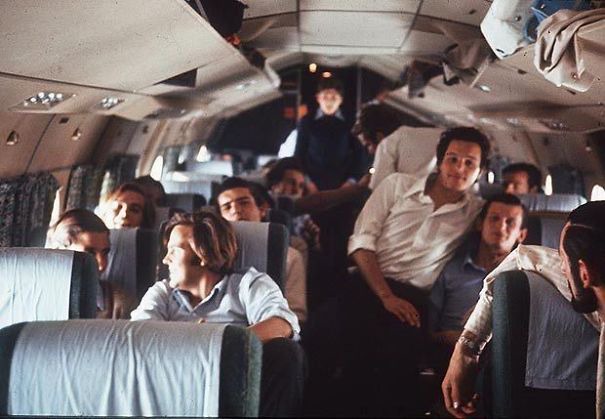 6.Robert Overcracker, A Professional Stunt Man, Drove A Jet Ski Over Niagara Falls To Raise Awareness For The Homeless Back In 1995. This Photo Was Snapped Just As His Parachute Failed To Deploy, Sending Him Down To His Death 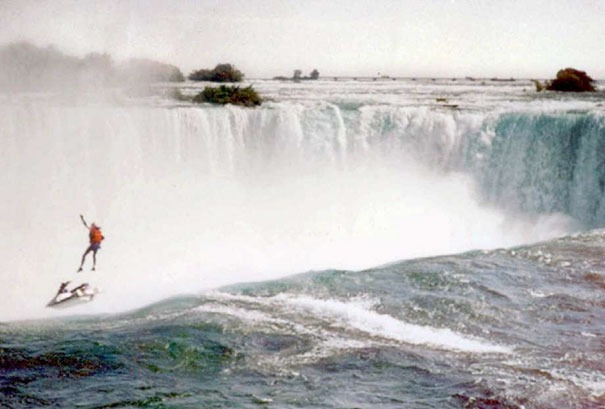 7. 12 Last Moments Of Harambe, Gorilla Killed After A Child Fell Into His Enclosure At The Cincinnati Zoo In 2016 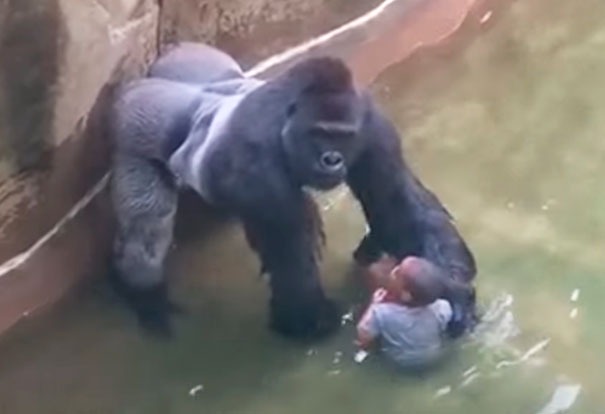 8.Nicholas Mevoli After His Last 'Free Dive'. He Was Attempting To Dive 236ft Deep. He Completed The Dive, Surfaced, Gave The Ok Sign, Tried To Speak, And Then Passed Out. He Never Regained Consciousness And Died That Same Day From Pulmonary Edema 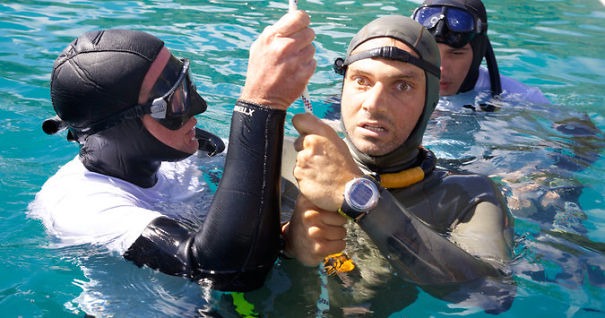