By KenyaBroadcast (self media writer) | 29 days ago

Nairobi City is the Capital City of Kenya for a reason. The City is host to a number of monuments that are so important in telling the Kenyan story. Some date way back before the country gained independence. 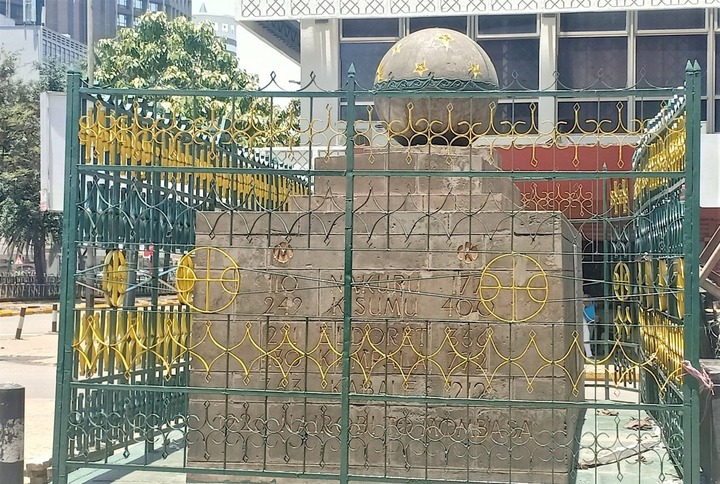 The Military Stone, or Point Zero, or Galton Fenzi memorial. 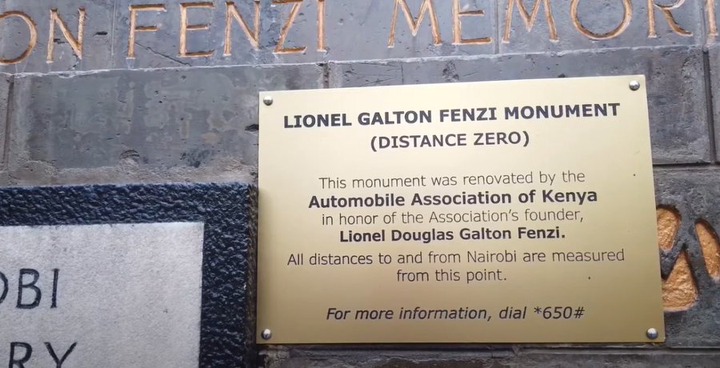 This is where all distances from Nairobi to other towns in Kenya are measured from. You may have seen it just near the GPO building. Though the spot was moved from it's original ground it still remains iconic.

This building itself is very historical, it was Constructed way before Kenya got it's independence. The Kenya National Archives hosts the country's historical records. Members of the public are always encouraged to visit the Archives for it's rich resources. 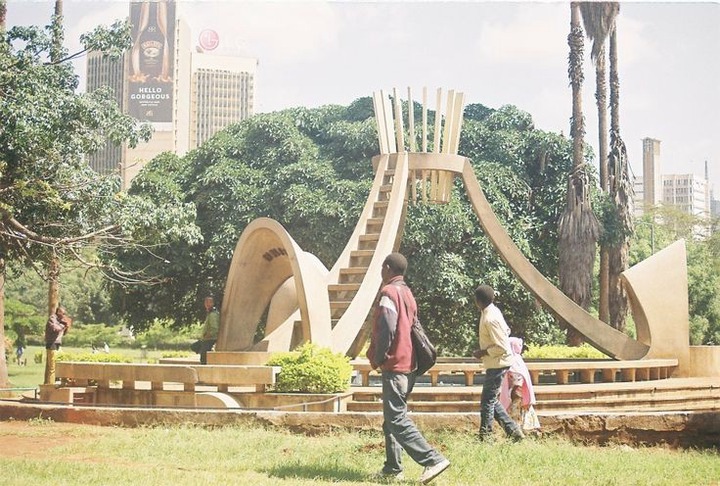 This is a public place open to the general public just inside Uhuru Park. The place is iconic as it holds a monumental place in Kenyan History. It contains names of freedom fighters. It was established in 1990s when a group of consortium planned to build a skyscraper right inside Uhuru Park. 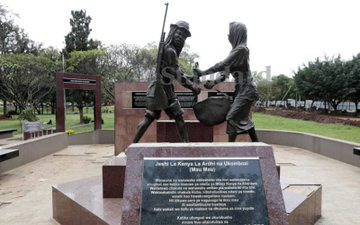 This is one of the most iconic war Cemetery for soldiers who fought in world war 2 for the British Crown. The place is well manicured and is being maintained by a special fund set aside by the British government. It is located along Ngong Road on Ngong Forest. 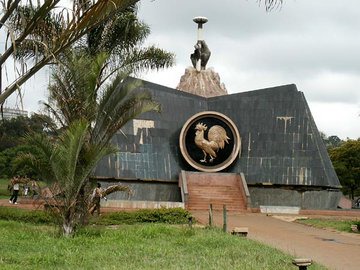 The City Park Torch which contains the Cock a simple for KANU that formed the first independent government of Kenya. The monument is very iconic as it tells the Kenyan story. It is situated in a public park right in the middle of a City which makes it very accessible to a majority of Kenyans and those interested of learning Kenyan History. 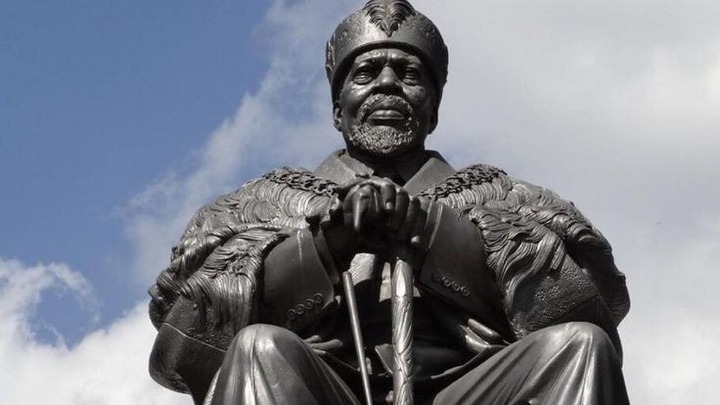 Kenya's founding president Mzee Jomo Kenyatta died in 1978. The most interesting part is that his remains have remained in the same state since then. The remains of the founding father of the nation lies in state there.