By RyanDeKing (self media writer) | 4 months ago 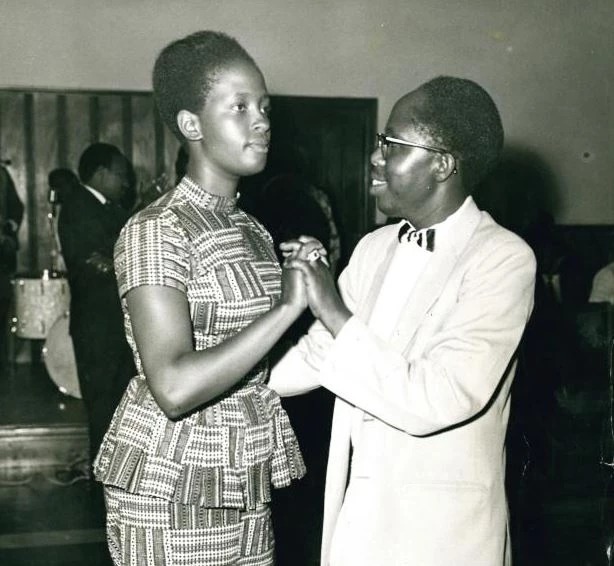 A story is told of Julius Gikonyo Kiano, the first Kenyan to earn a PhD. This is not surprising since one of his supervisors said of him: “He is the brightest foreign student California University ever had".

The man who would with time serve in Mzee Jomo Kenyatta's government as the Minister of Labour.

However, while serving as the Home Affairs Minister in the year 1966, Daniel Arap Moi once deported then Commerce and Industry Minister Julius Gikonyo Kiano's wife after causing drama at a Nairobi club.

The scene in question had been after the wife, Ernestine Hammond Kiano busted Kiano having a good time with his Mpango Wa Kando (another woman).

This been just one of the public humiliations captured in his biography, Quest for Liberty. Gikonyo reached out to Moi to help him deal with her and Moi intervened by deporting her making her a ‘prohibited immigrant'.