By Dekuts (self media writer) | 2 years ago

The war on corruption in Kenya has been challenging especially to the Invsetigative agencies which have been accused of biasness and tolerating the corrupt individuals. A former top DCI Boss was accused of receiving bribe from a client which made him to be arraigned in Court. 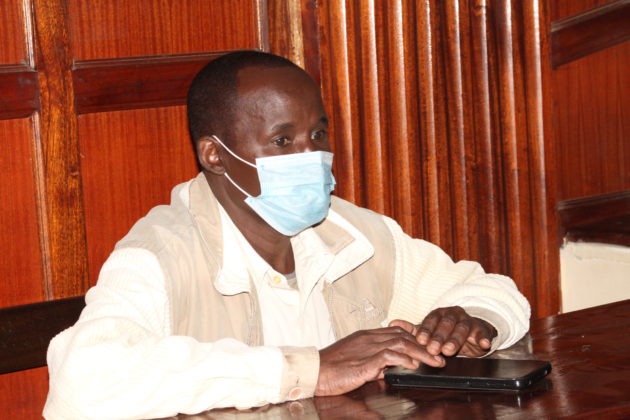 Henry Njeru was a top detective at Kabete Police station. The anti-corruptuon Court said that the prosecution had probed its case beyond doubt that the officer had received Ksh.50 000 from a man identified as Wachaga kamau in 2010. He was thereby jailed for 1 year by a court after being found guilty of soliciting for a bribe of up to Ksh.50 000. The ruling by the Anti-corruption Court sends the right signals on the fight against corruption. Kenyans have always been calling for the prosecution of the corrupt individuals in the country.

The Judiciary and the Investigative agencies have always been accused of being the weakest link in the fight against corruption.