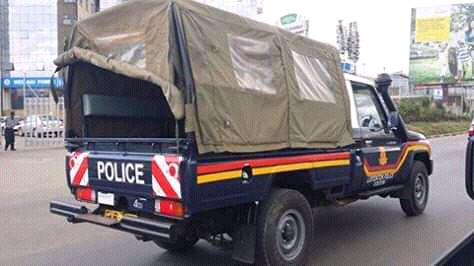 K24 has reported a bizarre act that featured an agitated man who brutally engaged fist with the Police officer leading to the death of the later in Ngara, Nyayo in Nairobi and later the culprit took to his heel to save his life from the mob.

Emerging reports now says the suspect responded to the Police Officer based at Parkland, after the latter stormed the suspects Shop and the duo crossed lines.

According to K24, the suspect who was identified as Willie, went physical when the verbal interaction with the Police officer went sour. 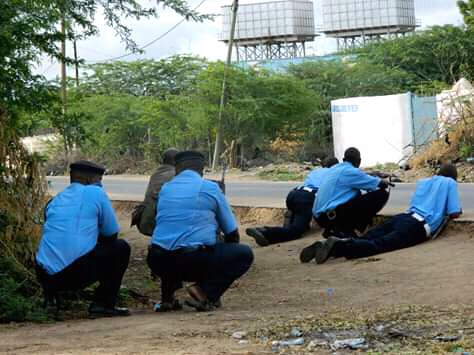 The suspect is alleged to have taken the Police officer head on with massive blows that saw the late hit the hard tarmac only to be reported dead on the spot, a move that saw Willie take to his heel.

According to the reports, the cause of the confrontation between the duo is not yet established, as Police officers commence with their investigations to unwrap the truth that claimed the life of an Officer. 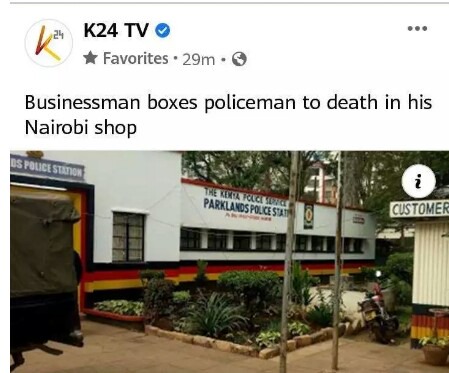 A section of the passersby identified Willie as a drunkard in his social life, adding the cause of the conflict should be investigated.

The Fall of Madiba-Zora Relationship Part 1

New Twist as Pathologist shows Woman Whose Body Was Ditched Outside GSU Gate Was Smothered.