Photos: Manchester United Star Heaps Praises At His Home as he Tackles a Thief who Tried to Escape

By Newsheadquarter (self media writer) | 2 years ago Manchester United defender Victor Lindelof heaps praises at his hometown, Vasteras, Sweden. The Swedish run and held up a suspected thief who tried to escape with a bag of a aging woman. Lindelof held the suspected conman up to five minutes when the police arrived to arrest the man.

The Ugly incident occurred yesterday morning. Lindelof who os currently enjoying his holiday in the hometown of Vasteras along with his wife Maja, intervened when a thief snatched a purse from a woman who is at her 90's. The had kept the purse in her walker. 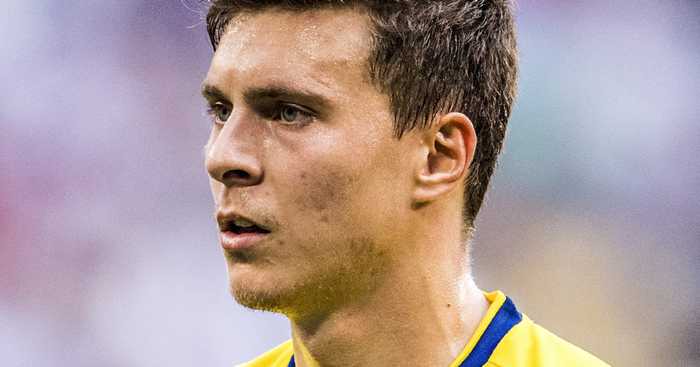 In a statement given by the police, it is confirmed that "the man who rescued the bag robbery with the lightning speed after the suspected perpetrator and caught up with him and held him until the police arrived at the scene".

According to reliable sources this "man" was the Manchester United defender Victor Nilson Lindelof.

"The man who intervened very rapidly was athletically built. That's only what I can say as of the moment, ' Daniel Wikdahl from Vasteras police station said.

Content created and supplied by: Newsheadquarter (via Opera News )