Man Sentenced To Watch Cartoons Once A Month In Prison

By Jasminelady (self media writer) | 1 year ago 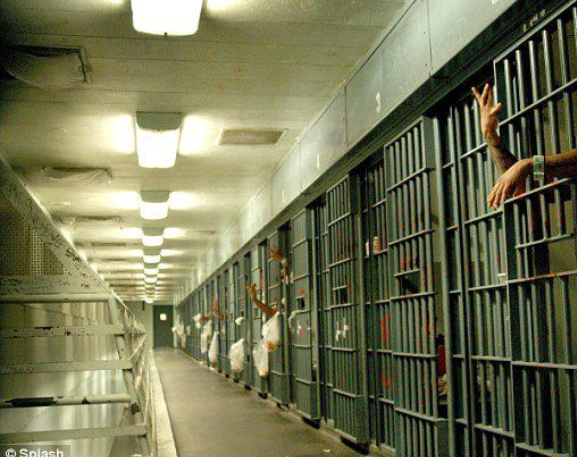 A man received an unusual sentencing after repeatedly breaking the law. He was sentenced to watch the cartoon Bambi after killing hundreds of deer. The cartoon features Bambi who is a deer whose mother was killed by a poacher. 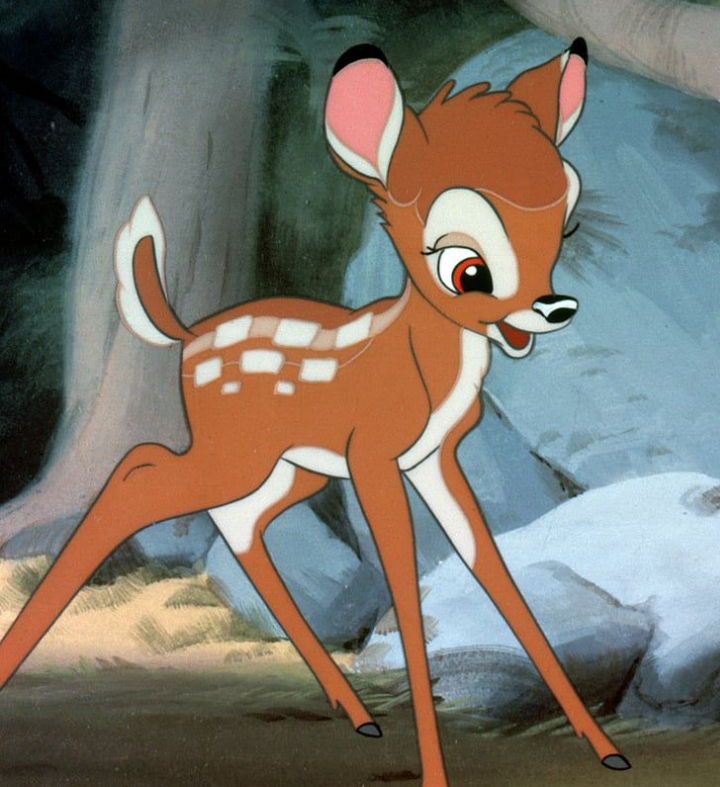 The sentence was supposed to last one year and was to encourage the man to have more empathy for wildlife especially deer.

David Berry Jr had been hunting deer with a group of poachers for the previous three years and had been using illegal weapons and hunting out of season. 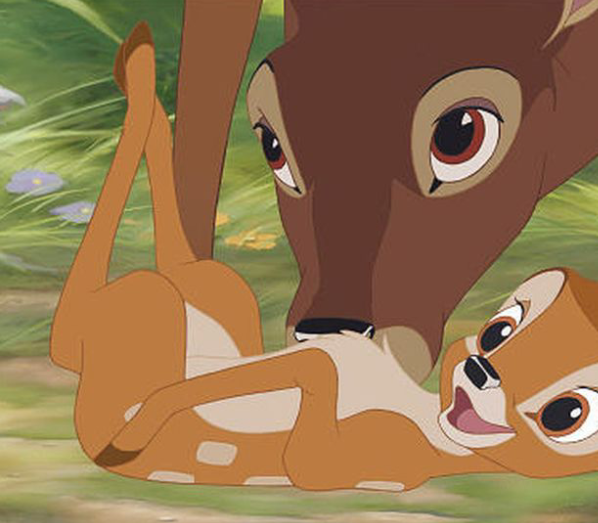 The group was also ordered to pay fines amounting to $51,000 and lost their licence to hunt or fish.

The jail term was scheduled to end at least early this year and it is highly likely that David has now been released. Followup attempts proved futile but hopefully he learned his lesson.

This is just one of the few strange jail terms imposed over the years which include the case of one person whose punishment was to post on Facebook.

Content created and supplied by: Jasminelady (via Opera News )