By AfricanReporter (self media writer) | 1 year ago 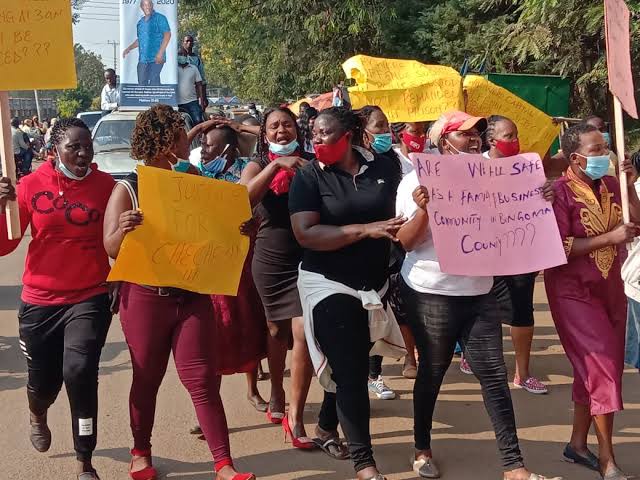 Business was disrupted as demonstrations rocked Bungoma town, a day after two main suspects in a prominent businessman's murder escaped from prison. The deceased business man's family and friends, as well the local business community, took to the streets demanding justice and accusing police of being behind the escape.The two murder suspects were among at least 10 suspected criminals who made a daring escape from Bungoma Police Station on Sunday. 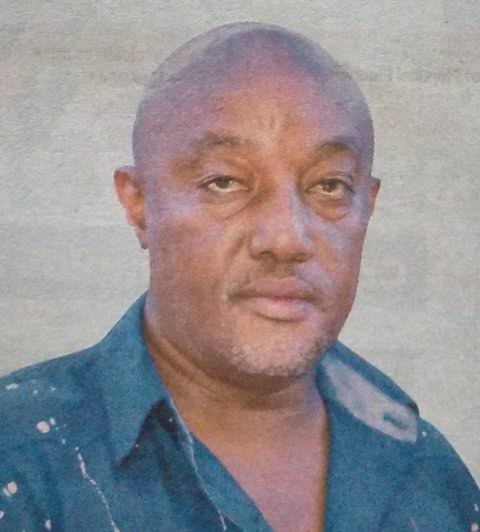 This comes after prominent businessman Gacheche Karuga was shot dead by unknown attackers on Monday evening.Karuga, who ran Shell petrol station among other businesses, was shot at least three times outside Keringet Hotel along the Bungoma-Mumias Road.

Witnesses said the attackers, who were on a motorbike, demanded that Karuga hand them the money he had been collected from one of the shops, but he rushed to his car and shut the windows. It is alleged that the five robbed businessman Karuga of his Ksh2 million before shooting him dead. 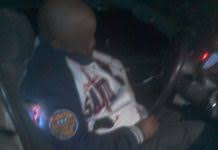 The Bungoma South police boss said four out of the five suspects are Kenyans, whereas one is a Ugandan national. All of them are being held in lawful custody at Bungoma Police Station. 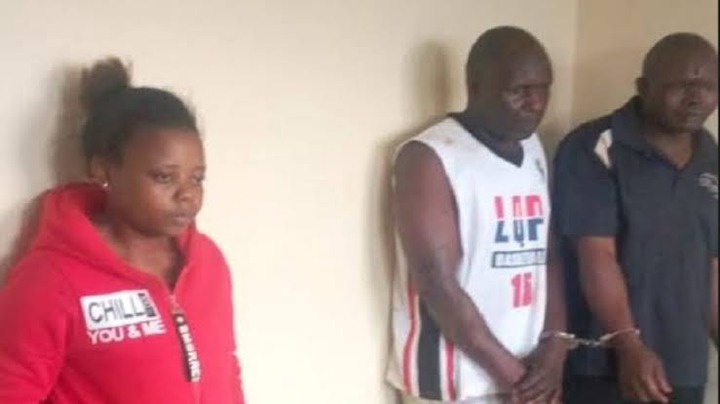 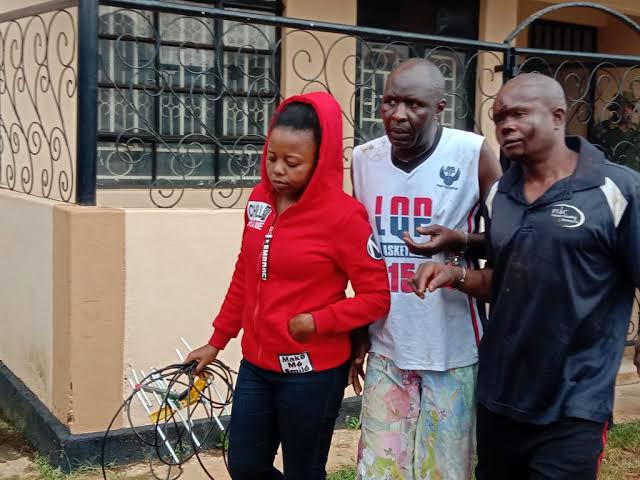 Content created and supplied by: AfricanReporter (via Opera News )

"Siasa ya Utapeli" Murkomen Reacts to the Arrest of Wanjigi, says this about Uhuru and Raila