By Kandie_VOKMEDNEWS (self media writer) | 1 year ago 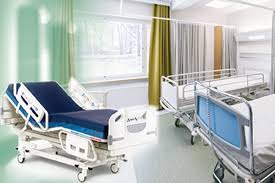 Cases of suicide and attempted suicide has recently increased and soared, together with gender home based viiolence.

However today, A man who is reported to have committed suicide is currently admitted and is receiving treatment at the Kabarnet Referral Hospital in Baringo County today after an attempted suicide failed.

The man formally known as Peter Ekai today Monday 27th October 2020, has been the talk of the day in kabarnet town, as he has awed and astonished the locality ,who were watching a football an ongoing football match it's reported that he jumped over 30 meters down from the Kabarnet stadium podiums. 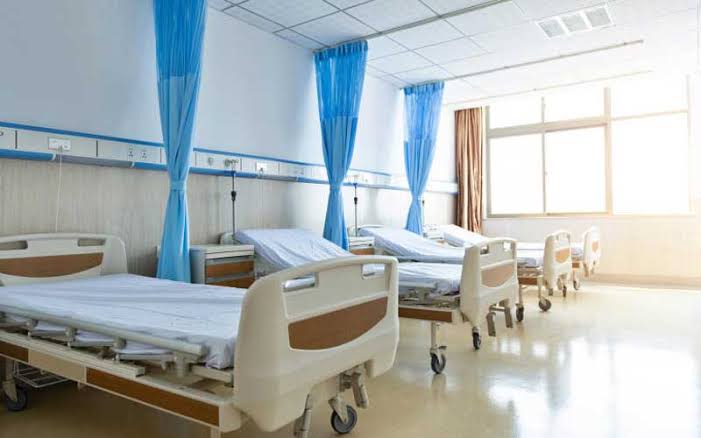 After the unfortunate incident the man is reported to have lost two teeth and suffered a penetrating head injuries, he also was profusely bleeding from the head and legs as he was rushed to the county hospital.

Mr. Ekai was interviewed after the incident and reports say that he complained that his life was not in a good state and that he is presently facing a lot of challenges, he decided to attempted suicide because he claimed not to withstand and he decided to take his life.

Content created and supplied by: Kandie_VOKMEDNEWS (via Opera News )

Jalango Hilarious Reacts to Comedian YY After His Latest Announcement

"Stop Judging People, If Two People in love Want to Get Married Let them get Married" Makena Says

Father Who Locked His Daughter In A Room And Did The Unthinkable To Be Jailed For 50 Years.